Hey everybody! With the big 1440p craze going on I thought I would get in on the action.

So first off some background info, first is the monitor I am upgrading from is an Acer P186H. It's a TN panel that measures 18.5" and its recommended resolution is 1366x768. *Shudder* So the X-Star is a very nice upgrade in my opinion. I purchased the X-Star last Thursday from Dream-Seller, using the Tek Syndicate affiliate link of course, and the monitor arrived in the mail today. (Anaconda, MT)

So now it's time for pictures, First off is the box itself. The outside of the box is in great condition which was my greatest fear considering the nightmare stories I read. 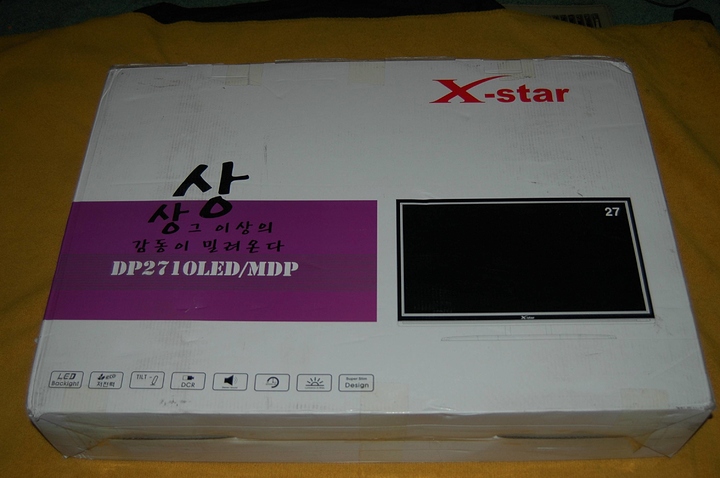 Now here is everything out of the box, sorry I did have pictures of the packaging inside but my flash was off so my camera didn't pick it up. The items are Instructions (In Korean), Power Plug (Which I didn't use), Monitor, Letter from Dream-Seller, Power Brick, Audio Cable, Monitor Base, and DVI-D Dual Link Cable. 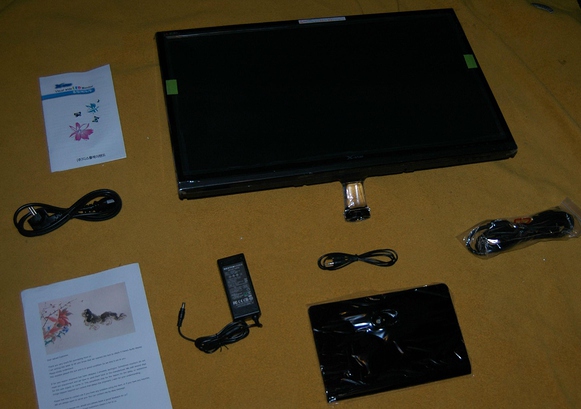 This picture is just to help give an idea how massive this Monitor is. That is the letter from Dream-Seller sitting on the panel. The letter is printed on standard printer paper. 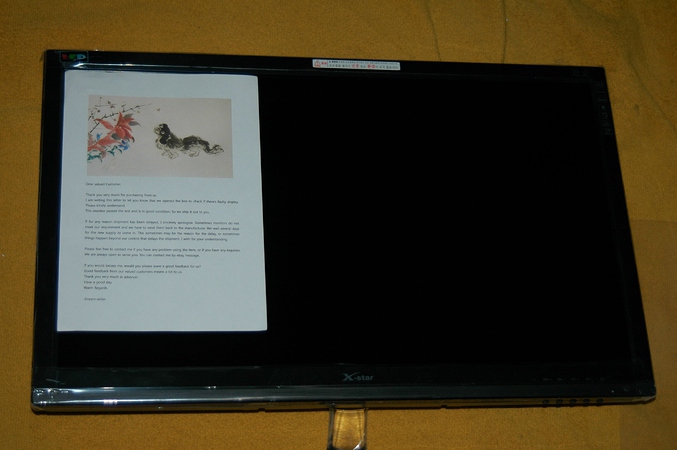 Now these photos are to help clear some confusion about the plugs, since a definitive answer is hard to find. These are two plugs the one on the left is my own cable and the one I am using. It is from an old Power Supply that I no longer use. The one on the right is the plug that came with the monitor which if you live in the US you most likely can't use it. 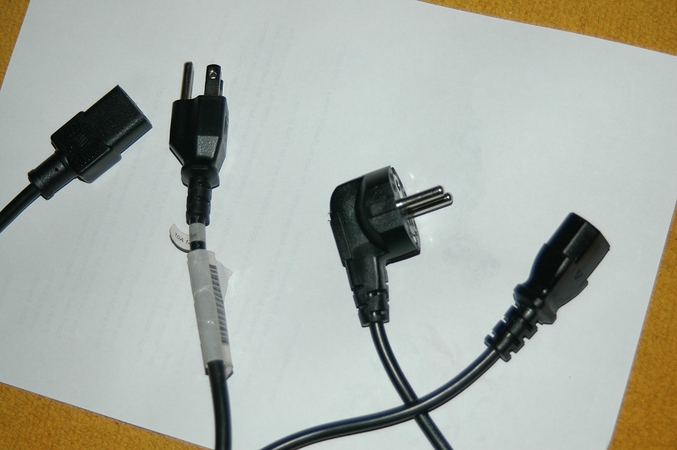 These pictures are of the cable end that came with the monitor and a comparison of the other end to show they are the same type of cable. (Left US cable, Right Korean cable) 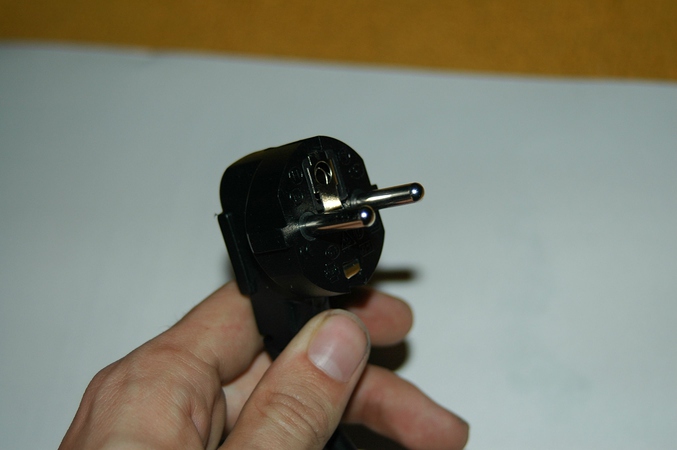 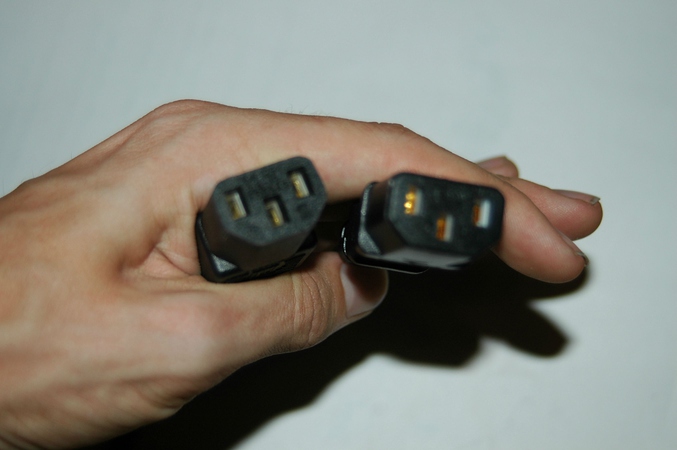 Here's a picture of the power brick connection. 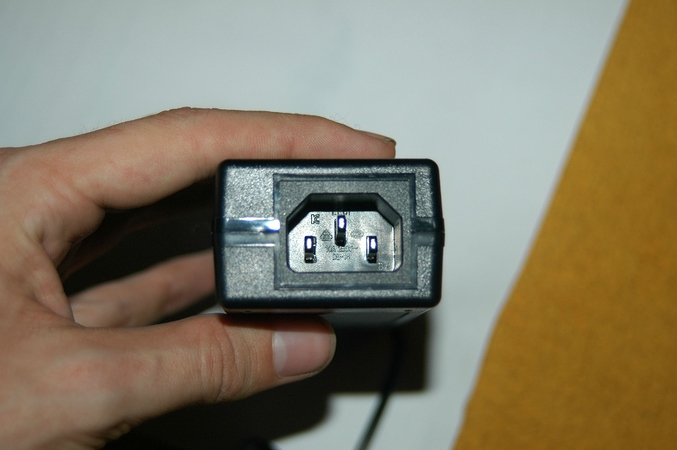 Here's the bottom of the stand just a screw to hold the base on. 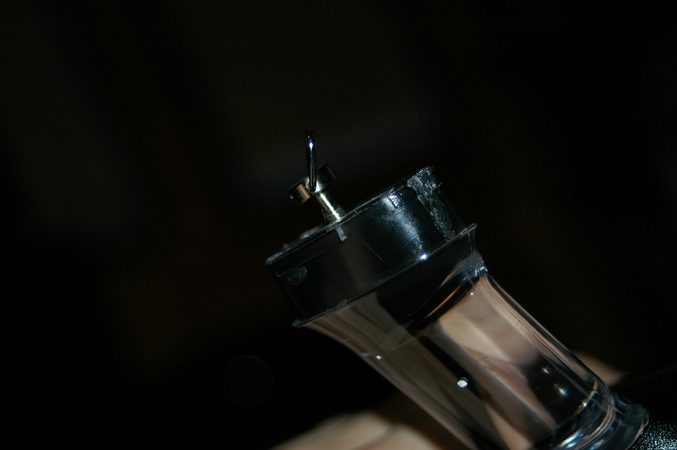 And finally the last photo, IT WORKS! No dead pixels, a little backliight bleed I think but i can tape fix it, and audio works although I'll never use it. Also don't mind the upside down RTW logo I have no idea why that's there. 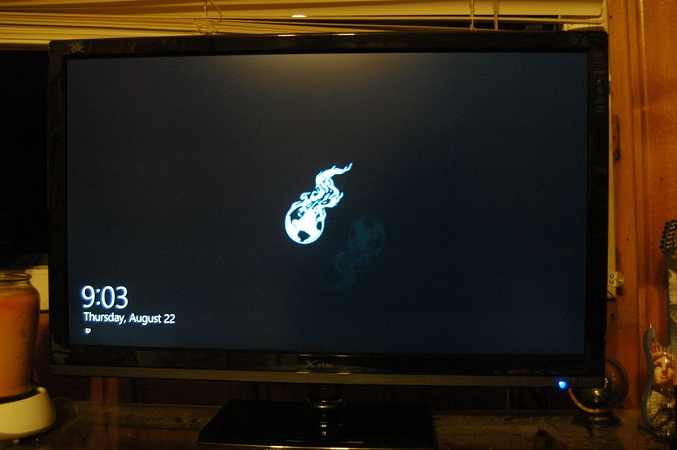 Now there are a few problems with this monitor but they are small. First is that the panel rattles around inside the housing a bit, but if I wanted to a little Electrical Tape can fix that. The second problem is the tilt is a little too stiff, but that's a matter of taking off the housing and slightly loosen some screws. Otherwise, I am satisfied with my purchase and look forward to the many hours this monitor will be used.

Are you still using this monitor? I am planing on getting one but i do fear the dead pixels and shipping damages that might occour because i live in germany and i do not want to deal with the shipping back if broken stuff.

So are you still happy with your X-Star?