Take a look at this sexy computer from 1999: 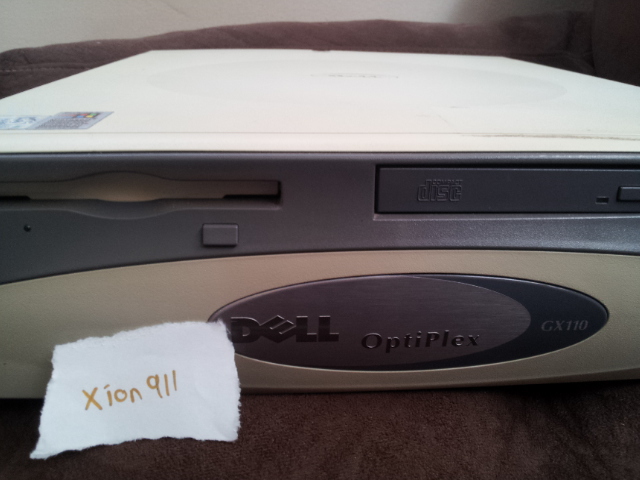 that's even a tv tuner card hiding behind there! (drivers only work in windows xp)

The computer has windows 98 on it currently, but no drivers installed. It boots up just fine. I had windows xp on it for a while too. That worked well. I think the HDD is like 10gb or something, maybe 20.

I am in the Los Angeles area, so if you want to come by and pick it up let me know. Shipping might cost more than the computer is worth.

I'm asking $50 for the computer with all those cards included. If you want a power cable or something we can work that out too.

I am also open to trades.

PRICE SLASH! Now only $20. Seriously people I need to get rid of this old thing. I'm due for an upgrade.