Less than a week old. Comes with original box, all accessories and documentation. 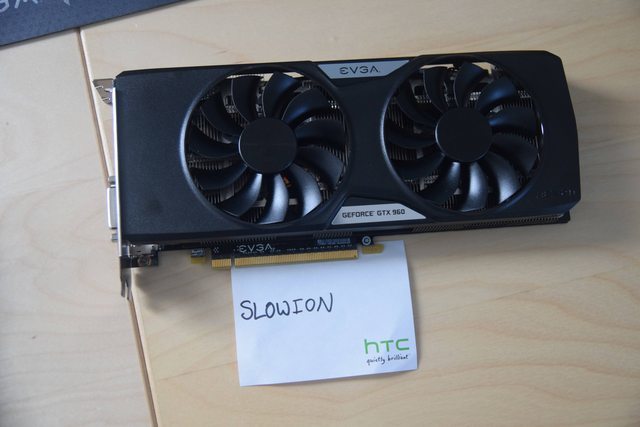 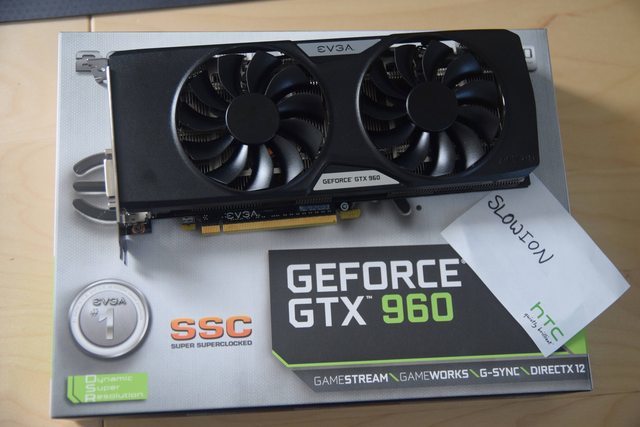 Also have a Logitech G502 with about a weeks worth of use on it. Does have a very small blemish on one of the buttons. Comes with original box and accessories. 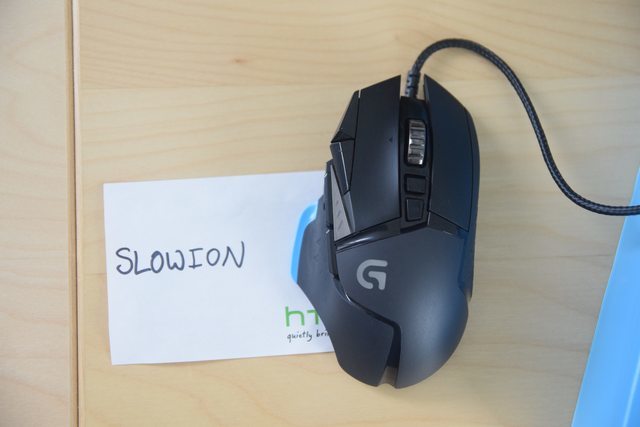 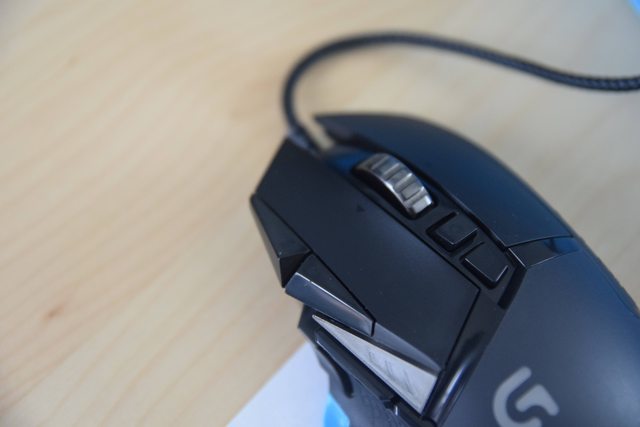 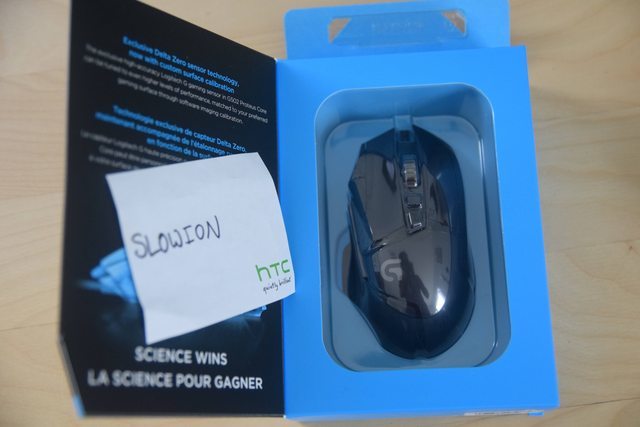 your asking too much even if its a new card. the second you drive it off of the lot you lose 20% value MINIMUM.

also, whats the reason for the mouse sale?

pretty sketchy that someone buys a card then a week later wants to sell it.  Why did you want to get rid of the mouse after a week as well?  Im interested in the mouse.

Why so paranoid Batman? We are PC enthusiasts, buying and selling components is all apart of the game.

G502 has been sold! Thanks for playing folks...