Hello all. I’ve recent acquired a Dell S4810P off eBay. 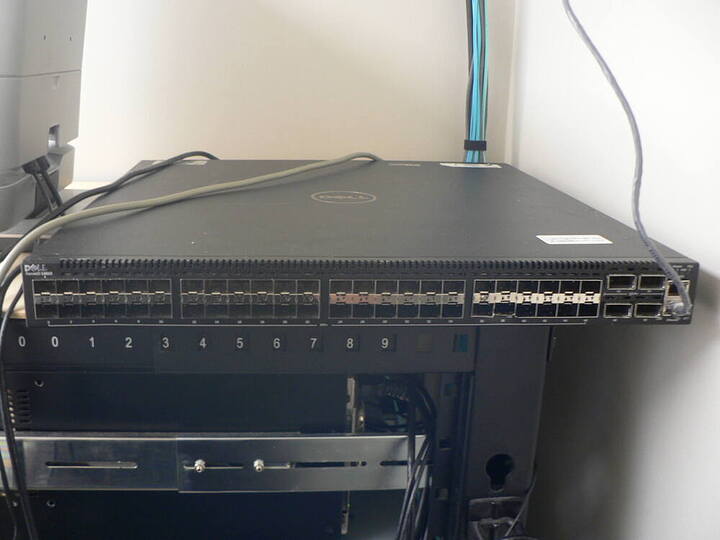 It’s a beautiful switch but I need to console into it so I can configure it to be accessed over a management network.

I got a CISCO Rollover cable on loan and connected it directly to the COM interface on a couple of the servers I have in the rack. I tried getting a prompt using Minicom on Linux and HyperTerminal on Windows both using the specified configuration of 9600 8N1 no Flow Control according to Dell’s own Quick Start Guide.

I’m receiving no response on either of the tty or COM lines shown available. I don’t have nor do I know what cable came with this unit originally. Am I doing something wrong or am I using the wrong cable?

A couple of times I’ve had jibberish when I connect, then it seems to auto-detect after a little bit of button mashing and away you go.

I should have followed up on this sooner. Last minute I remebered that PuTTY also supports Serial console and for whatever reason it decided to work.

I have Telnet working on a isolated network now it’s just a matter of installing & configuring ports/vlans.