Would you recommend a rolling release distro for gaming?

I can’t decide between rolling release distros and point release ones.

I use Arch BTW.

This is a question without a definitive answer I think.

If you have a NVIDIA gpu then you might want to go for point releases as their drivers can cause stability issues on rolling releases. AMD you can go with the open source driver which is rock solid.

I use arch on 7 machines and haven’t had a single hickup since installation. But all my gaming machines have AMD gpu’s - in the Arch IRC I have seen alot of issues with NVIDIA gpu’s breaking with updates.

from what i gather it doesn’t matter, just use what you like.
Most Linux games are ported to work with Ubuntu, that is not rolling

I use Arch BTW.

How do you get Steam setup on there?

Every time I try to “game” on Arch Linux, I install Steam, launch it, and nothing happens. I run it through the terminal and get told libraries are missing. I go to the wiki and it shows how to find what libraries are missing. I go to install the names of the missing libraries and get told “package not found”. I go and ask the community for help and get spammed read the wiki and links to the page I said I already read.

The result? Never game on Arch Linux, abandon the platform, live happily ever after. However, I’ve always been curious.

It has been a 5-6 months since i installed steam but i just installed it and it worked. Don’t remember it it was from aur or base repositories though

It doesnt really matter.
You can install hardware enablement kernels in point releases or LTS aswell.

Linux = Linux in the end.

If you ever try again I can help you out. I didn’t have any problems - just used the wiki.

#edit - If you were getting missing dependencies because of not enabling multilib then that could be why they kept linking you the wiki.

I don’t remember having trouble with Steam, but some potential problems come to mind.

If you have a NVIDIA gpu then you might want to go for point releases as their drivers can cause stability issues on rolling releases. AMD you can go with the open source driver which is rock solid.

This pretty much sums it up for me, in regards to gaming.

The slow launches may just be a Steam thing. I know on my home system which is dual booted, Steam seems to launch slower on the Windoze side compared to MX. Both are on the same 1tb SSD.

A big problem are discontinued libraries or newer versions. Two weeks ago I could still run Dirt Rally no problem. Now it’s broken because SSL 1.0 was replaced by 1.x. I imagine this is happening more often on rolling releases.

Update: Never mind I am running Steam in runtime and still getting missing libraries. WTF. 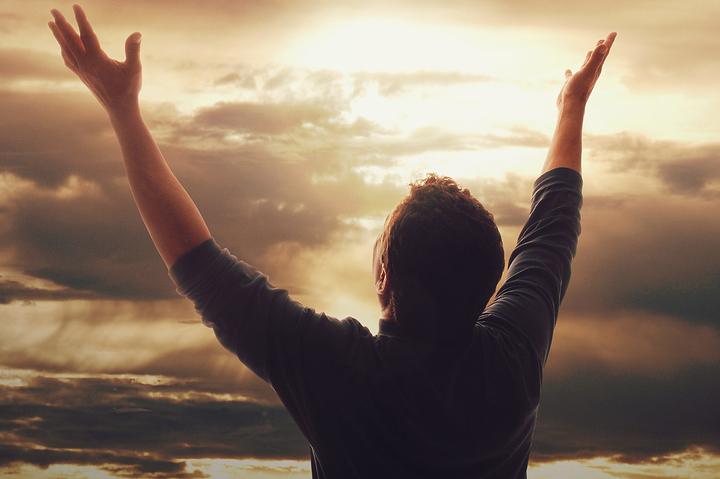 I have an up to date Arch install and Dirt Rally runs just fine with openssl 1.1.1 on my system?

Steam ships games with their dependencies included, if you are getting SSL errors then that means your system is passing own packages to Steam. Are you running native or runtime Steam? Just running Steam with the runtime version will probably fix this.

If you read this Wiki page you will get a better understanding of why this happens.

It’s… Kinda the truth, Tbh. Solus is one of the best, if not the best, distro for gaming because of the pgo focus which not a lot of distros are doing.

Every time I try to “game” on Arch Linux, I install Steam, launch it, and nothing happens. I run it through the terminal and get told libraries are missing.

You have to enable multi lib for steam to install properly. It’s kind of funky on arch.

after this you just use pacman to install steam.

If you’re having problem with packages, and trust the AUR, you can just use yay which will grab dependencies etc and kind of work like apt in a deb system.

I use yay for some stuff but use makepkg still for most things as I generally like to know what I’m installing.

this is one distrowatch says may have locale concerns so it hasn’t been featured yet.