What is this? This JUST showed up on my software center. I RECENTLY looked at this about an hour ago, and it wasn’t there: 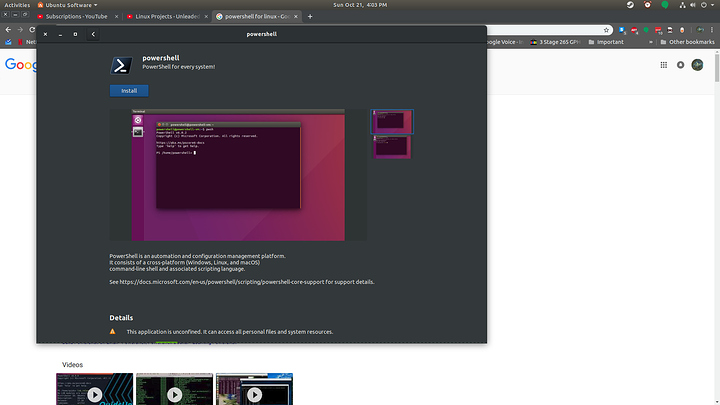 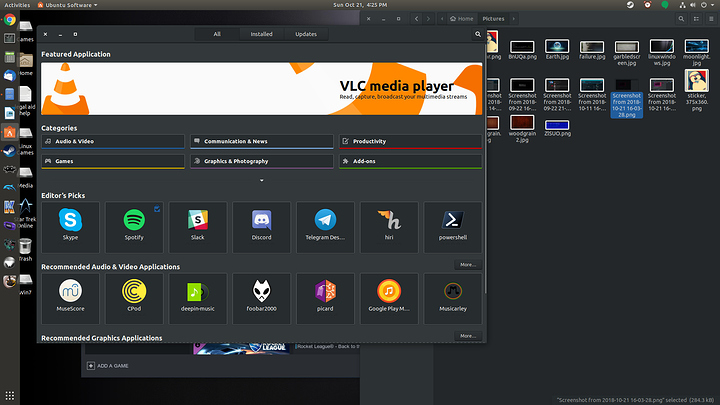 Is this a new thing? I could find NOTHING online about this being a new thing. Ideas?

EDIT: Change my wording around a bit. Post originally was a bit hostile, when not intended to be.

I guess it was only a matter of time. It was made into a snap not long ago.

PowerShell, the Windows shell language, is now available on Linux as an Ubuntu Snap! Believe it!

It’s not “crap”. People and organizations that need to administer Windows clients and servers remotely probably appreciate it; they can use whatever OS best suits them on the management systems.

EDIT: To clarify: I believe it isn’t meant to be a competitor to other shells in *nix type systems. It’s been made available because Windows internals require the shell to work with objects (like PoSH) instead of strings (like usual shells).

Power shell for Linux has been around for a little while now. It’s pretty cool.

Maybe new on the Ubuntu store though? It’s been around as a (well maintained) repo by Microsoft along with there other Linux stuff.

Yeah, apparently it’s helpful for folks who work on windows servers. I’m not entirely sure how it is, but that’s the word on the street.

Yes, we use it all the time. Means you don’t need to keep extra windows VMs around to manage windows, which is nice to avoid licensing fees and such.

Powershell is open source and not “crap”.

As above there are plenty of uses for it if you need to interact with/manage a windows fleet. You can do really cool things, AT SCALE with powershell. And despite it being “microsoft” tech, linux really could use something similar. And no, SSH or your shell of choice is not “similar”.

Personally, I’m glad its now an official package, rather than needing to be installed from elsewhere.

If you are in a windows environment, powershell is the most convenient way to interactively manipulate com/automation objects whether you are debugging your own or scripting the countless baked in OS objects (almost everything in the windows shell environment exposes an IDispatch interface).

I didn’t mean the program was crap. That was just a phrase i picked at random. I know powershell can be powerful as hell in Windows. And I get the idea of it being useful. I guess I just didn’t expect it to pop up nearly an hour after I searched through there before to look at an emulator I was gonna download. Only reason I opened the software center again was to actually download the emulator, and the first thing I saw was that.

It’s interesting as all hell. I probably could’ve worded my post better, but it just jarred me a heck of a lot. And freaked out that the software center literally changed without restarting or updating. And that suddenly being there.

I’m no hater on Microsoft. Hell, I even liked Windows 10 till all the updates started breaking and at least once a month I’d have to dig for the new ISO and reinstall my OS.

Just startling to see that all of a sudden.

Just startling to see that all of a sudden. 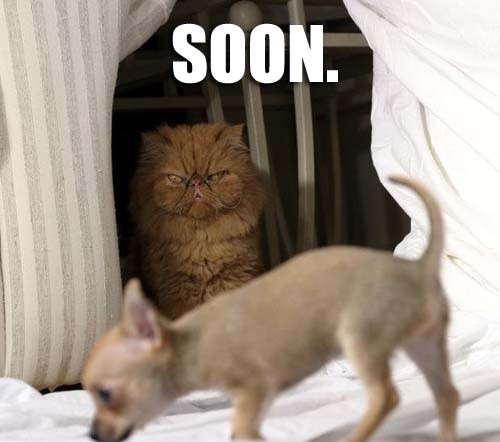 JK I love objects with PowerShell

I actually wish there was a less invasive version of Cortana that i could install on Linux. I enjoyed Cortana’s usefulness while it worked. Till updates kept breaking Cortana. I had her connected to my phone to help with reminders. Like helping me remember my meds, doc appointments, and god did it help me with birthdays.

But since I downgraded to Win 7 for just gaming, I use my android phone, and connect Linux to my google account which does the same thing with Calendar. Especially with doctors appointments.

There is mycroft. Kde has a desktop widget which is very useful. It is no where near as polished as other voice assistants but the 18.04 release (of mycroft) made it a lot better all round.

As for powershell I have yet to have a good experience with it. I know it’s all down to practice but as soon as I see the bright red error string my blood pressure starts to rise.
Always happy to have another shell on hand to help manage different bits though.

You basically just use it to manage windows, because there is no other real option.

As for powershell I have yet to have a good experience with it. I know it’s all down to practice but as soon as I see the bright red error string my blood pressure starts to rise.

Disclaimer: I don’t write PowerShell anymore, but I still have circles in the community. These resources are still valid and highly recommended by top professionals.

The books listed below will truly help out with that. I’ve read a lot of really bad books on programming and scripting, but there are five to eight I can name offhand that are really well put together and actually teach you something. These don’t just show various commands and exercises, they teach habits that stay with you long after you’ve finished the final chapters.

If you’re interested, check them out (in the order I’ve posted them). If not, feel free to ignore 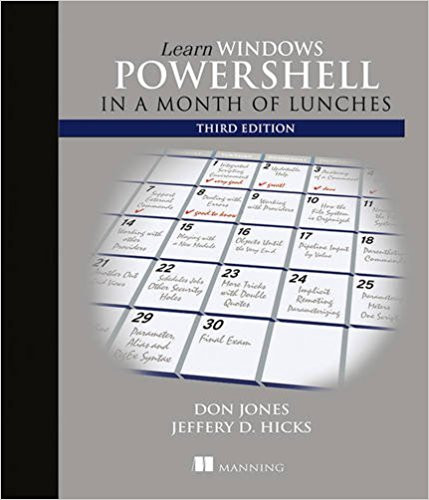 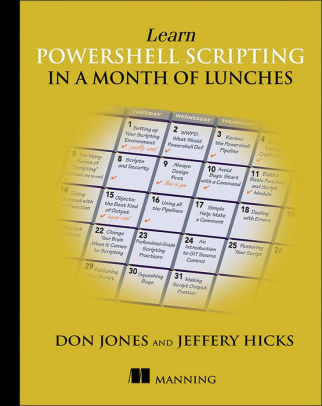 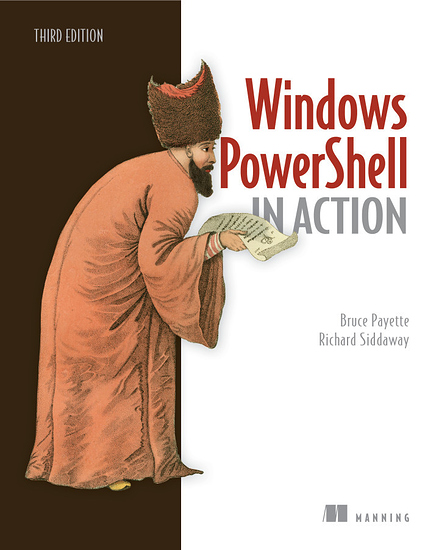 I gave up on it. I couldn’t find anything interesting when not using Windows. Any sort of plugin I’d tried to run uses Windows in some way and it’s difficult to find something meant to run on Linux (if that even exists, beyond the simple things). On top of that, my vi cmd line editing plugin crashed the shell.

My question is this: what do Linux people use PoSH for when you don’t have Windows Servers or Azure instances to manage?

That question doesn’t make any sense.

The whole - and only - point of Powershell on Linux is to remotely manage Windows machines or run things on them remotely. I doubt anyone would seriously attempt to use it for their work on native Linux.

Is it correct to say that people DO use it for their work flow under Windows? And, I mean work flow besides controlling other workstations and servers.

Is it correct to say that people DO use it for their work flow under Windows? And, I mean work flow besides controlling other workstations and servers.

How about bulk user add via CSV file, including exchange mailbox, password generation, etc.?
How about emailing end users that their password will expire a couple of weeks in advance?
Collection of data via WMI, etc.?

Anything you can do with vbscript you can do a lot easier and faster at scale in powershell.

Most of the recent Microsoft admin tools are basically just a GUI that feeds a script into powershell these days.

My question is this: what do Linux people use PoSH for when you don’t have Windows Servers or Azure instances to manage?

They don’t. It is only for windows management.