Not sure how I feel about this, They dont really have a good track record for keeping up with things like Games for Windows Live 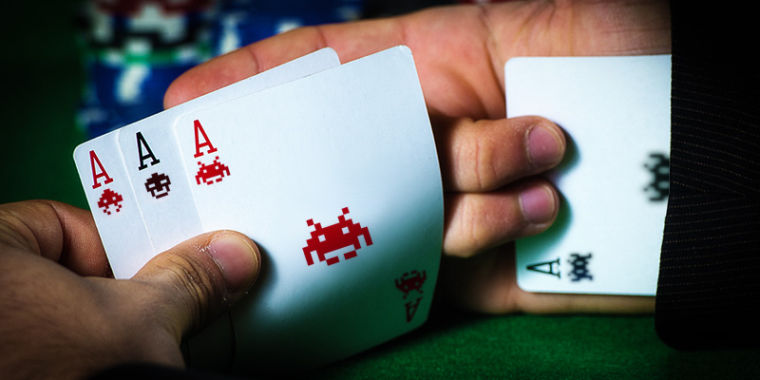 Oh boy.
I hate those anticheat shit-softwares.
They are just annyoing and sometimes detect SDKs as cheat software…

Oh look. Microsoft has finished working on and renamed Game Monitor that first popped up in June.

Microsoft is apparently planning something called the "Game Monitor" for Windows...

Apparently Microsoft is planning to introduce their own anti-cheating software. In the new Windows 10 Insider Preview build 16199, a new tab in the system...

But like with all technologies these days this is yet another thing to get exploited & broken 6 months down the line.

I don’t mind and expect Microsoft to foul relations with game makers enough to make this a rare thing. Like perhaps if it is discovered that the feature sniffs “metadata” on other games that are run on the machine. Or just tying it to the Store would be enough to make it flop.
Edit: Seems confirmed that it’s only for their store games, so likely to be irrelevant as long as the code stays within that realm.

They’ll threaten to sue since they know who you are ;3

Wait has this been implemented? CSGO and TF2 have been squeaky clean of hackers for about 2 months now. Even casual servers.

The fact that they are paying attention to Windows gaming instead of Xbox gaming exclusively is a good thing.

For the moment it seems to only work with UWP games, so… heh.

No it needs to implemented as part of the games source code.
So ATM 99% of all released games probably don’t use it.

Wait some time and we will see, but my guess is you are focked.

Edit: Seems confirmed that it’s only for their store games, so likely to be irrelevant as long as the code stays within that realm.

that will be funny when they make the merge between Desktop and Xbox via their store … and all triple A titles are available via the store.