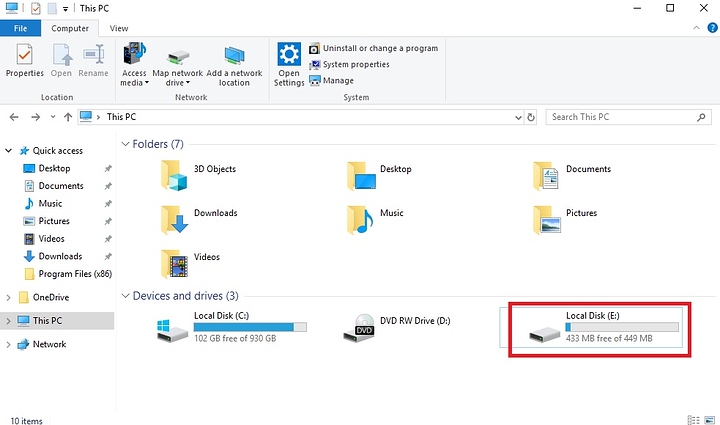 That entire partition was for drivers and BIOS stuff i didnt think i could find or recover. I dont really know if that can even be recovered. this laptop (lenovo g780) is not supported as hell, and i forgot what is and isnt OEM in it. This is mostly just a post of rage but if you guys have ideas im open to them 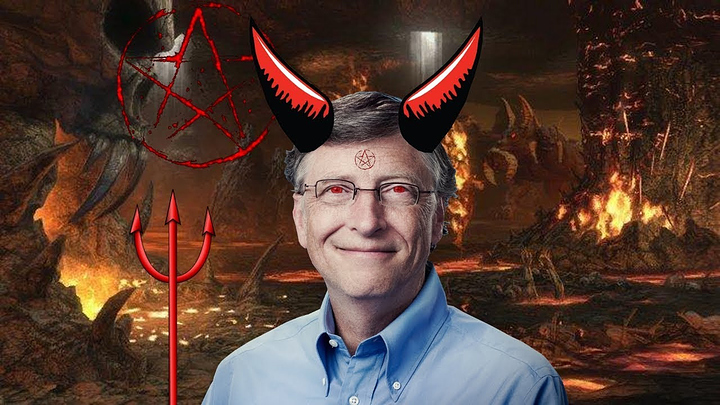 I dont really know if that can even be recovered

Probably… Because of the way that deleting stuff works. When something is deleted it’s not really gone, until it gets overwritten by something else. As long as you don’t write something to that disk, you could probably recover everything.

i assumed the files were removed specifically to be overwritten. Recovery will probably be the first thing i try when i stop being lazy.

points to linux and stamps foot

points to a mostly full hard drive… with the understanding of not allowing windows itself to do the drive space management.

C and E are the same drive, E just being the end of it

While I’m sure there are partition/file recovery tools for windows, I’m most familiar with ones that work on Linux. The tools I think you will be most interested in are those that will recognize file headers like images, executables or archives.

When you delete a file, the reference is usually removed from the table, the data is still there.

I dont have any recommendations for windows tools, but a persistent live cd/usb with ubuntu will get you there.

There are lots of utilities to recover deleted files, but what if you can’t boot up your computer, or the whole drive has been formatted? We’ll show you some tools that will dig deep and recover the most elusive deleted files, or even whole hard...