Windows 10 swap file on multiple disks, does it function as mirror writes? Does it double the SSD wear?

Looking up page file documentation online is a bit vague, they just claim windows uses the drive with the least activity, but does it actually write unique data to just one of the swap files, or does it duplicate to all swap files and simply reads from the most free. Basically how smart is it, because with multiple ssd’s, is it better to use multiple swap or does it just mean writing double each and every time.

And is there a tool which will show which swap file is actually used and how much is used, procexp64 only shows the total used.

I am aware that the Windows page file affects SSD life, but it shouldn’t affect it to the point of being worried. 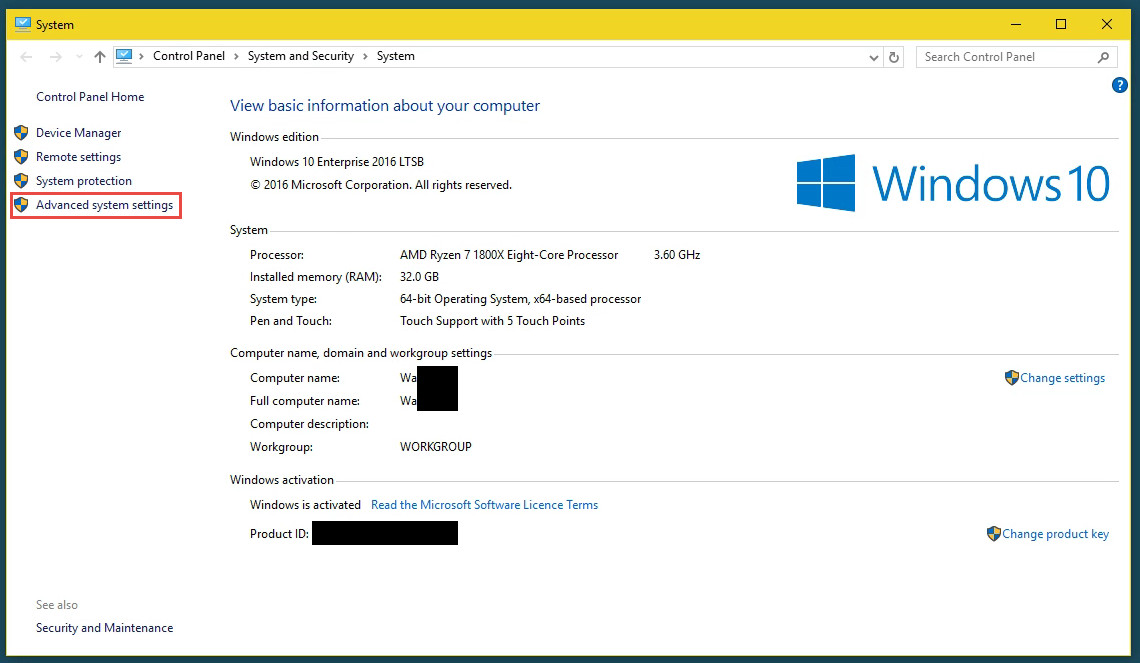 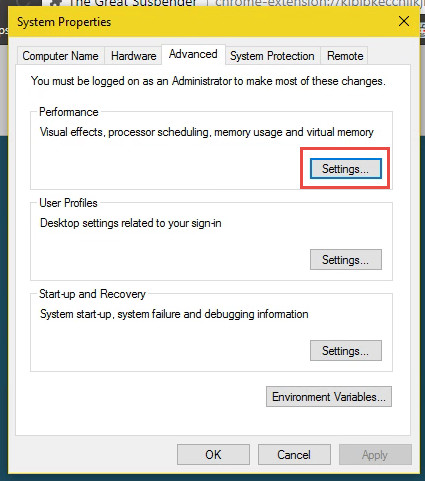 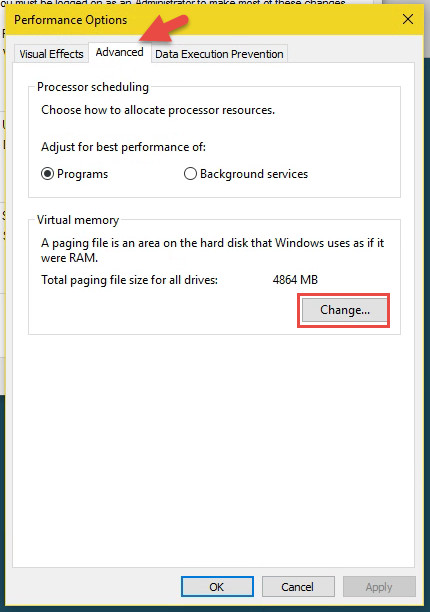 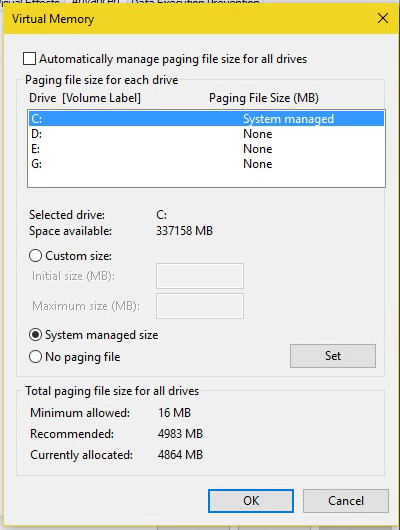 If you do plan to manually set the page file, I’d recommend setting the primary to 300MB and then a 2nd system managed one to a second drive just to avoid issues.

Basically how smart is it, because with multiple ssd’s, is it better to use multiple swap or does it just mean writing double each and every time.

Definitely there is no mirroring of all information. There is probably no mirroring at all.
I did not really looked into the pagefile in last couple of year. Last time I was concern with that was windows 7 and since then I assume not much have changed.

In typical home user scenario both cases when pagefile is used (read and write) are kind of critical events in which first the system wants to get rid ASAP of least used memory pages, because some other program or subsystem want to allocate more memory. Then second, when page-not found happens and then that page is needed ASAP.
Basically you do not want to waste time when you need to write to pagefile and you would write faster if only you write one page to one drive.

In general even SSDs (though much better than HDD) are very bad memory compared for RAM. In general you should avoid needing it.

I would assume that putting pagefile on multiple SSDs is rather a way of distributing SSD wear than doubling it.

Ok I guess that makes sense, so windows only benefits in writing to the least active drive, after that reading is the luck of the draw.

and yes @novasty I still remember and use that windows 7 era system “performance” settings area they are trying to hide these days. I guess I"ll leave it as is split over two ssds because I can.

Its too bad resource monitor doesn’t have a cumulative “active time” in the disk performance tab. Would be easier to see which drives are being hammered. I find that chrome does constant writes to the drive as well, likely because I’m rather abusive with the tab count, so I junctioned it off to another ssd since I have 3, black friday…you know how it is