I have Windows 10 virtual machine (qemu-kvm), gpu passthrough R9 280X, everything are working except can’t change orientation on my second monitor (on primary aswell) here is some screenshots. Someone had such a problem? I will be grateful for any suggestions. Thx. 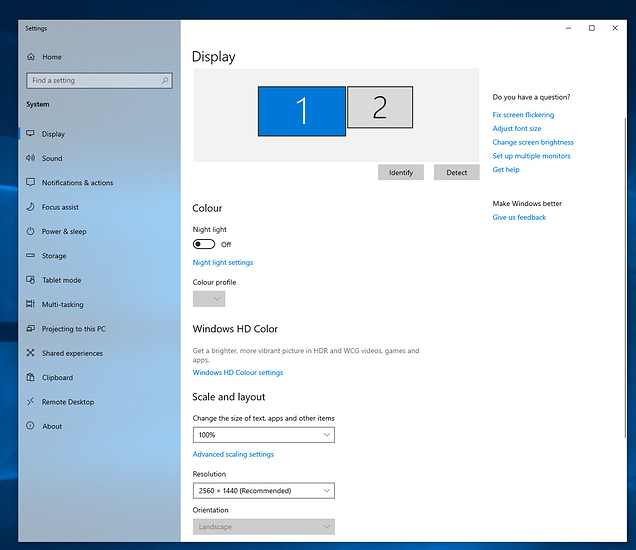 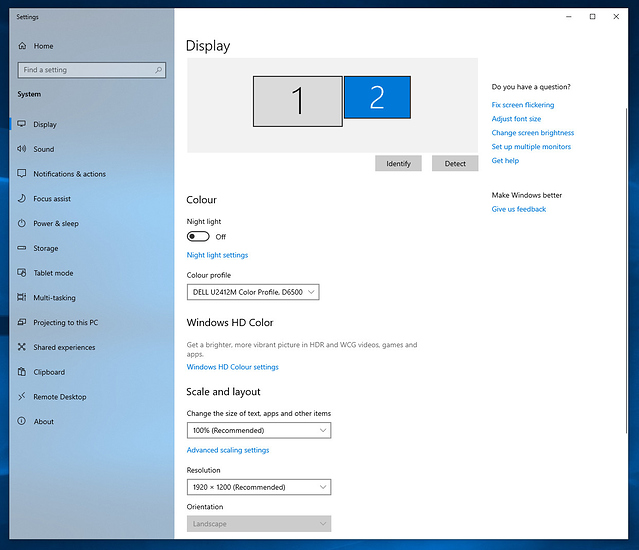 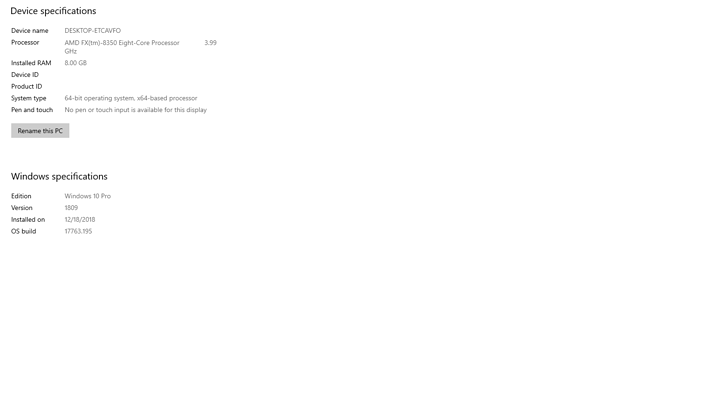 Had exact same issue, was able to fix it by passing through temporarily an NVidia card, that activated rotation option, removed the card, rebooted a few times, still there. Now I have to wait and see if this survives through Radeon software update.

My VM uses a 5700 XT and my host is a Threadripper 2920X so passing through extra card is not an issue, non HEDT might have issue with iommu groups and lanes.

Thanks, this solution worked for me. Specifically, I passed through a 2070 Super alongside the 5700 XT. Windows auto-installed some nvidia drivers at some point, but the “diplay orientation” was no longer greyed-out when I checked it. I had my monitors connected only to the 5700 XT, then set the desired orientation, powered off, then removed the 2070 super. After multiple reboots of both the host and guest, the orientation has remained and the “display orientation” field is still unlocked. I still haven’t tried to change it in this state in avoidance of repeating the steps again.

Does anyone have a proper fix to this or at least have the same problem?

I have a RX 480 passed through to Win10 and I am unable to rotate the screen. I do not have a nvidia card to temporarily pass through.