So basically, at the moment i have two 27" 1080p monitors, and was curious that if i bought a 1440p (possibly 4k) monitor, if i could use that one and have the others work too. (Using the 4k for gaming) While using the other 3 for tasks such as a monitor for obs or editing/twitter etc.

This might be a really simple question, but i really have no idea. Thanks!

At the moment it's only a R9 390, but i'm going to be upgrading as soon as pascal and polaris come out

I was just curious if it can be configured to have One monitor as 4k or 1440p, while another two monitors are only 1080p
Whether it can only be done on amd or nvidia will also effect the choice though i think since 4k would be nice (eventually...) And i'm also looking towards getting a nvidia gpu

Yes it will work fine. I currently have this set up.

I have a 39" 4K monitor in the center with one 1440p monitor in portrait (great for web pages) on the right and one in landscape on the left of it. I'm running two R9 290s. The set up works very well for me and the work/gaming I do.

You won't be able to do Eyefinity gaming of course but I assume you know that.

It is still an incredibly capable card.

I want to move to an Nvidia because i do a lot of rendering and video editing etc. Which i'm not sure, but i don't think AMD helps as much ( I could and most likely am completely wrong though) And I thought that anything over 1080p, the 390 doesn't hold it's own much at all

It depends on the software you are using for video editing. If the software is CUDA only then yeah you need nVidia but if it uses OpenCl then AMD all the way. AMD has better OpenCL performance and OpenCL acceleration is usually faster than CUDA.

Not true. In fact, it is actually at its worst at 1080p. The 390, and all AMD cards, do much better at higher resolution gaming. At 1080p the 390 is a little faster to a little slower (depending on the game than a GTX 970. But once you go up to 1440p or 4K it is actually faster than a 980 usually. It is still a beast of a card. Yeah it uses a lot of power but for the price you can find them for it is a very good GPU indeed.

I'm on a 290 which is very similar and it was a great card. running most titles essentially maxed at 4K (minus AA which you don't need at that resolution) at was still getting playable framerates. I picked up another one when tghey were on sale ($200) and now I can do 60FPS maxed at least in pretty much any game at 4K.

in any case, ya just go display port where possible, and there are 27" 4k IPS free-sync displays for under $500
https://pcpartpicker.com/product/fy4NnQ/lg-monitor-27mc67b

but go 40" 4k if you need productivity

Well i'm mainly using Cinema4D and Photoshop/After Effects and other Adobe programs, also i only have a 1080p monitor so i don't know how it runs. But i think i'll end up waiting to see what other companies can do with the 1080 and 1070, and maybe look into polaris when it actually comes out (Fingers crossed amd can do something more then lower prices)

I've never heard of Vega, also i'm not in a hurry or anything so i may just wait and see what exactly everyone is offering, and i'm sure by then 4k monitors will come down, even a little bit. But at least i know that my 1080p monitors will still be of use to me even when i upgrade.

Thanks for all the help again Streeguru! 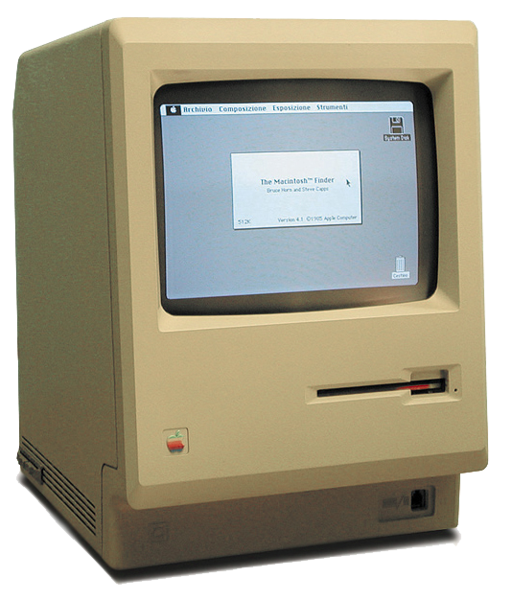 But yeah probs. Unless you're really going to need the super bowl of screen real estate.

The only snag I found with mixing 4k and 1080p was that auto-scaling of apps etc could sometimes be a pain - especially if you move things from one screen to another. I guess how well this works will depend on your OS/DE and the applications you run.

Yeah it will work. I have a 1080 and a 768 with the only problem being that the optimize games setting in raptr wants to optimize my games for the 768 monitor even though its secondary (not really a big deal as I enjoy tweaking the settings myself anyway). Other than that it's great, i regularly use it to watch the TeamPGP streams with twitch chat on the little one and youtube in fullscreen on the big one.