This was pulled from the inf driver download.
The WiFi card is enabled in Bios, and was working with windows 10.
There is no Ethernet cable port on the laptop.
The linux Kernel is 14.5.
Some forum posts online showed issues with an older kernel back in 2016 with a broadcom driver.

Any help with this would be much appreciated.

You can try: http://ubuntuhandbook.org/index.php/2019/04/nstall-rtl8723de-wifi-driver-ubuntu-19-04/
(For Ubuntu, but terminal commands should work for Mint - possible you’ll need to install git.)

Or you could try running Ubuntu/Mint 18 - for my Broadcom adapter I believe kernel support was dropped after 4.15 - I was able to install a driver in a newer kernel but the performance was unreliable - so I’m stuck with 18 for now on one machine.
Boot into the live OS first and check that wireless adapter is detected!

Best option, assuming you’d like to run a newer kernel (Ubuntu 20 releases Thursday!), might be installing a different adapter… I think Intel adapters are well supported in Linux - someone else probably has a better answer on that. Not particularly expensive or difficult.

Or if you want to go super easy and don’t mind giving up a usb port you could get something like this: https://www.amazon.com/Panda-Ultra-150Mbps-Wireless-Adapter/dp/B00762YNMG/ref=sr_1_5?dchild=1&keywords=panda+wireless&qid=1587490574&s=electronics&sr=1-5

Lets start with the output of lspci to verify which chipset is detected. 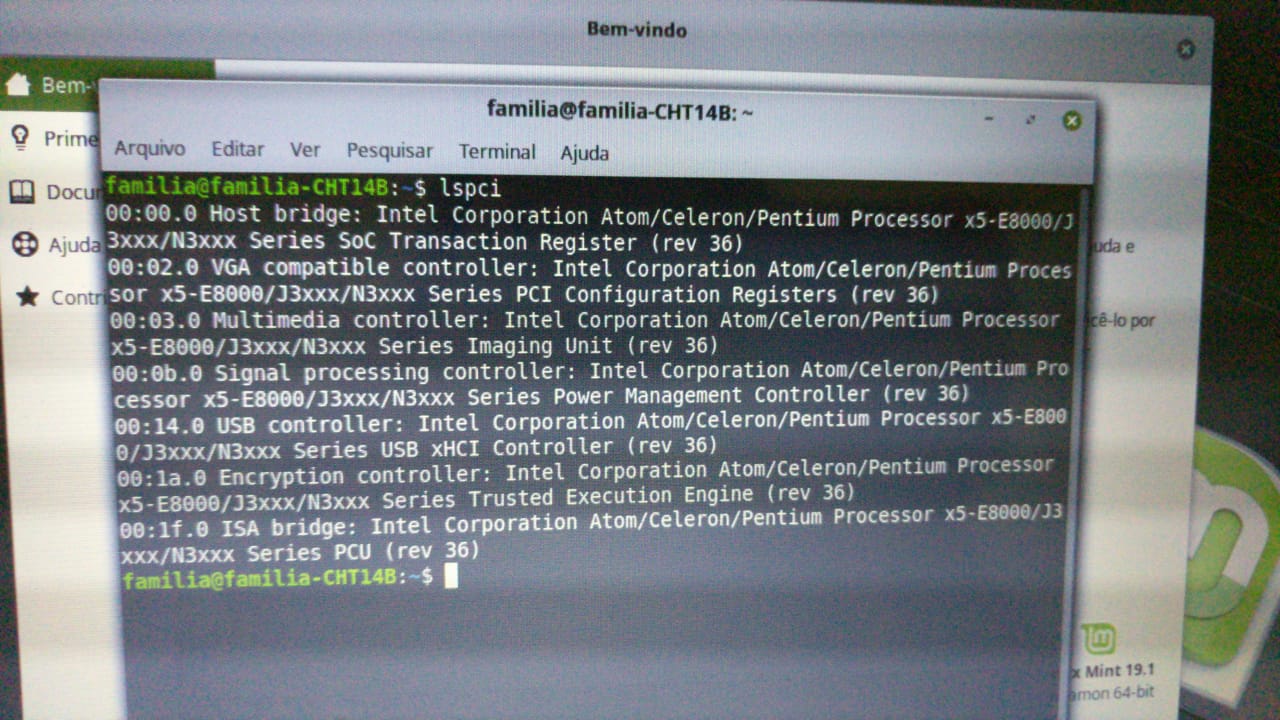 Does it have a physical switch or button to turn it on and off?

It does not have a physical switch. It is strange as it was working in windows, and bios does show it as enabled.

I’m not sure what else you can realistically do. does lshw show anything?

If the machine doesnt have a hardware whitelist you could get an intel 3168. They are fairly cheap and well supported.

no, you need access to the packages to do that.

you’ll have to plug into ethernet or something.

So if I don’t have an Ethernet cable or a USB to Ethernet adapter or an easy/time efficient way to get a hold of one, what would be my options?

I guess try tethering the phone to the laptop for internet to get the drivers?

the phone would maybe work, you can download build-essential and dkms (you might have dkms already) as .deb files and install them that way. then download whatever driver and install that, but the problem is your wifi isnt even being detected in hardware so I doubt installing the kernel module for it will do anything for you.

Alright thanks.
Would another option to try a kernel from back in 2017 or even 2015 and hope there is kernel support for it?

what are you trying to achieve with this linux install?

Have a working laptop that is faster than running windows.
It has an atom processor and 2gb memory. On windows its hardly usable, vs in linux which is significantly faster.

19, but it is possible to go to any other version or even different distro, so long as it looks and functions similar the windows UI. As it is for a friend of mine.

try 18 first but I would seriously look at replacing that wifi with something else.

@ryan10x, That chispet does not have mainline support. You will need to build this from scratch. The only way to get this to work possibly out of the box would be to use a bleeding edge distro and even then, they may not package that driver.

As mentioned, the best bet would be to get an Intel WiFi adaptor to replace the internal card or get a USB dongle wifi chipset as linked above.

The add in card is the better option if this is for a friend as the out of tree module would need to be rebuilt when upgrading the kernel unless you script something to take care of that for you. That is until Realtek gets their act together and actually complies with mainline requirements to get the module into mainline.