Why your PS4 doesn't work

apparently Foxconn managed to piss off 248 internship students enough for them to "sabotage" hundreads (maybe thousands) of PS4.

i don't know if the information is accurate or not, but it's worth mentioning. 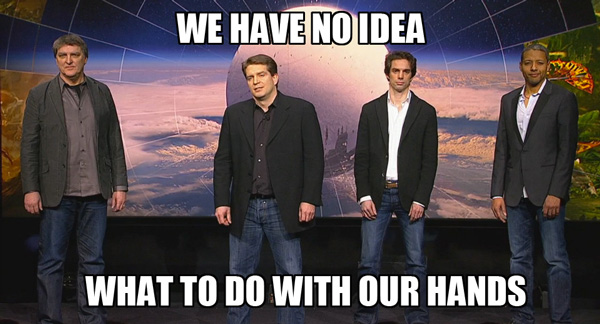 Please after all of this I may even go Amish.

Why you shouldn't let foxconn make the consoles...

it's not that big of a deal i heard the percentage of a user getting a bad PS4 were like 0.4%, so it's not as bad as when Xbox 360 launched where its was like 5-15% change of getting a bad one.  It's more hype of the incident that it should have been.

so how much did these students get from microsoft

I don't think this is real.