Of these two, which is better? The cheaper one seems faster but its only PCIe x2. I plan to make this my laptop’s boot drive.

Give your laptop spec’s because it matters … if this is pumping through SATA then that is the limitation.

If you had to pick between those two, go SX6000. Yeah its only x2, but neither of those drives are close to saturating x2 or really even x1.

What I’d really suggest you do is go SATA. Both of those drives have IOPS figures that are easily matched by sata drives. Yeah the two drives you selected are NVMe, but neither of them actually make any use of the protocol expect for higher sequential speeds, which really aren’t the difference makers. IOPS makes more of a difference than sequential. Also keep in mind that both of those drives are TLC, so you’re not actually going to get the advertised sequential write speed the second the SLC cache fills up.

@TheCaveman is dead on. The port and the protocol have limitations so we kinda need to see the machine you have and then whether or not you plan to carry this ahead

because we are nerds apparently … it $10 you do you

Sorry I was away for a bit 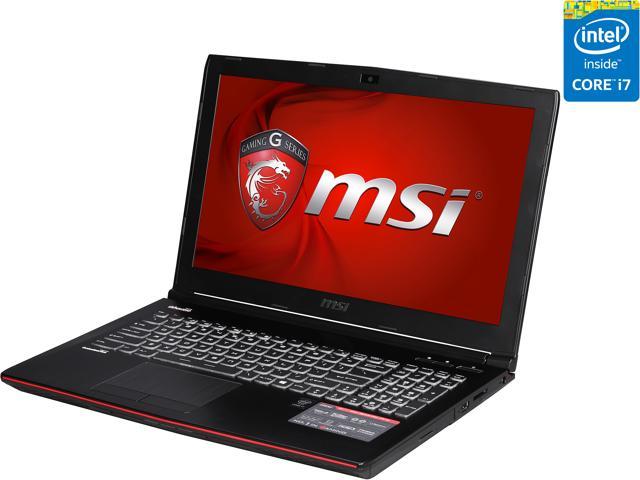 I’ve been doing some research and came across two msi forums posts that seem to contradict each other on whether putting an m.2 ssd in is supported

Hello,I currently own a MSI GE62 Apache Pro and I am interested in installing an SSD to boost the boot-up times and some loading times for some games.Is there a way to do this without removing the HDD it includes?Will I need a specific type of SSD?Ho

both answered by the same person

also @TheCaveman a SATA drive would require me to replace my current HDD would it not?

M.2 SSDs can either be PCIe based (like NVMe) or SATA based. They’ll look the same, but use different data buses.

Umm, that site is American, the ones I sent are Canadian 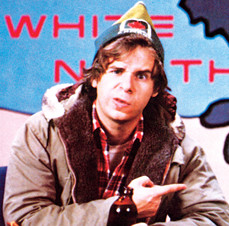 Yeah I looked I up already, but we’re talking about over double the price at this point
Edit: Also I’ve legitimately never heard the term “Hoser” before

I dont recommend buying m.2 ssds, I prefer getting multiple like 10 old 150 GB hdds from like 2008 and putting them in raid 0

Besides that that sounds like the worst idea I’ve ever heard, this is for a laptop.

What about the WD nvme Black?

Wait. It blows your budget. Its cheaper here in the sates, I checked here first, then Canada.

OK, can someone please help me out here.
Why would I get the SATA drive with its absolute maximum of 550MBps instead of the similarly priced and faster SX6000?
I understand the rates are the absolute maximum it will never reach, but the SX6000 is still faster. Why would I not go with it if it’s even cheaper than most SATA drives?

Really the only reason to buy sata would be if you could get a 250gb sata for the price of a 128gb nvme. At 128gb nvme, the speed difference isnt going to be something you can feel. So, if you can get more capacity for the same price and same experience, then go sata. If you can’t get a size advantage, then go nvme.

This is advice that really only pertains to the lower capacity, lower priced part of the market.