Which Linux fits this box

I thought I would start this thread to follow correct subject matter in the forum.

Would it be worth upgrading the hard drive and gpu running Linux. Is the CPU even compatible with a newer GPU?

Ubuntu is saying a recommended 25gb of disc space? Dang…

Why not go for good old Puppy? It is a lot lighter than the regular Ubuntu spins.

Well, that is different! I’m starting to get the feeling there is a ton of different flavors… I just need something typical to learn on. Hopefully this old 160gb HD can stand being formatted. I don’t have a particular requirement right now for the machine.

Everyone seems to be talking about Ubuntu in main stream. I can always try something different.

Going Ubuntu [but the XCFE variant], will shed a lot of weight and resource draw
Don’t think that GPU would play nice… recall driver troubles back from the 10.04 days
Probably going for like a GT710 or 1030 [either one DDR5] would be better suited

Where can I find this variant? 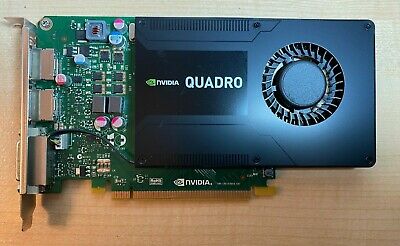 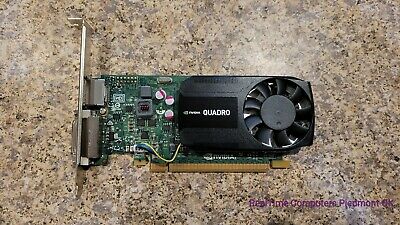 I haven’t been on ebay in so long! I had to change all my information! LoL

there are literally hundreds of flavors of linux, depending on your personal preference
I use peppermint 10, It works well on older systems and newer systems.
in my radio shack i use Debian Pure blend Ham radio. ( because its well suited to the ham radio operator.
and for my netbook ( for fire department business I use Robo Linux.

of the major branches there are:
Debian
Mint,
Ubuntu
Arch
Knoppix
Red Hat
Suse
Bsd
and oracle
but there are many many more to choose from depending on how you want to configure your system 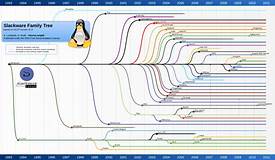 I decided to Defrag this old drive and impressed how much better it runs. I also gave it a fresh 2032 Energizer Lithium battery!
I used this machine to run Autocad 2005 vintage, doesn’t do solid modeling very well but I have made many 2D drawings on that machine.

While I was waiting for the hard drive to defrag I was thinking… If I have to order a GPU I might as well pick up a new hard drive. I shouldn’t have any issues with a sata ssd for this unit should I?

You got a link to that image? I can’t zoom in on it?

I have a couple of OG Distros of Linux but I don’t want to use them. My father did a lot of development work on Linux especially Redhat. Linux was kind of like that younger sibling that got all of my fathers attention.
Caldera
Pacific Hitech
RedHat
SuSE

What do you plan using it for?

If I can run Manjaro on a Raspberry pi, that will probably run just fine on that.

Unless you’re planning to run games or say blender, upgrading the GPU is pretty irrelevant… You’d also be very limited for upgrades with only a 300 watt PSU.

You can get a SATA SSD pretty cheap these days though and that will help speed up disk activity.

No real reason, (actually looking for a good reason) People say it would be fun to learn Linux!
Maybe I can learn something and be somebody…?

I don’t plan on gaming or anything I have a new PC for that. I have a friends son that is going to college and taking network and coding courses. Would be nice to be able to hold a conversation with him.

Given that, I’d simply upgrade the storage to a SATA SSD and use as is.

Where can I find this variant?

Here: https://xubuntu.org/ . If you need something even lighter, I recommend: https://lubuntu.me/

I’d recommend starting with Ubuntu if you’re unsure. There are legitimate reasons to not be pleased with Ubuntu, as a Linux user, but I’d recommend them because they are essentially the “reference model” of Linux with lots of documentation, community support, and a standardized expectation of what they have.

It has become the dominant way of distributing universal apps except in Ubuntu (as they have their own way, with Snaps - use whichever method has the apps you’re looking for).

Though do note that Flatpak has a pretty strict sandbox permission model, so if you’re using Bottles to run Windows program or WPS Office/MasterPDF to edit your docs outside of Downloads and Documents folder, you’d probably want to use Flatseal to enable permission to $HOME (or, better yet, selectively for the directory you need it for, as recommended by Steam on Flatpak).

There is also AppImage, think of it as Portable Apps on WIndows. You can use AppImageHub or AppImage Pool to search for those. And, of course, the GUI Software store that Ubuntu should come with for Snaps and normal system-integrated apps, so apps shouldn’t be a problem hopefully.

No real reason, (actually looking for a good reason) People say it would be fun to learn Linux!
Maybe I can learn something and be somebody…?

I don’t plan on gaming or anything I have a new PC for that. I have a friends son that is going to college and taking network and coding courses. Would be nice to be able to hold a conversation with him.

For learning, there is also Endless OS.

It locks down root, so as to make it harder to break your system, and relies entirely on Flatpak and (optionally) AppImage to install apps.

It does have Toolbox, which is a way to get a “secondary root” which you can install whatever you want with, because if you break something, you only break that “second root” instead of your whole system.

I tested it, and for the most part it’s fine. I wouldn’t recommend it if you want to learn about the nitty gritty of Linux, unless you’re willing to learn how to use Toolbox as well. I’d recommend using it after learning Ubuntu, because it’s better as a way to learn the “basic reference point” of how Linux works.

There is a 17GB edition of it, which pre-installs a lot of apps and e-books for learning pretty much anything offline - it’s geared for use in education sector and in places with broadband issues.

Thank you, that is a lot good info. I will certainly give it all a try.

Google Linux history and tree. That image was from a wiki page.
Distrowatch is where you can find and download many flavors use the pull-down menus to see all that they have.

One thing I highly recommend is put your os on the ssd and everything else on a hdd
For example in partitioning during installation
Put the home, var, swap, and temp partitions on the hdd

Those 4 partitions are subject to a lot of rewriting !
Put the root partition on the ssd(if it is the primary drive that is)

Doing it this way you will see awesome results in speed.

Because this is an old machine you need to know if it’s 32bit or 64bit.
If you’re unsure about it install a 32 bit distro.
Heres a link to a list of 32 bit distros 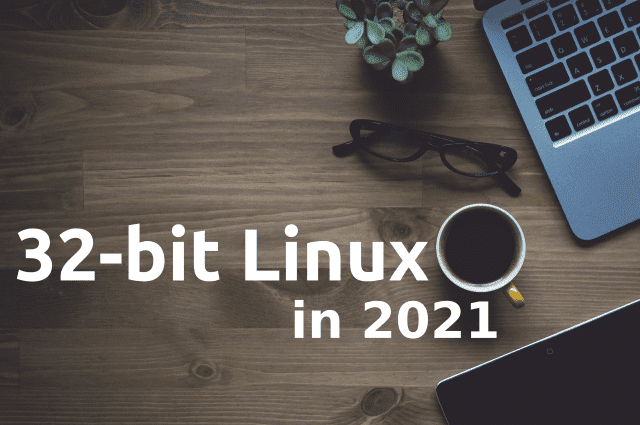 If you have an old PC or laptop that still uses a 32-bit architecture system, you are on the right page.The following is a list of linux distros that

I’m guessing Ubuntu will be a good distro to start with that’s if you tell me the machine will run it.

Debian 100%. They are stable, follow upstream (don’t add a lot of thier own modifications) and are fairly conservative with upgrades and hardware requirements.

It’s not sexy, it’s not cutting edge, there’s no special gimmicks, but it will suport whichever lightweight desktop you want to install, and be pretty hassle-free. Lots of good doc and third party software in the repository.

As to the graphics card it depends. Noveau (the open source nvidia driver) will work out of the box, but without 3d acceleration. You could upgrade but you should limit yourself to cards that don’t require external power, these old Dells tend to have proprietary/nonstandard PSU’s and they are rated just high enough for the OEM configs available.

Refurbished: Dell Radeon R7 250 Low Profile 2GB GDDR5 FDT1K Video Graphic Card GPU - Newegg.com (a refurbished r7 250) may be a good choice if you want 3d. With AMDGPU you could even get vulkan running (though you will have to change the kernel command line and potentially give up suspend to disk ). GPU’s are crazy right now an the only reason that listing isn’t higher is that there is no HDMI port (but passive DVI-HDMI cables exist)

As to SSD you’ll notice the difference, but with xfce or lxde it’s tolerable without.

Because this is an old machine you need to know if it’s 32bit or 64bit.

Picked up a WD Blue 500gb SSD for the machine today.