Hello. I have a video idea.

I’m trying to find the best flashdrive for a nas install. I have a j3355 itx asrock board that has only 2 sata slots. The problem here is that raid 1 requires 2 sata ports.

Innodisk has 3SE industrial drives, WD has commercial “DVR” usb drives, as well as the older sandisk equivalents, and there’s a few OE’s out there like cactus tech & dekkin with commercial drives.
I was looking at usb header drives as well but can’t find any (large enough).
Surely there are other ppl who need a drive they can trust for their ITX freenas/omv box, right?

Honestly if you just back up the flash drive its not a big deal to use a lower end one.

If you are really worried you could get a sata based m.2 and get a usb adapter. But honestly its only really used at boot to load into memory from my understanding or when you write an update to it.

Don’t some systems burn through USB drives with log writes?

Not a NAS system, but I was recommended to use Log2Ram for my pi to save writes to the SD card?
But then I loose any logs since the last backup

I would imagine that could be the case in some uses, but I honestly wouldn’t want to write to a USB thumb drive or SD card regularly as its not really a fast device or a super high quality product generally. But in terms of NAS like OP is posting shouldnt be a ton of writes and only reads at boot and when its a NAS its generally up a ton of the time.

I have the boot drive mirrored in my NAS. If one dies, then I’ll yank it and get another.

I’m using old/tiny sata SSDs instead of USB sticks, but that just seemed easier to me than trying to find a single super high endurance drive that still is going to die at some point anyway.

If I had to run an OS from USB and it wasnt one that was set up for such a purpose I would probably build something of an external drive. 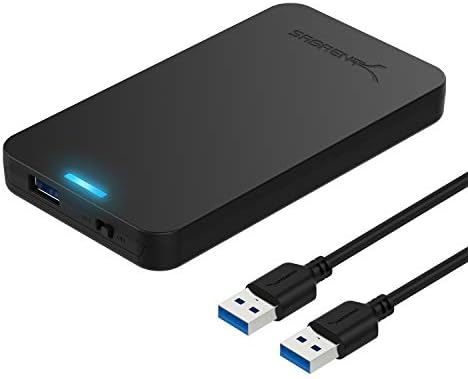 If physical size is a concern then I’d go for one of the sandisk extreme pro drives.

Both of these options would be far more robust than the average USB drive for writes and would also be significantly faster.

Are those USB to SATA controllers that reliable though? Like can I pair a good quality SATA to usb 3 adapter (like a startech) to something with high tbw, like wd blue or inland, and not worry about it for a few years? 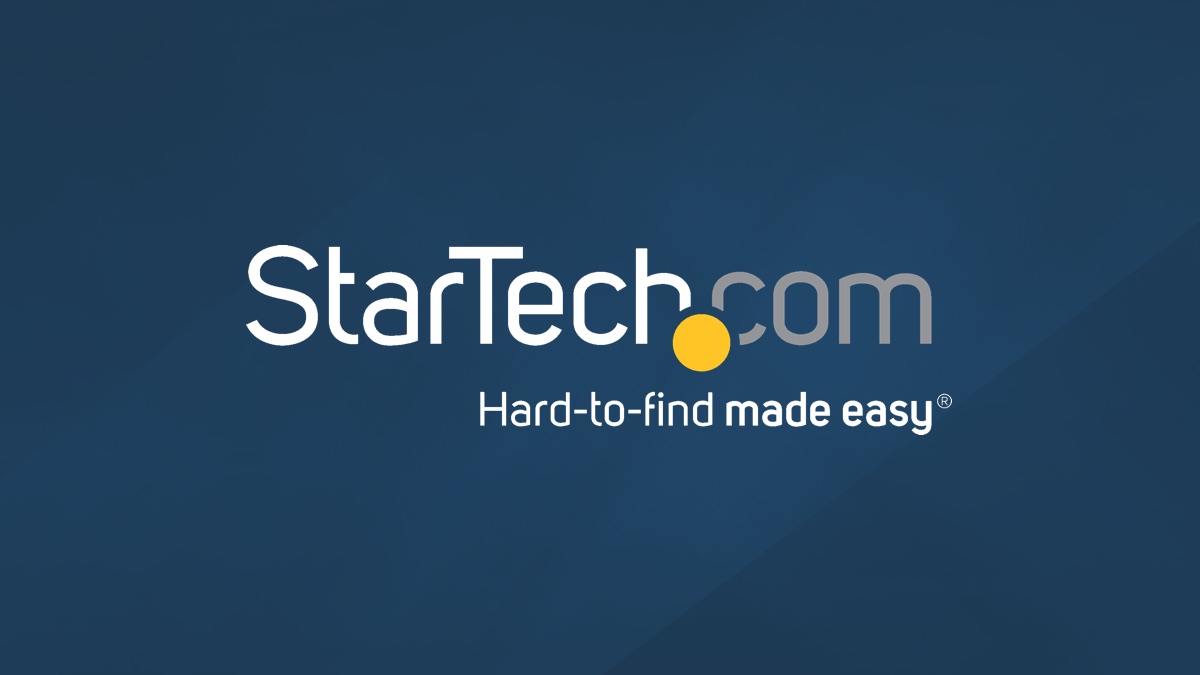 Nothing usb is going to be inherently reliable. Those options are merely more tolerant of writes.

Personally USB is the last interface I choose for an OS boot device. Not that flash drives are bad but it seems like there is a lot that can go wrong. Some things to help would be connecting it to an internal USB port and make sure it has some airflow.

On another note… it would be interesting to see what products enterprise uses for their boot drives and how it compares to the off the shelf consumer market drive.

Hooking up to an internal header is what i was thinking as well. I heard some users have a duel usb sd card readers that basically raid 1’s the sd cards.

what products enterprise uses for their boot drives

I have seen those (found out why there was a yellow SATA port on a motherboard) just didn’t know if USB boot drives were used in enterprise much anymore. Servers I mess with are 4-5 years old and those still seem to have internal USB 3 ports.

From personal experience of leaving a fast flash drive plugged in for 3+ yrs, the metal connector can get hot enough and the plastic can warp/melt–needing to use pliers to remove a failed flash drive isn’t fun. (also a good reason to use a USB extension cable or dedicated 4-port bus powered hub)

Depending upon your OS booting needs, the price gap between high quality/industrial 128GB flash drives and 120GB SSDs aren’t much these days so an SATA enclosure is a better investment for faster I/O and even low-end SSDs have better flash chips–keep in mind not all enclosures support TRIM so read the reviews carefully.

Servers I mess with are 4-5 years old and those still seem to have internal USB 3 ports.

As long as Xen Server continues to be popular for USB booting to allow using storage arrays for maximum VM storage, you’ll have plenty of servers still including internal USB ports or SDXC slots for that reason.

One of the reasons I’m happy recommending a DIY nas … too many nas software appliance distros are built to run from a usb stick/separate drive as an only option for no good technical reason.

so using a sata 2 usb cable connected to a ssd, on an usb header is the safest thing to do in the realm of “booting through usb”?

Most SATA to USB UASP cables I’ve seen are commonly sold for disk cloning, however its been used for many other storage tasks(microservers, storage arrays using Pi4, etc).

If you’re aiming at an extremely compact ITX NAS, cable management wise it can be time consuming with smaller cases–I’ve used ITX for thin PC builds and cable length of cable adapters/custom cables can lead to some cable layout planning being less than perfect. When it comes to USB 3.0, don’t coil the cable too much or it’ll cause a ton of RF/EMI–some motherboards the RealTek ethernet will be impacted by electrical noise.

As long as the server isn’t going to move, I think one of those mSATA to USB adapters without a cover and inside a case would be one of the better bets? I don’t know how much i would trust a boot drive with a cable. I do have a windows to go install on an external drive with a cable but it isn’t something I would ever rely on.

TL;DR make a back up and don’t worry about it

This question was discussed very reasonably on the SpaceInvader One YT channel re Unraid flash drives a while back. For Unraid at least it isn’t an issue as with the latest version it will back up and restore to a new flash drive fairly automagically should the flash drive fail

The summary was basically to get a decent one that was really small as by far the greatest danger is having a longer drive that gets physically damaged just by sticking out the front or back too much. These NAS type OS’s are not doing any writes and typically are just reading once at boot after which it’s held in RAM.