Where to find chart about ssd speed when full?

Because i am having some weird issue with my system, i will reinstall it soon.
I’ll use this as a good excuse to renew my ssd with a gen4 one, but looking at review online most people check the ssd speed when new.

I have been a bit lost with SSD… i always wanted SLC a couple years ago and it look like those no-longer exist. i would be ready to pay a high price for a 1TO or 800GB SLC ssd but it look like very good and smart controller made them irrelevant.
What i think i know is that the more you load an ssd the more math it have to do to put the data in the flash. I also know that some will go super fast wile writing to a ram or slc cache, and then slower while unloading to the final destination.
This make the review and comparison i’ve found pretty pointless and i don’t know where to find useful side by side data about the drive i’m looking for.

Do you have a good source for this ?

What i wish it to check between 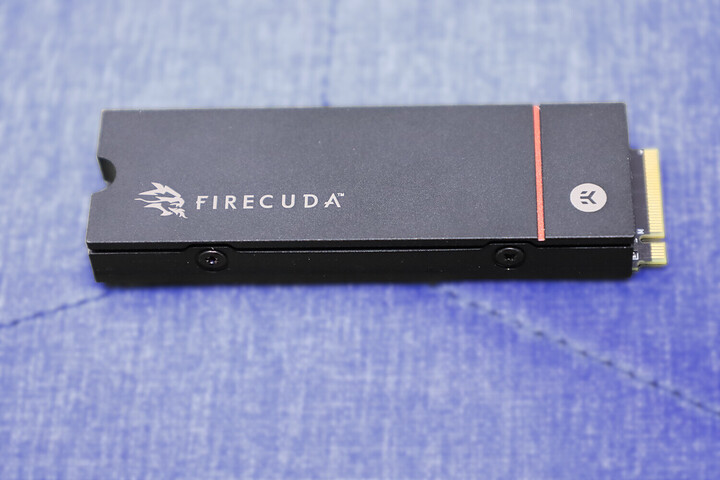 In our Seagate FireCuda 530 1TB NVMe SSD review, we found what seems to be a sustained write performance optimization with the drive

They haven’t reviewed all the SSDs you are interested in however.

If you want an SSD that performs the same consistently without worrying about caches being full, money no particular concern, you should probably look at professional grade units such as the Samsung PM9A3.

These often quote somewhat lower performance than consumer units, but they maintain that performance no matter what you are doing with them.

ServeTheHome is a good idea

The issue with datacentre drive is where to buy them.
In Europe if you don’t go through a datacenter reseller, good luck finding something … even ebay don’t have any i trust.

In the UK Scan do them, less good for you since brexit I’m guessing; 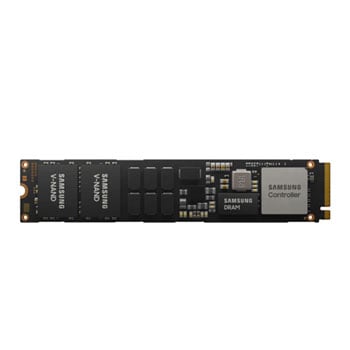 Found one. Il check if i go firecuda or this one… price is relatively the same which is weird since enterprise gear is usually more expensive

There is an easy fix for that - ensure your drive never gets full. Just make your partition use about 80% of the space and leave the rest empty. Now your drive will degrade less when full. … Well kind of.

More seriously though, what’s your work load. Sequential reads? Writes? Random reads? Writes? Single-threaded IO? Parallel IO? There are different options that can help with all of these.

I am not talking about fragmentation but really about the drive filling up.
From what I know, most drive will first save thing in slc, then when needed add more data to the same cell, lowering the speed and increasing latency.

As for my workload I don’t have any specific one.
I try some conteneur, do some compile, run game through proton and the shader cache, work with 80gb video file as well as tiny python or git file…

I need a very good all-rounder that isn’t just glitter on first boot then painfully slow because the second is full and the mlc mode is slow.

My first result in search was my favorite consumer retailer - morele.net, they are Polish, used to ship to other EU countries but not sure about now.

Also, the cache is not SLC - it’s pseudo SLC, TLC cells working in SLC mode. When the drive is not in use that data will get rewritten to regular TLC by the controller. On modern drives it’s afaik not a fixed amount but a percentage of your free drive capacity.

Servethehome have a ‘sustained write performance’ section in their benchmarks

In Europe if you don’t go through a datacenter reseller, good luck finding something