Where the hell is graphene already?

I feel like I have been hearing about graphene and how magical and splendiferous it is for years, but has anyone actually done anything useful with it yet? Are there consumer products that use graphene? I have heard that you can make the stuff in a kitchen blender, so creating it shouldn't be the problem.

P.S. Pip pip and what what I say! Jolly good indeed!

In terms of making flexible PCBs it's probably already available.

The problem is that you cannot make transistors out of it cause it doesnt act as a semiconductor, so they're putting research into that.

I remember seeing a way of making graphene PCBs with a disc burner on youtube, but otherwise high-end non-diy stuff is still quite a wait away, and will possibly be delayed even further until the (proverbial) death of silicon to preserve profit margins.

Ah, that makes a lot more sense. As usual, it seems like a lot of media outlets have just been hyping everything up. Typical. Well, thanks for your response, it certainly clarifies a lot for me. They made it seem a lot easier to produce *useable* graphene than it actually is on a large scale. 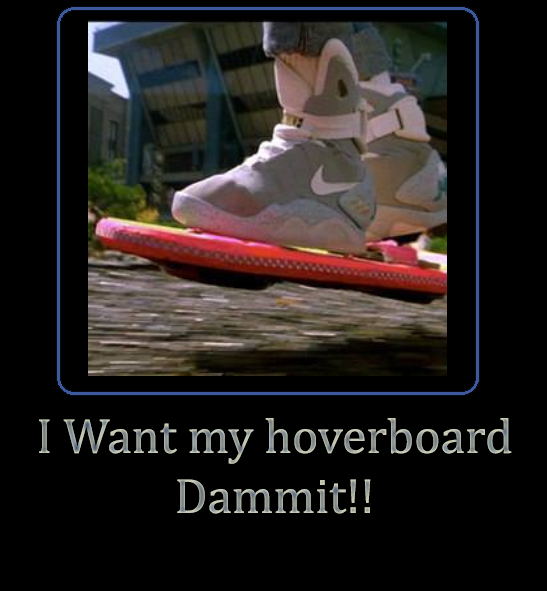 if you feel that science isn't progressing fast enough, why don't you show "them" how it's done faster

Get me a number 2 pencil and some scotch tape.  I'll get you your graphene.

*Update* This is not specifically an electronics application, but as a gun enthusiast I stumbled across this carbon nanotube application for soft body armor. It seems really cool and it is currently on the market http://www.ar500armor.com/ar500-armor-10-x-12-asc-carbon-nanotube-iiia-soft-body-armor-clone.html