Running out of room with the two monitors I have now, plus its time upgrade to some with better color. Just curious what your preferences are or would be in terms of physical setup 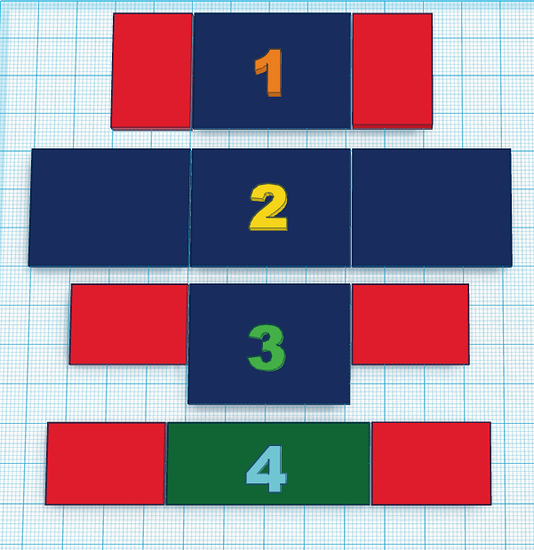 Also curious if anyone has tried the Crossover 288K UHD 4K Display and what their experiences have been like. 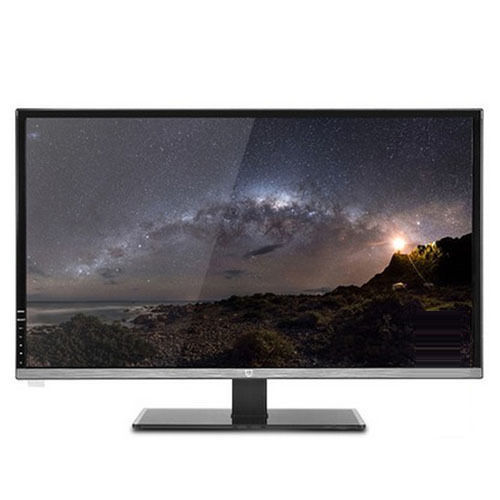 It would be awesome hearing what stands you all are using and how they work for you.

number 2 is by far my favorite.

number 4 is ok, but its expensive and it only works if all the screens are curved.

There should be a number 5 which would be 3 vertical screens which is nice for coding.

I tend to just use one main monitor and one secondary, currently a 1440p main and 1080p side in landscape.

Haha I like where your heads at, unfortunately I don't have a spare wall for my command center but I'll keep that solution in mind.

And thanks for the link, more options the better, and I really do like the 27s

I like number 2 as well just curious how it would feel with a 6' wide screen, I guess going bigger is a safer move though 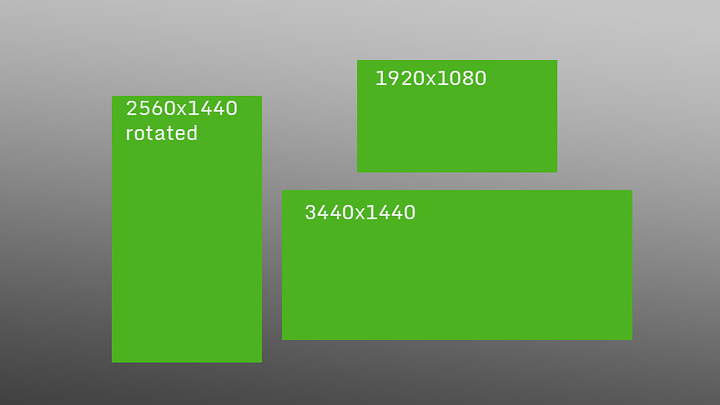 Threw this up in photoshop quickly This is what would probably be my optimum setup.

I have a 1080p screen and 2 1024 screens. One is underneath my desk for just displaying graphs ad the other is next to the 1080p screen for app managements while streaming.

Just bought the crossover 288k after seeing Tek syndicate numerous videos on 4k! I personally miss 144hz a bit from my old 1080p monitor it is a super nice monitor though other than the stand which looks nice but is kinda crappy because the tilt is just not their in general and just needs to be higher up for me. It supports VESA so i switched the stand out. If you have any questions I will try to check this weekend to answer any!