My internet went to shit after Time Warner became "Spectrum", I wanna now if it's the same for anybody else using the same ISP. 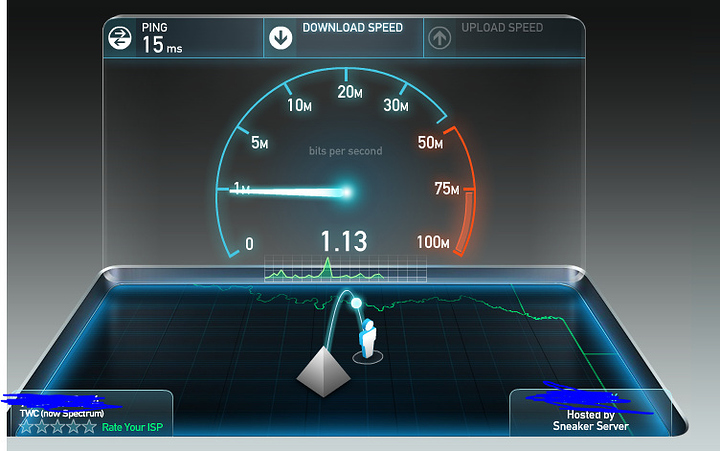 My internet is so bad Speedtest.net doesn't even wanna finish the test.

This is what it's like downloading the new AMD driver right now, LOL.

As much as I want to hate on TWC, they honestly have gotten a bit better than in years past. I usually get what I pay for and it has not gone down quite as often as it used to.

I'm at work right now but Spectrum just launched in my area. When I get home I'll post a screen cap of my speedtest. So far I have no complaints...I got 30 mbps increase without a change in my bill so I'm happy :P They only offer 60 mbps or 300 mbps and nothing in between which sucks.

They charge to enable wireless if you use their router-modem combo. When my wireless stopped working I called teach support and they told me about the $4/mo. charge. I talked with the guy for about 15 min. about how the transition went and shot the shit.

In the end I decided to dig my router out of the box so I didn't have to pay for wireless. Even has DD-WRT on it too!

Thanks, I just wanna know if this is ISP or something on my end as far as my setup goes because my dad did move the modem around the house recently.

I didn't have TWC but I have spectrum(charter spectum) currently. I have to say I do not like their service as much as Comcast. Charter spectrum seems to not care about improving their infrastructure in my area (and if rumors are accurate they have the same behavior nationally). They have no customer service either, I have had to call them several times in the year I have had them and they never know what is going on. I had a problem with autopay and it took them about 30-45 minutes to tell me that I need to reinable the service so that it will happen properly since they messed up the charge. The sole good thing that has came from them buying TWC is the deal had restrictions on data caps for the first few years (7 i think). But I am currently paying about the same for 60down 4up as I was paying Comcast for 150down and 30up, but now I do not have to worry about data caps where as if I was living where I was about a year ago I would be stuck with data caps. But again it is the only viable option in town, only 6 to 7 more months here.

Spectrum is what I have and it's great. Although I did have it before they bought TWC.

Speedtest.net by Ookla - My Results

Test your mobile network speed, wherever you may be. Download the free Ookla Speedtest app for iOS, Amazon, Android or Windows Phone.

Your ping is too high imo, but overall good. Mine was like this early June.

Oh my god that is so bad. I wonder why they decreased it so much?

The month before that the speed was stable at around 20-30Mb/s download and 15-20Mb/s upload, so fuck if I know.

@Giulianno_D Have you called tech support? I mean, the lowest level they offer is 60 mbps...at least in my area. That's 1/60 of the base package lol. Test other computers in the house. Hook up an ethernet cable and do the test again. If everything in the house is like that you need to give them a call.

Your ping is too high im

24 ms ping is not high. They are are on mostly copper coax with a fiber backbone. Tahts about as good as it can get.

Before you hate on the ISP, have you tested to make sure that your own network isnt the problem?

For instance, my parents had Charter Spectrum, and the speeds went to shit. After inspection, turns out that the original install was botched and the terminator on the amp was corroded. Called a tech and he replaced both and buried a new RG11 line. Speeds have been 70/5 with ~25 ms ping ever since. Works great.

Ping times have always sucked around here since Charter (now Spectrum) bought out Bresnan.net's infrastructure from Optimum, but the D/L and U/L speeds are always pretty solid, since they increased their provisioning. 18ms is probably the fastest ping time I have seen from them in almost 3 years. Most of the time, ping varies between 40-70ms. I used to always see under 9ms before Bresnan/Optimum sold out to Charter. I still think the increase in ping times might be caused by their cable modem, because I had to finally call Charter and have them hammer out their provisioning on my account, before that DOCSIS 3 modem would even connect to their network. I bet I spent a full 10 hours trying to get that modem to connect, before I finally gave up and started whining to Charter. :-)

If I remember correctly, Spectrum had been having "issues" earlier this week, so you may want to check their Fb page:

Any feedback? Since I have Charter too I'm curious about how they will solve your problem. If it is on their end.

Yup, it was the modem, got a new one. 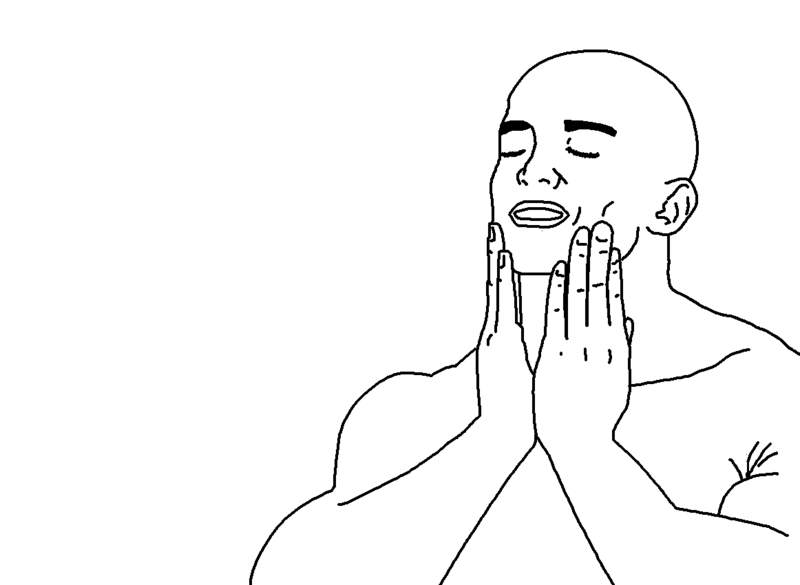 This is the speed that we paid for, the hike in download speeds back in June was just temporary so everything here is normal. Thanks for all ya'll's feedback.

There ya go! Nice and easy.

What modem did you get?