Whats the easiest setup to controll Windows and Linux on two PCs with one set of Peripherals?

Long title, but it’s what i’m wondering.
I have three Screens. I recently noticed, that streaming twitch or watching Youtube while Gaming (even browsing itself) has a noticeable impact on my FPS. My CPU seems to be at it’s limit with 144 FPS or more.
To alleviate this, i though i could hook up the Raspberry pi 3b+ i have laying around to my third screen and use that for streams and youtube while Gaming. To keep it clean, i’d really like to avoid having two full sets of peripherals lying around. I remember synergy being a solution, but i haven’t tested that in years and its 30 bucks without copy paste and 40 with.

I could make a second mouse work, but a second keyboard would be really a Problem in terms of space. Do you have any solutions for me? It could also be something like sending the link to something from my Windows machine and the Pi showing that or such.
Alternatively i would make a setup on the Pi, that’s mouse only compatible with bookmarks and only the sites i visit. Configuration over SSH. 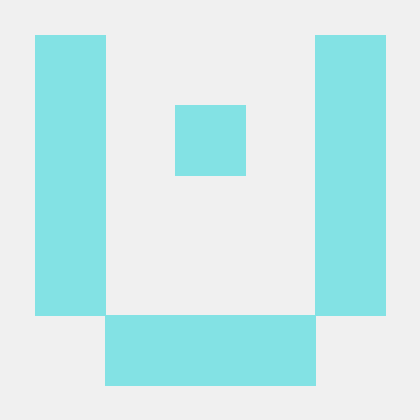 Open-source KVM software. Contribute to debauchee/barrier development by creating an account on GitHub.

I’d suggest checking out InputDirector, but that’s windows only. if you’ve got a spare pc laying around with a windows license, it’s great

I think front panel USB is the easiest.

already said he didn’t wanna use synergy as it’s paid.

Ahh, sorry. My bad, was to quick on my response.

I have one of these on my desk. It works very well for switching the keyboard and mouse between different PCs (I don’t use the vga part as I have 3 screens). This is absolutely the easiest and cheapest way to do this from my research.

Sorry I don’t have anything directly helpful to add but more lament the missed opportunity.

I am using a Logitech MX Master 2S mouse, it is wireless over Bluetooth and a Logitech wireless dongle, it can use either, but it comes with software called Options… Yeah not a great name but part of Options is Flow which allows the mouse, and keyboards made by them too, to treat separate windows PC and Macs as basically a multi monitor setup.

I don’t know if anyone has tried to incorporate Linux but it is not a part of the official software.

It is a shame that this is Logitech only and further Windows and Mac too.