Hey all! I don't know about you guys but I am loving the new website! It freaking rocks!
Anyways, I have been delving into the world of linux for the last few months and I have the most asked question ever, in the history of linux. Which distro!? Personally I love gnome, I currently have ubuntu gnome installed. Does anyone know what wendell uses? I think I saw on Tek Linux (LinuxTekTips is what is should be called) that he uses open suse with GNOME. Is there anything ubuntu is lacking that opensuse has? Or fedora?
TLDR:
Using ubuntu, am i missing anything by not using another distro?

I am an OpenSuse user and really like. I run it from a ras pi to a Desktop gaming/ workstation, Yast is a really nice tool for admining the machine "think control panel on steroids". But it may not be your cup of tea so feel free to experiment with different distros.

My advice is you do some research, go to distrowatch and learn about other distros. But if are a Mint Linux user now, what is Mint missing that makes you look else where?

Distros are not like comparing Windows to Mac OS. The cores of distros are similar but it is the implementation that is different and some are similar different flavors; i.e. Debian linux distros are Mint Linux, Ubuntu, Debian, etc

Makulu maybe? I personally run a modded version of SUSE with Cinnamon and LightDM. You could also try Gentoo :). It doesn't lack anything ;).

I run it from a ras pi to a Desktop gaming/ workstation,

You have piqued my interest. Mind elaborating on some benefits/detriments and maybe a link to a guide?

Here is my review

As a Windows user, these videos impress me (and may even sway me to the 'Linux camp' lol)

The presenter is certainly succinct in his delivery, and 'de-mystifies' the Linux landscape. 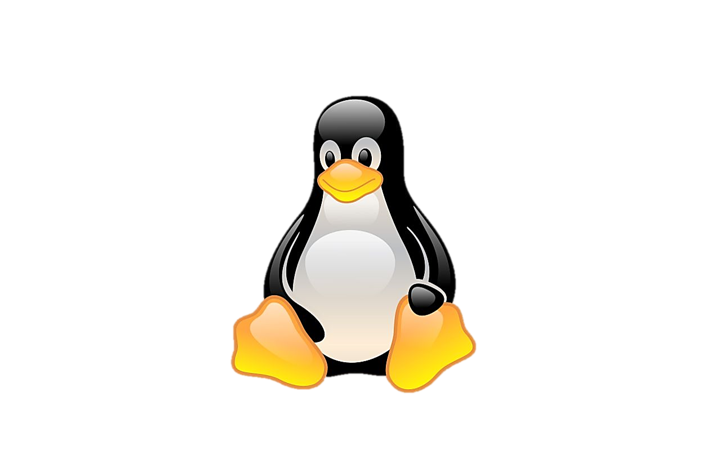 Mint is a great os. I ran it for 4-5 months and then started hopping and found opensuse to have an unparalleled package manager. Granted I didn't care for Apt to begin with, and YUM is sooo slow on Fedora (ran it for a while as well).

Using ubuntu, am i missing anything by not using another distro?

One thing that you would usually miss with Ubuntu and other noob-friendly distros (like Mint, OpenSuse, Fedora, etc.) is customizability and education. Of course it is quite OK, if you are just a gaming enthusiast dipping his/her toes in opensource, but, if your goal is to become a professional in computer-related sector, it might be not enough.

Distributions like Gentoo, Arch, CentOS, Debian, Slackware and some not-linux (like FreeBSD and OpenBSD) offer you a more challenging experience. When you start with something like this and you work up to this, your experience is completely different when compared to a casual Ubuntu user. And your understanding of what is possible is also vastly different.

Let's but it this way: when your Ubuntu goes tits-up, you will want a Gentoo user fixing it.

been playing with Ubuntu , i tried kali linux first but it was kinda meeeh, but i cant wait for more linux videos for sure

They're upgrade cycle is tiny (pushed onto the new version too quickly), some security updates are not installed automatically by default and it seems to be a home for odd install and audio problems.

Opensuse can be built from the ground up like the other distros mentioned. Suse studio is pretty cool.

They're upgrade cycle is tiny (pushed onto the new version too quickly), some security updates are not installed automatically by default and it seems to be a home for odd install and audio problems.

Appreciate your advice Kai, but I'd just like to 'trial' Linux Mint 17.1 to 'dip my toes' in (as a Windows user) in the 'uncharted waters' of Linux. If this venture works out, then I may trial other Linux variants.

I'll be trialing Linux Mint on separate laptop as a test-bed, mainly to sate my curiosity about this operating-system. I guess at the end of the day, I'll still usng Windows for tasks. 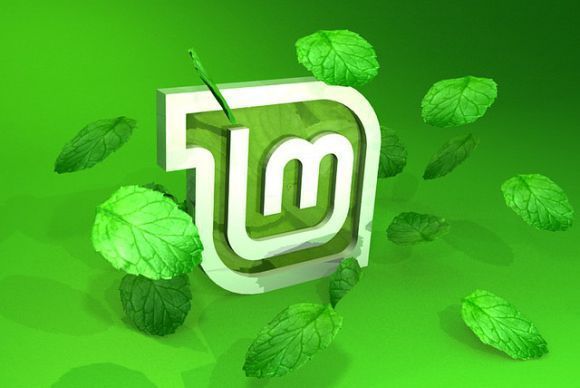 Have you considered installing stock Ubuntu and then Cinnamon on top? It's just three commands to do in the terminal:

Plus Ubuntu makes it easy to try multiple desktop enviroments (you switch from the login screen) so you can easily trail and error and find what you like without reinstalls.

You can always run Ubuntu Server (or whatever) and work your way up with packages if you want something that works out of the box but requires some legwork to get everything how you want it (desktop enviroments, programs, ext).

Think of it as a middle ground.

OpenSuse and ubuntu are both great distro's. I think you'll find that OpenSuse is a tad less noob friendly though. Ubuntu is definitely the pick of the two if you are still starting out. What i would recommend though is trying out arch and if you feel comfortable for it, go all out on a gentoo install :p

I can't say you can go wrong with any distro. However, Ubuntu with GNOME instead of the default GUI has always been my favorite distribution of Linux.