What is this connector?

I got a set of speakers from my Grandparents about a week ago (5.1 channel) but since I've not done much with audio I don't know what to plug stuff into. Here's a pic: 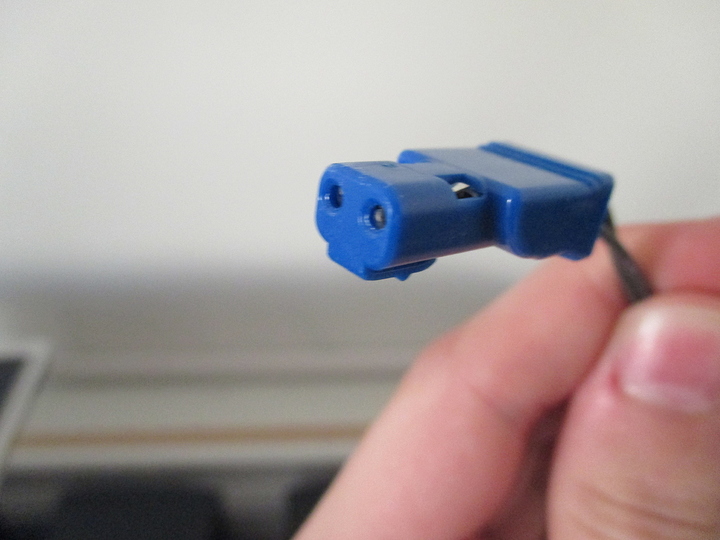 Would help to have some pics of the whole set of equipment, or at least the make and model. 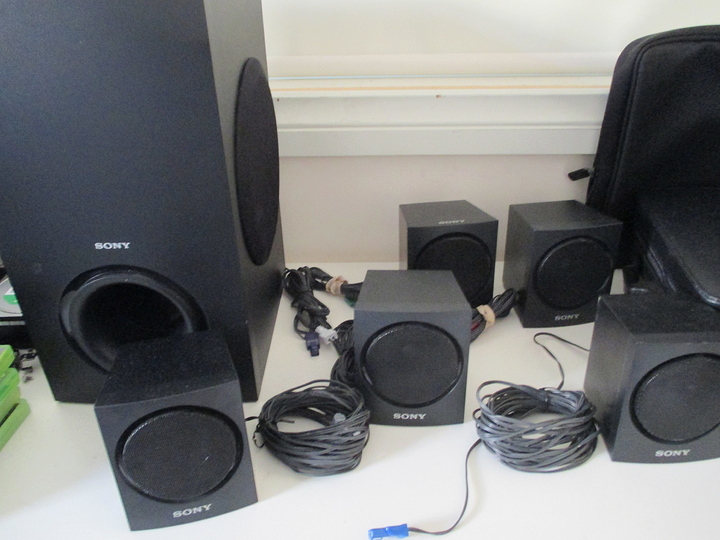 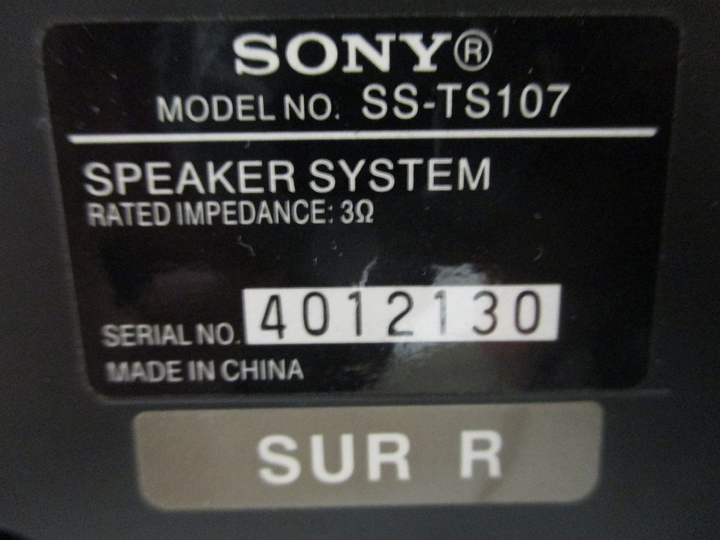 Ok well there is a red flag right away: the 3ohm impedance. Standard speaker impedances are 8, 6, and 4 ohm. 4Ohms are hard to drive because they draw more current. 3ohm being lower than 4 might cause some issues.

These probably had an amplifier to plug into. You could theoretically plug it into another amp, but I would ask the experts about it. I would go to audioholics.com and ask them and specifically show the 3ohm rating and ask if you can hook them up to a receiver of some sort.

Alright, I'll get onto that sometime.