What is the difference between these? (DDR2 Sodimm Project)

Uh hi how is there not a RAM category? Or something?

I’m looking at ram kits for this laptop I got recently. I’m awake and bored, why not. What is the difference here between these?

One has one set of chips, but the other has two. Is that like single vs dual rank? I know realistically performance wise it doesn’t matter, really, more or less I’m just curious what the difference is here.

Would that cause latency?

I am mainly regurgitating knowledge from this AHOC/Buildzoid video, which only mentions DDR3 or DDR4, 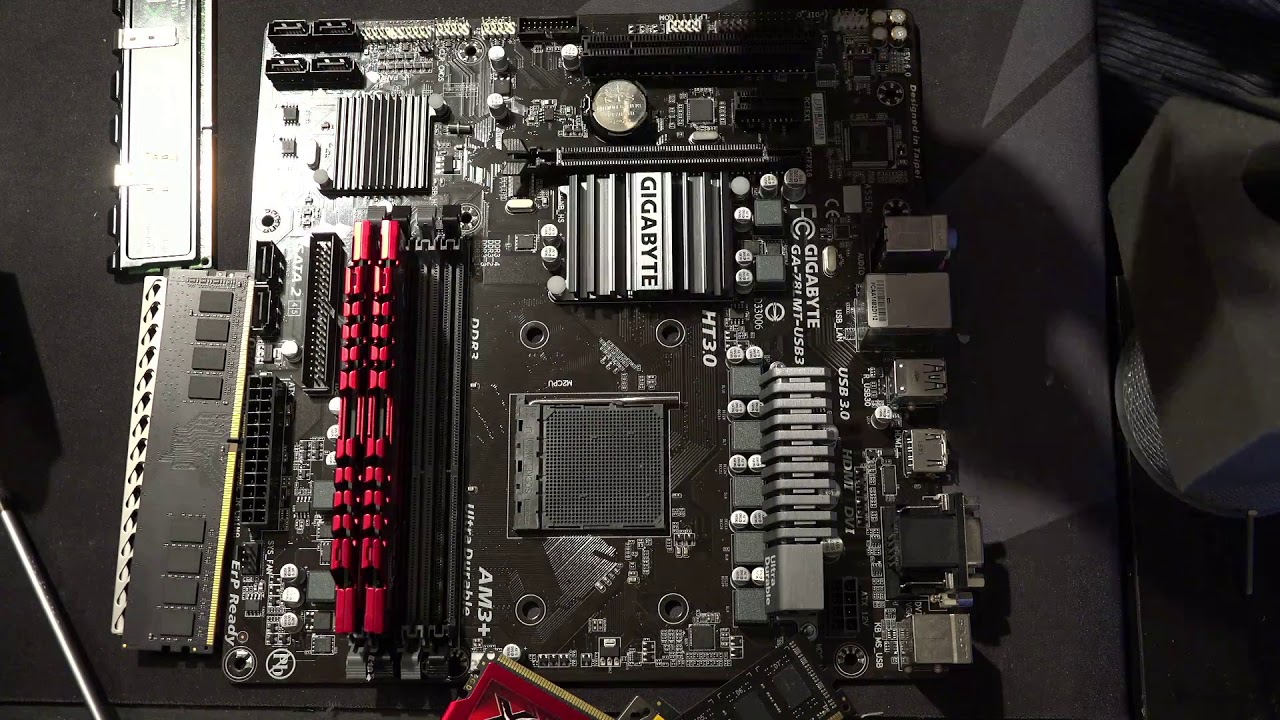 so it is possible that certain assumptions/heuristics/rules-of-thumb may not apply to DDR2. Disclaimer aside:

From the above video, it appears that DDR channels are 64-bit wide.
Memory chips available in configurations of:

Therefore, the possible non-ECC DIMMs or SO-DIMMs one could find are:

The number of chips is not always an indicator of dual vs. single rank, and DIMMs (and therefore presumably SO-DIMMs) can be double sided.

A later video response to comments mentioned at the 10:47 mark that sometimes DIMMs simply cannot be easily identified as dual rank v. single rank; many manufacturers will not commit to a specific chip or rank configuration within a product line, and the same “product” may be built different ways depending on chip availability. However, it is mentioned at 26:54 that double-sided DIMMs almost always are dual rank.

To be clear, this channel (AHOC/Buildzoid) is discussing desktop DIMMs for overclocking; so some of the considerations may not be relevant. For example, if I understood correctly, dual rank may offer better performance via interleaving, but RAM frequency overclocking may be reduced with dual rank.

Also, an LTT/TechQuickie video mentions that some manufacturers may use 2R to indicate the number of ranks, and briefly mentions that additional ranks can sometimes increase latency.

So, for the two SO-DIMMs on Amazon that you were looking at, we could assume that the NEMIX listing page is supposed to be dual rank since it says “2Rx8” in the model name. If we assume this also means it is composed of 8-bit wide memory chips, there should be a eight more chips on the back side of the SO-DIMM. The product description mentions that:

Image may not exactly match product.

which could merely be explaining possible changes in specific chip SKUs, or it could be a sign that likewise the “2Rx8” in the Amazon listing title is just an SEO trick, and not a commitment to a particular rank configuration.

The A-tech product page does not mention a specific rank configuration; the product image shows four chips on the front side, which could be either:

The listing has no disclaimer that the image may be inaccurate, but for a 3rd party seller on Amazon, an inaccurate image is still a possibility.

I fell down a rabbit hole while researching whether x8 in “2Rx8” was in fact referring to the chip interface width or something else. My best guess is that that is true, but while looking at high-capacity registered ECC RAM I saw references to two logical ranks per physical rank which might mean that you can have two separate ranks within one chip?

Needless to say, I am confused, but my table above may still be correct if this logical rank weirdness is confined to ECC memory.

you can have two separate ranks within one chip?

That actually has to do with power loading and timings and crap. I’ve heard wendell mention that before.

Thanks for the info. Now I have to go benchmark some shit and do some math.

These are for koga

At same speed dual rank will perform better, but often memory controller gets Angry and will drop the freq for dual rank, but if you can keep the same freq, try the dual rank