What GPU are you using?

It's a been a while since Ive posted on here. Have been busy and haven't had anything good to say. But anyway I'm byaaack. I'm going to have some pretty cool stuff to show off on the forum soon though.

So what GPU are you using in your pc? 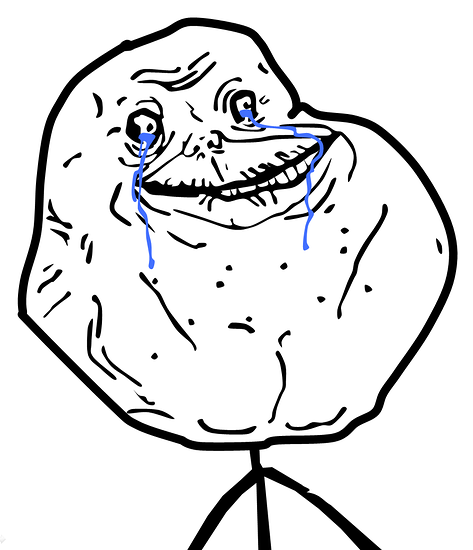 A pair of 280 HIS gpu's modded with two thermaltake 3.0 AIO's and heatsinks for the vrms and powerphases. :) One of these days i should overclock this? 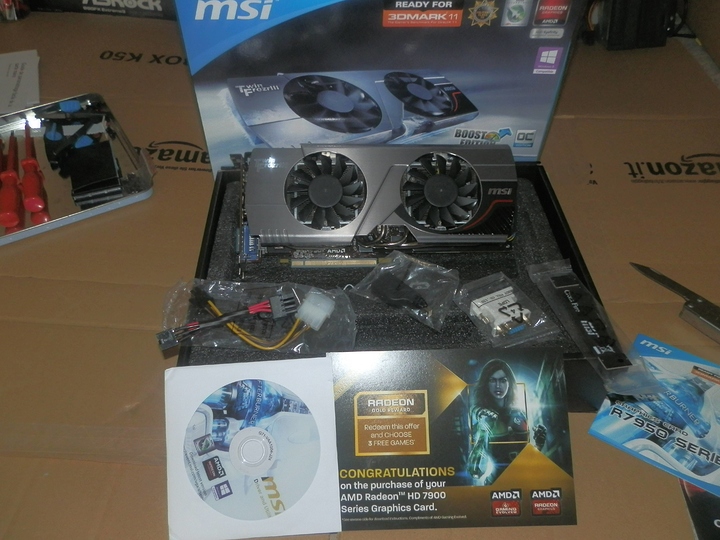 evga 760 OC ATX, kind of disappointed. I wanted to run it in sli at a later stage yet reviews of doing so don't seem to be all that great. GTA 5 runs smoothly though, pretty nice for a 2gb card.

ASUS STRIX 970. I usually go for the 70 series with each generation. Best price to performance ratio IMO. If the tech didn't update so quickly I might buy a 980 but I know I'll just end up replacing it in 6-8 months. nVidia either wasn't trying to make money off the 980 or just made a mistake because there is barely any performance difference between the 980 and the 970 so the increased cost of the 980 is not justified this time around. ESPECIALLY if you only game in 1080p (which I do because 2k/4k on anything smaller than a 32inch monitor is an absolute waste IMO).

GTX 660 ti refrence in a cardboard box over Expresscard to a Thinpad T410. Gangsta.

Currently on a 6970 but I am building a second rig with a Titan X soon.

Currently a Powercolor R9 270X Devil (air cooled because no one makes a water block for this card ;--; but the 1180MHz base clock does make for it ), planning on getting a reference 380X with a FC block

My main pc has a gtx 780 lightning 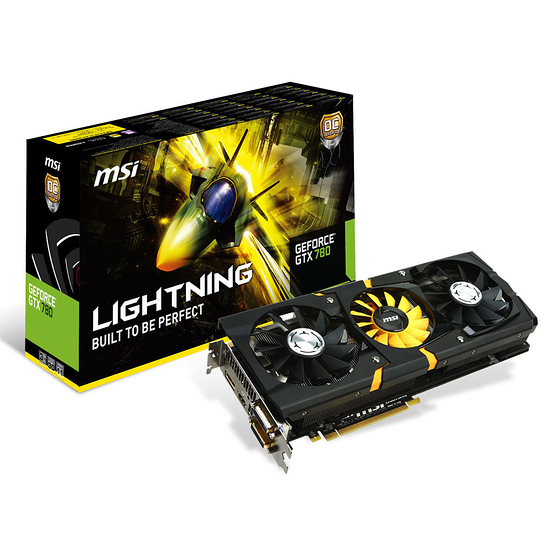