What could I do to optimise this system?

Program controlled fans depends on your mobo unless you buy a hub. Easy enough to find, R5 has controller in front for three fans though anyway.

Or you could a different silent case. The Define R5 is a Tek Syndicate recommendation favourite (similar to the Samsung 850 Evo, Intel i5-4460). The R5 is no bad case, but everyone has it. The cases from Nanoxia are on par with Fractal and Bitfenix and cost the same. Every second noise-conscious user has a Fractal Design Define something here. Why not stand out a little?
Nanoxia has a two-channel fan controller for 3-pin fans (non-PWM) as standard on all their cases,

So Fan blows through CPU cooler then straight out of back of case. Standard thing as in that pic of yours. There is usually a fan location right behind CPU to pull air from cooler straight out of the case. Top left fan in your pic.

Sorry about dust mistake, I just have equal numbers of fans. Got results of imbalance mixed up. Derp moment.

That is basically the only way, since there is no case with two back exhausts, so one on the top is the only option.
Now, i would not recommend changing the case... It is good for airflow. My advice will be get a 5,25" fan controller for 5 fans and make them run on lower than maximum RPM. So there will be no need to change anything.
One of the many reasons i don't like the R5 is the closed front intake. The other one is the way they have made the roof of the case. Basically it's silent case, until you remove one of the top panels. Then the noise will have an easy way to escape. Also there will be 40-60mm gap in the top mesh right next to the fan, so the dust will have an easy way in right on top of the motherboard, since the fan mounts are moved away from it.

I don't really see the need to "stand out", I don't show off my case, I just want a reliable case that has been well tested.

But my HAF-X is very vibey and too open, I really do think a silent case would help a lot.

Open front, open roof...
5 fans in the case, running at 7V, 2 fans on the CPU cooler, running at 7V, 3 fans on the GPU, running at 20% speed until 60C, one fan on the PSU, that i never hear... The system is dead silent in normal use. The white noise from my 10 years old surround is louder than the 11 fans in my case. There is nothing, a silent case could do, but block the airflow with it's foams and closed intakes... Really, it is all a matter of setting up the fans with a fan controller.
PS: To reduce the vibration of the fans, you may wana try something like this:

For other vibrations just get yourself a rubber dampeners like this: 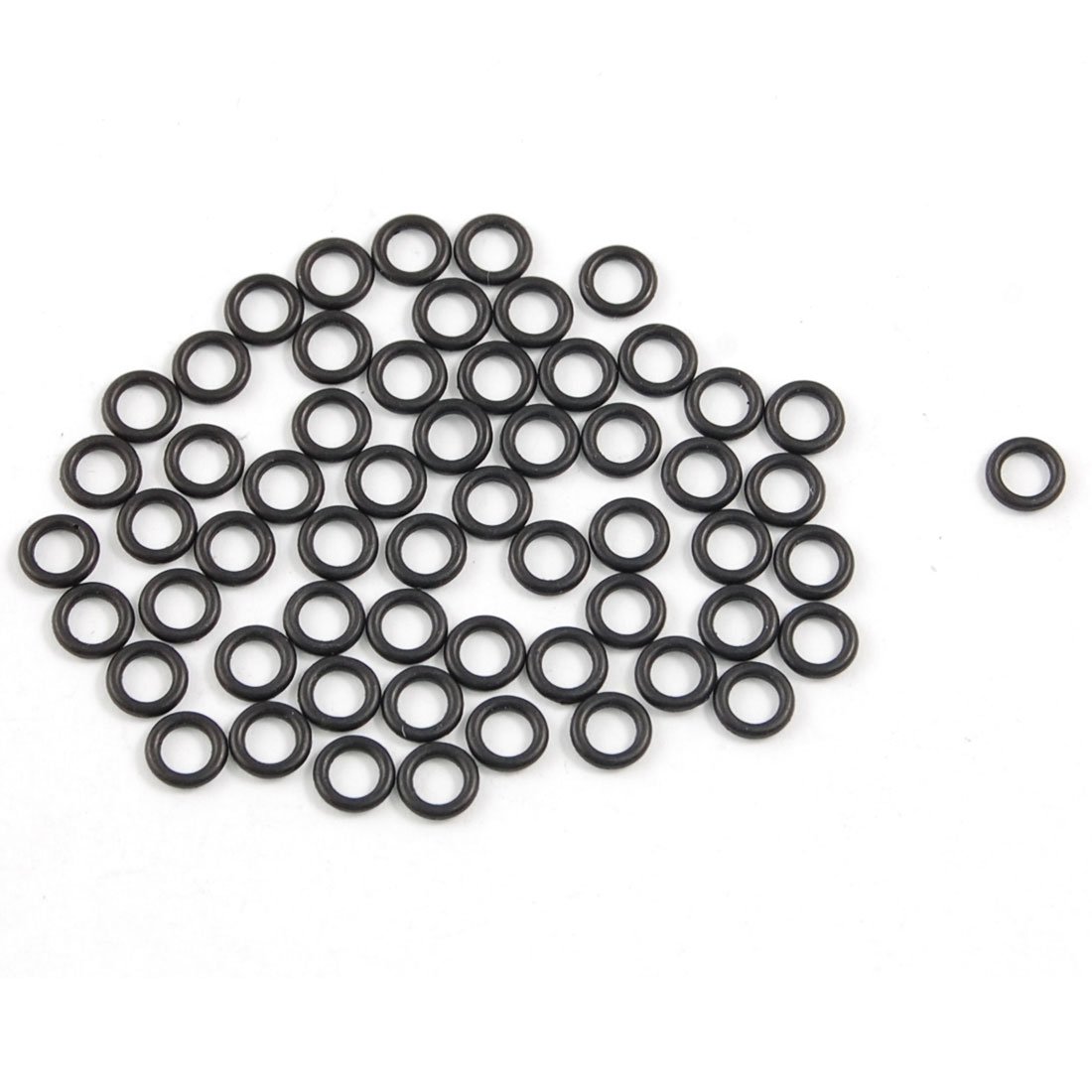 And use them here and there where there are vibration and screws nearby... On the side panels, on the hard drives, the PSU... Basically you can use those on every screw and the entire rubber upgrade will cost you like 10$...

I would assume the foam would help with the noise dampening, which I would appreciate greatly. I just don't see how setting up the fans with a fan controller would make the same difference as a silent case would.

If they're all balanced on a profile they only spin up when they need to. Those mounting Psycho's posted will cut your vibey case too.

The silent case is blocking the noise from the system. Setting the fans to make no noise will kill the need of something to block the noise. But you will not loose on the airflow and cooling department.
I have made some tests for another forum, and basically the difference between 5 fans running at 12V and 5 fans running at 7V is 2C on the CPU and 1C on the GPU. But the noise is really really low. Like really low. Seriously...

The problem is, I think my GPU is making the most noise atm, and I can't really turn that fan down as it's an AMD, it just gets as hot as the sun :/

Foamed side panels are heavier and don't get excited by fan vibrations as easily. Vibration dampener go some way but don't alleviate that problem fully (since the fan is still attached to the case).

Vibration dampeners are however the cheapest possible solution so it's wise to try them first.

Well as Angela Merkel says: "We have to find a common solution" I propose a list:

Changing the case last makes economic sense. But since OP threw an AIO around as a possibility I recommended the case change since it was the same pricepoint.

I'm thinking of buying these fans, on the website it says the start/nominal voltage is 4.5V/12.0V. What does this mean? Does it mean that the fan will be running idle at 12.0V? Although it does say that it's only 900RPM max. And, how would I introduce voltage reducers?

It is basically a 12 to 7V adapter with two fan headers on both sides. You plug the noisy fan at one side, and plug the other side at the source of power, be it the motherboard or the PSU... That means that the electric motor of the fan starts spinning at 4,5 Volts. Nominal Voltage is the quoted operating voltage. The fan will work at 15V too. But cubic feet per hour and noise measurements refer to the fan operating at 12V. 12V would be what we refer to as "full speed" although it is by no means the maximum operating speed of the fan. A PC power supply provides 12V as highest voltage.

Means won't run unless have minimum 4.5V. At 12V will be at full speed of 900RPM (dependant upon resistance). Voltage reducers can be found pretty much anywhere, just do a search.

I'm stepping out of this. Too many cooks and all that. All the advice you need is here and being provided by those more knowledgeable than me. Best of luck, Adrian

I'm going to bed. Let's see how this turns out.