Western Digital is trying to redefine the word “RPM” 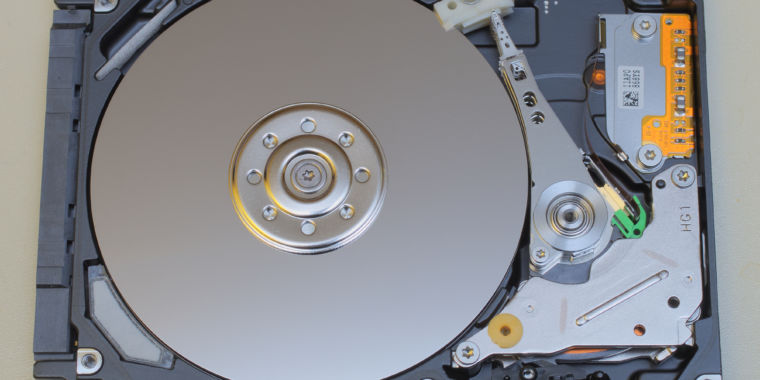 Western Digital is trying to redefine the word “RPM”

Well those measurements of rotational speed are just, like, your opinion, man...

Yeah extra free performance sounds fine to me, my guess is they just had extra 7200 capacity and sold it under that label (Also didnt lie on wattage use so eh who cares)

Weird they’d do that unless they’re planning to make 5400 ones and are getting the product line ready for that (like Red vs Red Pro or something).

They clarify that it is a 5400rpm performance class.

So by the sounds of it a 7200 drive with the speed EDIT: performance of a 5400 which is pretty crap.

For select products, Western Digital has published RPM speed within a “class” or “performance class” for numerous years rather than publishing specific spindle speeds.

But the article said they measured them at 7200 rpm still.

The drives are running at 7200 yes but WD classes them as 5400 performance.

It is also misleading in that 7200 will use more power and make more heat which for certain applications may be a consideration. If you are expecting 5400 speed drives because they are cooler, quieter and less power draw you are actually getting hotter, louder and more power draw.

Yeah, they left out testing i/o of them, so it’s hard to say if they’re crippled that way.

you are actually getting hotter, louder and more power draw.

A sentiment that I’m definitely not ok with. Get your act together WD!

run cooler by about 5C 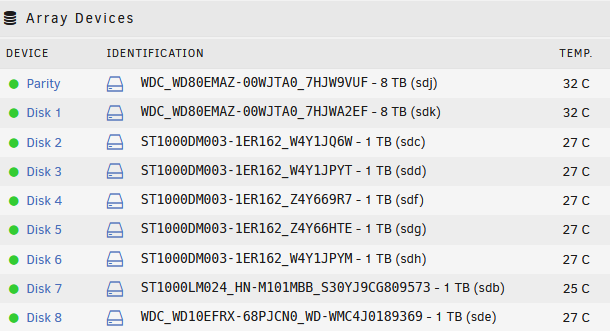 Its always been interesting to me that my 2 8TB 5400 ‘rpm’ drives have always run hotter than the higher performance 1TB 7200 drives.

I should also note that the NAS is largely idle and this is pretty much the steady state temps. During a parity check the 2 Red NAS drives hit around 40. The 1TB black drives hardly ever even hit 35.

WD is always trying to catch up in tech to Seagate, so I’d guess they’ve began to cheat their way around to get there. My guess they are using older gen 7200RPM models when they can’t get their needs with 5400RPM drives, so probably a cut down version of previous gen 7200RPM

those are pretty low temperatures, running with no enclosure or with direct airflow?

I say this as someone burned by the WD blacks having TLER removed, observing their SMR recording vs. NAS antics in their Reds and now this

I don’t know who’s running the company these days (guessing some dodgy accountant type), but they have simply burned massive amounts of goodwill I had for them prior to those things. they used to be my go-to drives.

So by the sounds of it a 7200 drive with the speed EDIT: performance of a 5400 which is pretty crap.

Actually, 5400 RPM drives can have very similar performance on sequential read/write to 7200 RPM drives. The bits on the platters just need to be packed 25% closer together. On seeks/random read/write is where RPMs really matter.

Back when 15,000 RPM drives were a thing, they were made with smaller (2.5") platters as well to further reduce maximum latency/seek time.