Wendell! what is that of you're holding?

i'm a person that re-watches stuff, and on the (about 7th time) today, on the newest tek vid,

in the intro, i saw wendell, taking something of liking to a cake, to his desk, maybe he eats on when he is off screen?

and he looks like heavier than skinny person(idk what is the standard for US, i'm a rock climber); but hey, humanity does not value value much of his physique, but his large fountain of knowledge

logan's voice, was it his own voice? it sounded AWESOME!! 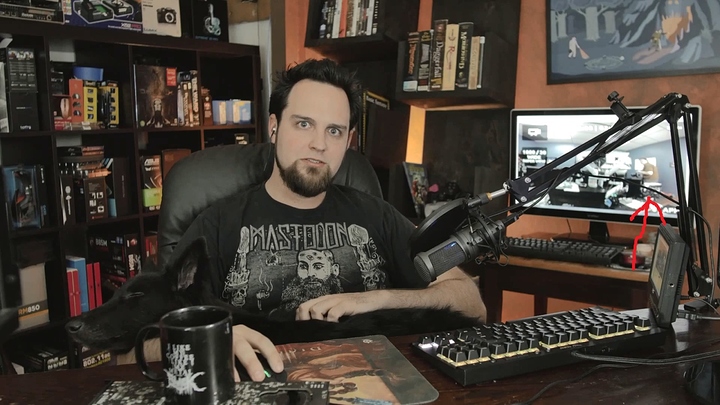 Well, it looks like it's widescreen with all of the image stretched out and we of the beer drinking PC Gaming master race tend to get a lower centre of mass as time goes on..

Just go look at the office tour video and see for your self as Wendell gives a guided tour of his domain :)