Wendell, our Overlord, Destroyer of Worlds 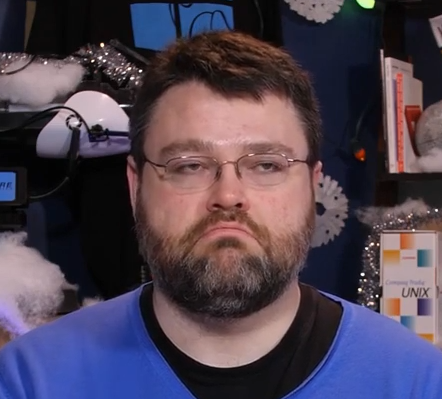 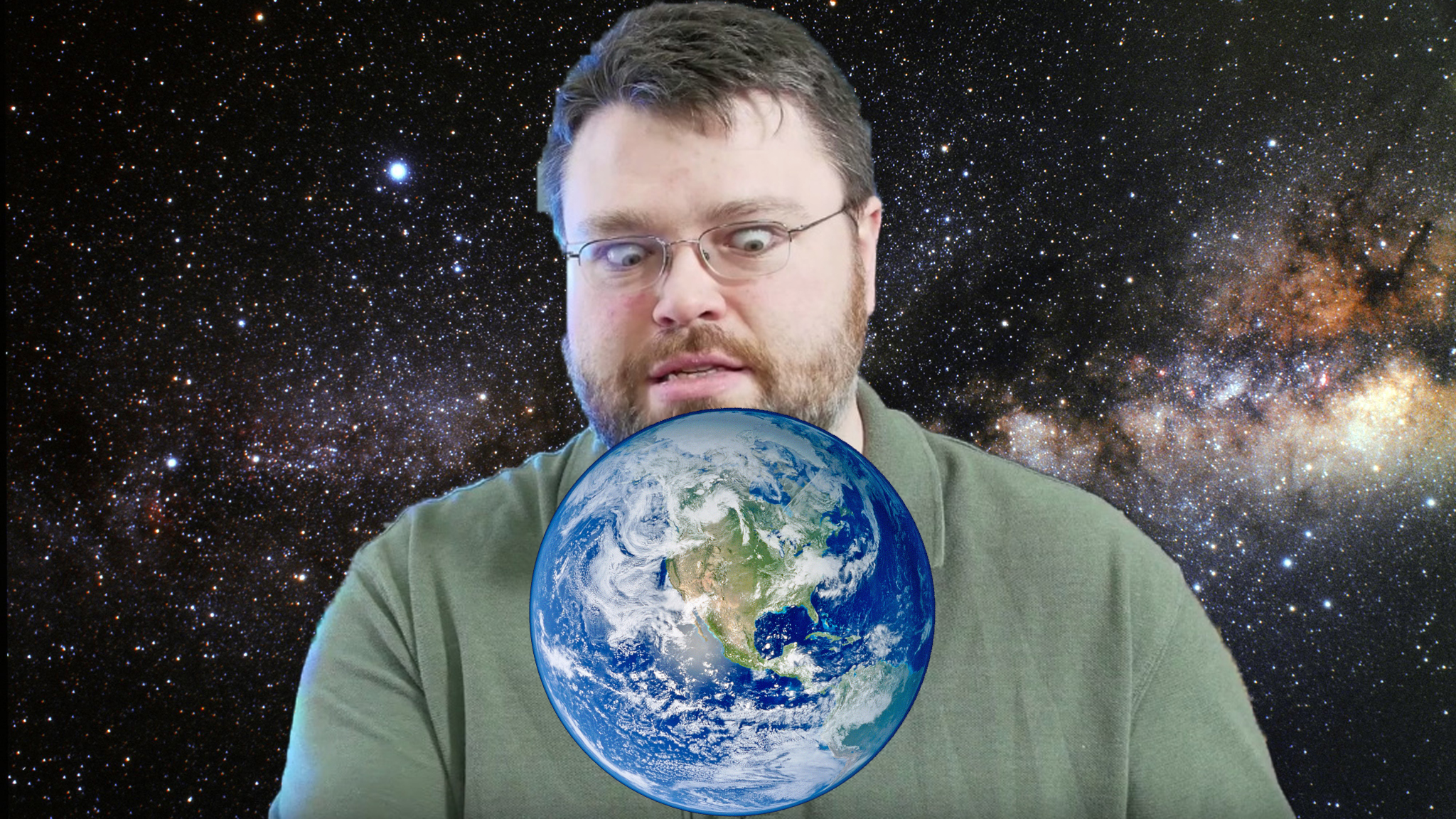 I think the overload is a bit much, he is a cool guy with lots of knowledge, but he is just a guy. I never understood why people praise him so much. Its a bit like gabe newell, except that guy is just in it for the money at this point.

I never understood why people praise him so much.

If you say so.

Neither is he a Destroyer of Worlds. It’s an exaggeration…

this is the typical sysadmin look when they:

find out the network is down (reason dont matter)

get told they cant get hardware by the clueless boss

get told to do an impossible or inane task (clueless boss: i want uncontrolled access to everything…) 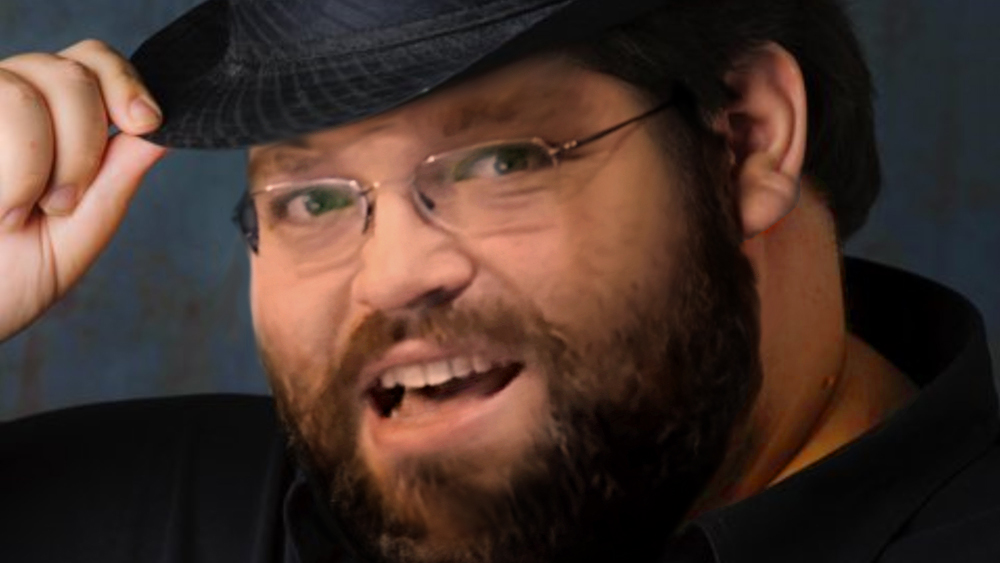 Wasnt the
Is the plot to die hard

Yes it is a joke on it, I stead of taking down the bad guys to save the hostages, he did not even care what the bad guys were doing or that there were hostages in danger just that his up time was interrupted. A true sysadmin.

Nothing is important but uptime. No users left to use the network? Fine by me means less ID10T errors and more focus on keeping the system running like a swiss watch. 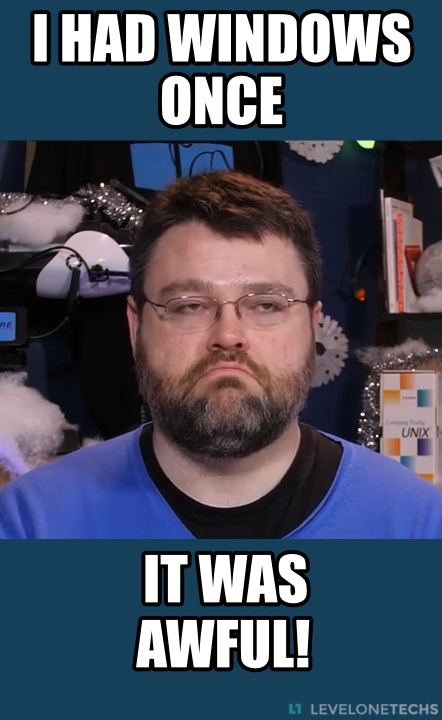 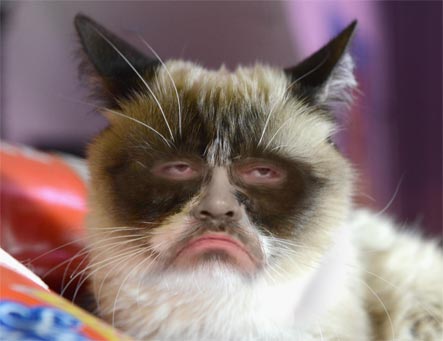 sorry for the bad photoshop, its late and I am tired… normally I put more effort in 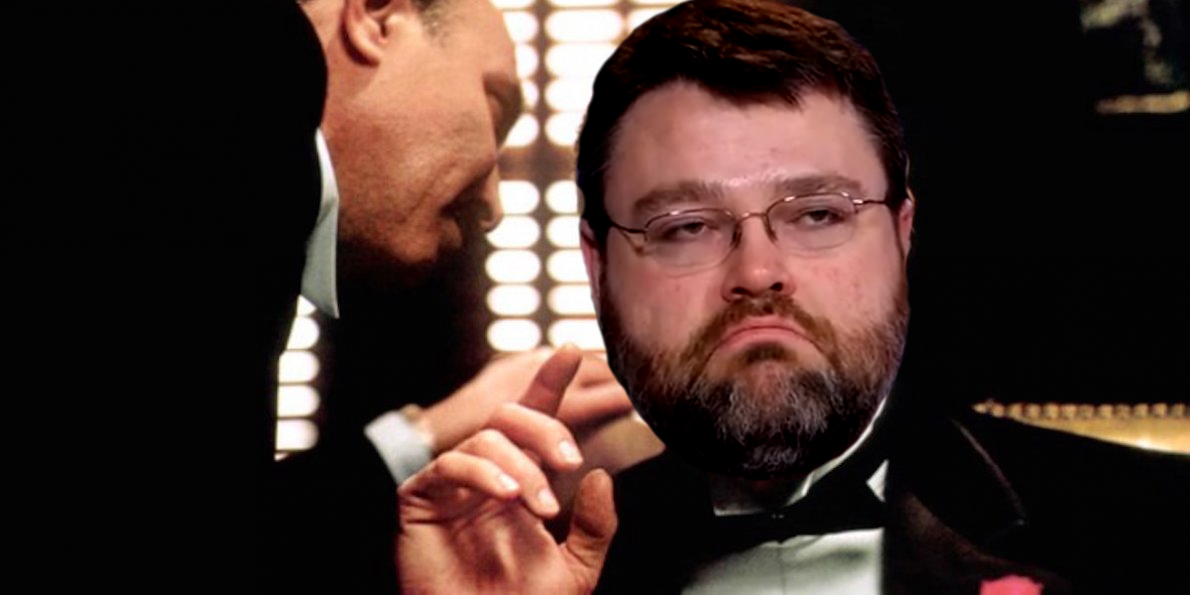 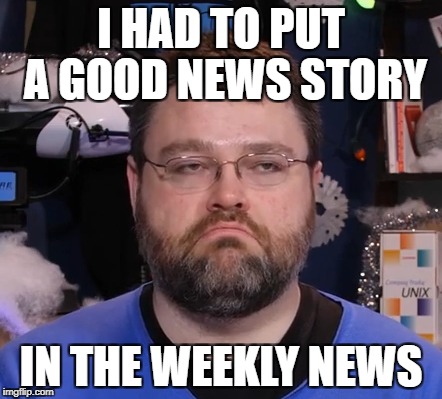 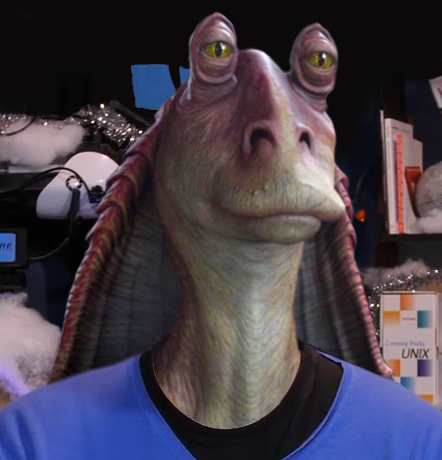 That you know of…

All I can think of is Obama’s “Not Bad” face. 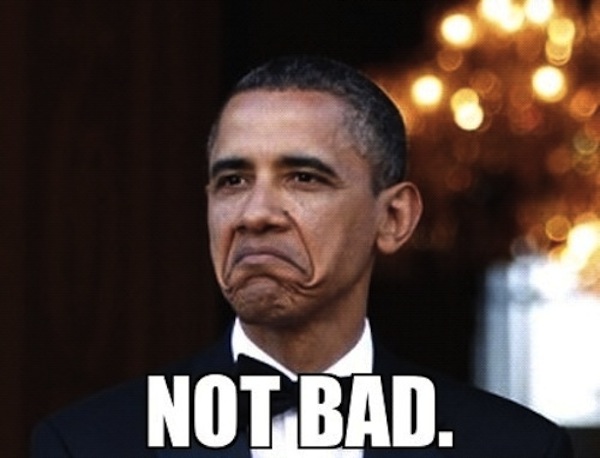 Guess what the highlights feature shows me in Firefox. 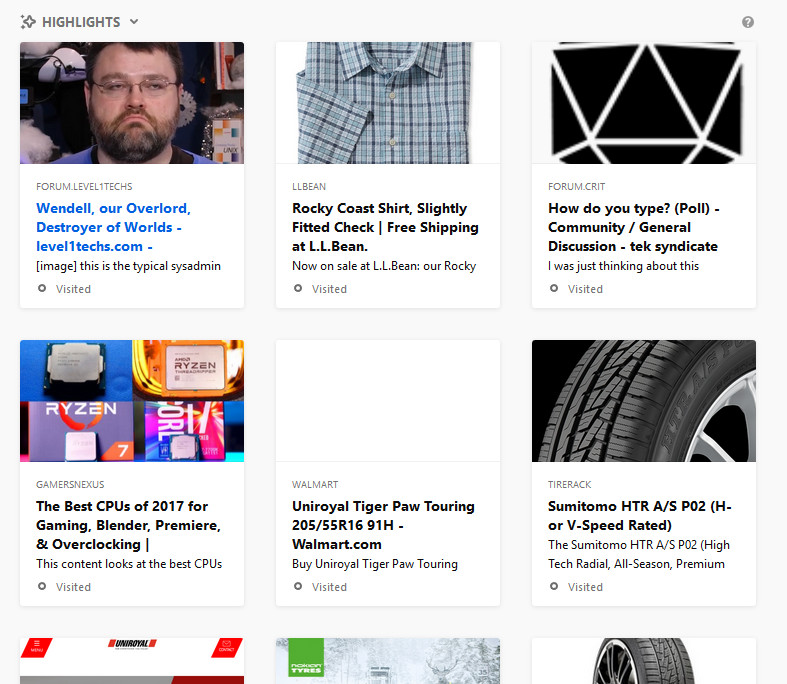