Weird idea - use Tesla GPU via Optimus or Looking Glass?

Would it be at all possible to use an old Nvidia Kepler-class Tesla (but one with a crazy amount of RAM and shaders) via either Optimus (i.e., frame buffer is displayed by another GPU, usually integrated) or Looking Glass (VM video output redirected to another display)?

I’ve seen some old Teslas with very high amounts of shaders and RAM going for sale on eBay, and was wondering if these could effectively be repurposed as primary or passthrough GPUs.

Any thoughts, or is this a pipe dream?

EDIT: Or use for video capture/editing on a Linux workstation w/ a primary AMD GPU?

I’ve also tried optimus and lucid virtu, no dice, mine was a Tesla K40

I actually found a video where @wendell got this working. 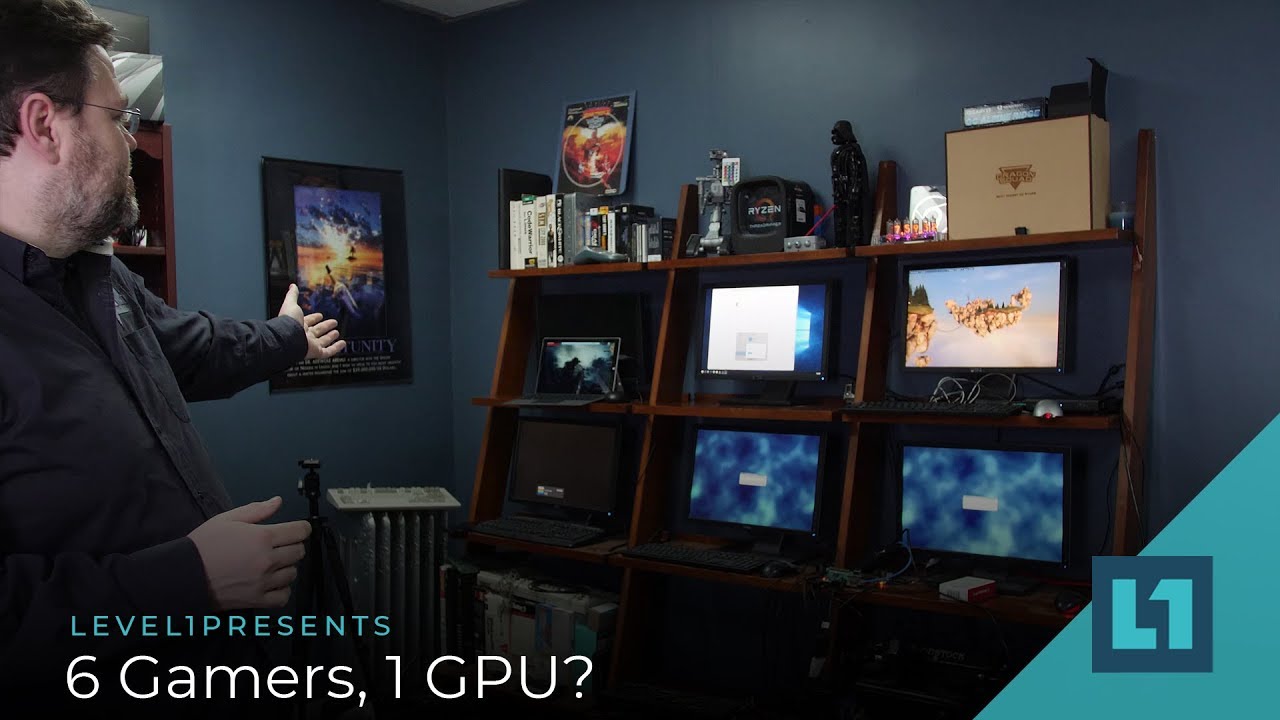 He used ESXi (which I have some experience with) but doesn’t go into great detail about the implementation. Perhaps there’s a corresponding post in the forum somewhere, but I haven’t found it yet. Since I don’t have $10K for a modern Tesla I was thinking of using something like the Tesla K80.

Other sites/Youtubers make mention of having to flash the firmware and make physical mods of K-series Teslas to get it to work with VMs. It doesn’t seem like Wendell had to go to those lengths, but maybe he glossed over it.

but doesn’t go into great detail about the implementation

I’m pretty sure that it is using the GRID/Nvidia vGPU software, which is $$$, and the client are remoting in via VMware horizon, which is like RDP.

So the performance (mostly in terms of latency), is useable but not great for gaming, but is ok for CAD and stuff.