Anyone know of a 115v (US standard) to 12v pwm control unit or schematic to build one? I want to use some noctua fans for something other than in a PC case. I know there are just 12v converters, but just wondered about an all in one solution.

Don’t think I’ve seen any all in one with power supply and speed controller as a single unit.

There are two different things going on any time a 12V fan has a speed controller and ultimately gets power from an AC socket - the voltage converter and the fan speed controller. Instead of building my own PSU or reusing an oversized ATX PSU, I use wall warts: 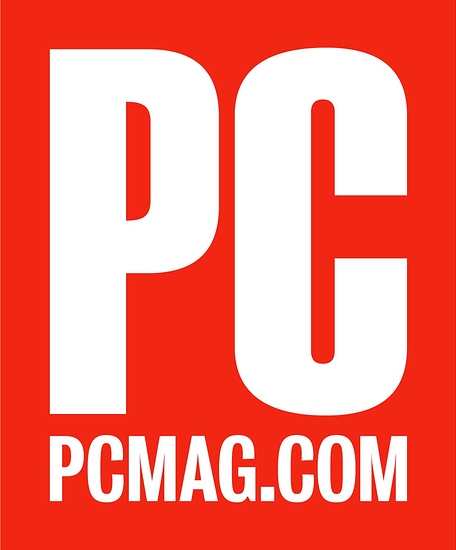 What does wall wart actually mean? Find out inside PCMag's comprehensive tech and computer-related encyclopedia.

You can take one of those or any sort of power brick/converter and pull it out of the casing if need be to stuff it in a different box with your speed controller of choice. High voltage warning/don’t do that/find a professional/generic disclaimer.

You didn’t specify what your exact use case is, so I will just share my own method that may be closer to what you want. I have a variable power supply which I use on fans to determine what airflow to noise ratio suits my needs. Different fans can have different resonant sounds at different speeds, though if you are going with Noctua I doubt that is much of an issue. I go through a big box of old wall warts I have, test out those voltages on different fans, and pair them together as I see fit and implement it in a project.

That’s not the only way to do things. You could glue, sugru, 3D print, or use whatever other method to strap a PC PWM controller or even a resistor to a power brick and call it done. You could use an ATX PSU if other parts of your project could benefit from a single reliable power source. Or you could get a lab bench power supply and just use that, although I’d imagine an ‘all in one’ larger than a cable box to run a single (?) fan was not what you had in mind.

Anyone know of a 115v (US standard) to 12v pwm control unit or schematic to build one?

Could run a 5V PSU into an Arduino that then switches a big solid state relay. Question at that point is why not run a 5V regulator of a 12V supply that also feeds the fans.

but just wondered about an all in one solution.

I’ll probably just go with a 120v converter into a pwm speed control. That’s all of $20 and I’ll throw it in a little project box.