WCCFTech - or how to start a fake news rumor

So who has heard of the Intel CPU’s with AMD Vega GPU rumor?

Well first off who is the first source we can find for posting this?

Well here we are:

From ATI to AMD back to ATI? A Journey in Futility @ [H]

I see mahigan is back to defend them in the mean time though. AMD has async compute. What further need is there of discussion? Everyone open their...

“The licensing deal between AMD and Intel is signed and done for putting AMD GPU tech into Intel’s iGPU. - Last edited: Dec 6, 2016”

Then ofcourse this popped out somewhere shortly:

Then everyone lost their mind.

Then finally on October 9th This article popped out on wccftech.

Intel may have denied cross licensing of AMD GPU technology but a leaked slide reveals that their upcoming CPUs may indeed pack the Vega GPU.

Guys let’s just throw unrelated CPU interposer assembly diagrams we don’t understand on a page and write something about it. - WCCFTech staff probably.

And so came to be that the truth was left by the wayside for others to fix. 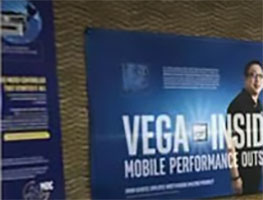 Is Intel having a new chip with "Vega Inside"?

Well as it turned out. A poster was posted and due to a amazing set of circumstances misinterpreted because everyone jumped to conclusions.

Then WCCFTech went and cashed in on the Ad-Revenue by making up their own rumor about that again and sprinkling in some mundance CPU PCB Interposer assembly diagrams. Note: Intel CPU’s with iGPU’s have in essence been multilayer MCM for ages,

All it took was one terribly pixelated image for everyone to make assumptions on incomplete data. 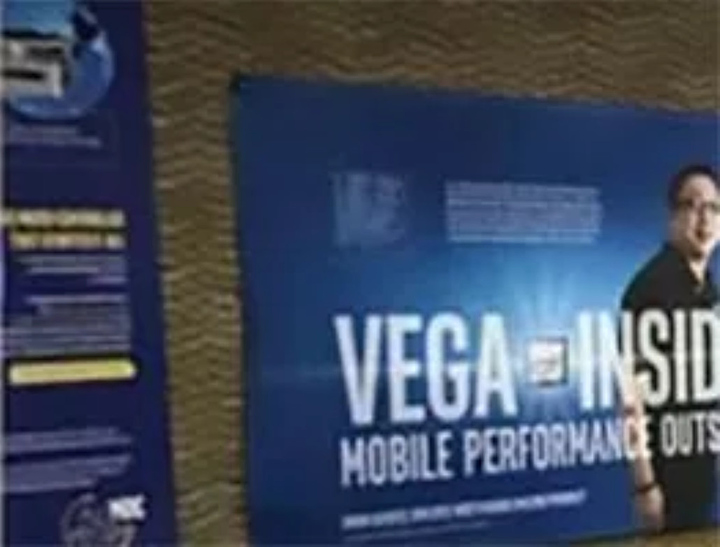 And finally the creators of the Poster and the materials as used at the conference.

Details of which can be seen in this video linked as the Intro video on the agency’s website. (Btw it must be a suspiciously new advertising agency).

So all it took was a guy called Vega. 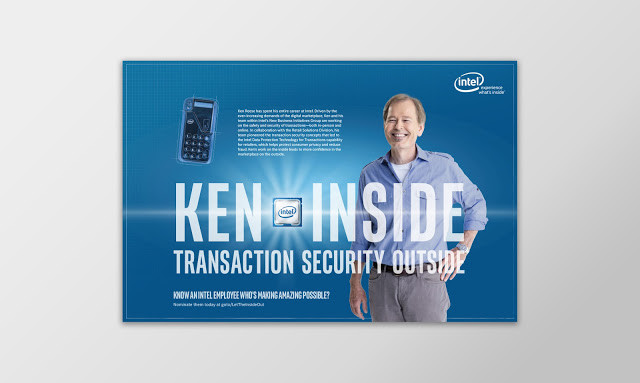 So remember, details ARE important! Many details create a big picture.

Guys I wrote Denny for the last pic where is name was clearly KEN.

Come on now… Got to be quicker than that.

It’s about how misinformation gets spread until know one knows who or what the original source was. It’s a very similar video to what you have done here.

Also, good investigative journalism is hard to find. Thanks for doing what everyone else is too lazy to do.

I always felt people should call them WTTF Tech (what the theoretical fuck?)

So simple. So easy.

I like WCCF, the flame wars in the comments section are brutal

There is a lot of entertainment to be had there.

A broken clock is right more often than wccftech

Correct once per 43200 seconds