does anyone know some good Vulkan tutorial?

I do programming in a lot of programming languages but I never did graphics programming before - at least no real graphics programming with OpenGL or Mantle; I did some stuff with Java APIs which have been a pain in the ass.
Since I really want to support AMD more in the near future and want to get practise in graphics programming, I want to learn Vulkan. I know, the API is more difficult to learn and requires the user to handle a lot of stuff that is hidden inside of OpenGL but I also know that I am fast when it comes to learning new stuff and I am not afraid to do further research and reading on computer graphics in general if my understanding is not good enough at a certain point.

I saw some examples on GitHub and some presentation slides but no tutorial until now. Any advice is appreciated.

Here you can get the SDK https://vulkan.lunarg.com/signin
Will keep looking for tutorials.

Here you can get the SDK https://vulkan.lunarg.com/signin

I already have the SDK but thank you anyway.

Will keep looking for tutorials.

I already found those resources but they are no useful tutorials - at least not yet. 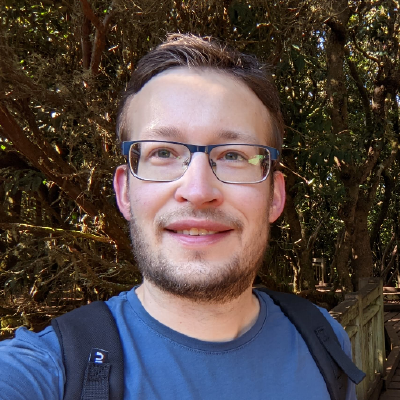 VulkanTutorial - Tutorial for the Vulkan graphics and compute API 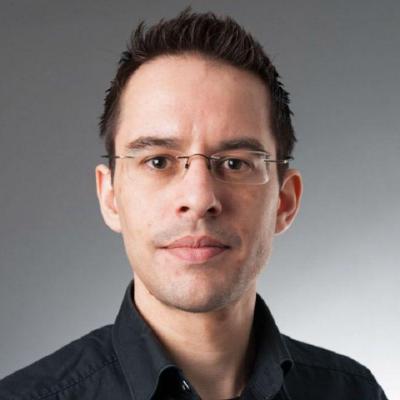 Examples and demos for the new Vulkan API

The specification and drivers for Vulkan, Khronos’ next generation graphics API, are expected to be released later this year. However, we…

At this point, don't bother. Start with opengl. Vulkan is hard to learn for a seasoned programmer with advanced experience with opengl or dx. It is so new and there is just so much you need to know just to render basic shapes, it isn't worth trying at this point. Wait a year if you're serious

Or just start your new hobby now. Why not?

If I had the time I'd love to play with Vulkan, even if it is bleeding edge, its so low level you'd most likely learn a shit tonne of stuff about graphics programming just by following basic tutorials.

Have fun! For science!

@CrossCarbon @Xenxier I guess I'll just try it. There's nothing to lose, I guess. I love good tutorials since they make starting new stuff easier but I think, since I've learnt about 10 programming languages, lots of frameworks and administration stuff in the past, I should now consider trying stuff on my own instead of waiting for a tutorial or book to come out. Maybe I should go now into the direction where I start being one of these persons learning stuff the hard way and writing tutorials for others.

That's great man!
Always nice to get out of your comfort zone.

Hi Ohban, How's the Vulkan treating you? Have you seen these yet: https://software.intel.com/en-us/search/gss/api%20without%20secrets
if so what's your impression?

Since my graphics card is not supported - need to get a new one; it's several years old (XFX HD 6780) - I didn't have the chance to learn it. But I'll do in the future. Currently I work on a big C library. When it's finished and I have ca. $1000 lying around, I'll build a new machine and start with Vulkan. Thanks for the link, this looks like a good resource to start.

I recommend starting with the basics.