VMware cuts pay for employees who WFH...A reason I like Proxmox better as my hypervisor for my home lab

I saw this and can’t wrap my head around a 20% pay cut for working VO. The money they save on not having to have the office space especially in silicon valley is going to be immense. Punishing workers who can do their jobs this way seems kind of rediculous. Any one else have thoughts on it?

maybe they can sue

I hope so, especially if they asked for volunteers first when it was convent for them. Then to now pay dock them… doesn’t make sense. I could understand if productivity was down but I bet its gone up for tech inclined people like that. I know I hope to work from home with IT as some point…but seems the market is saturated lol

Well if they’re not living in the bay area, it makes sense kinda. bay area janitors collect 6 figure salaries, what do you think programmers make?

Yeah, it’s scummy, but if you live anywhere else, there’s no fucking way you’ll make 250k at a job like that.

there’s no fucking way you’ll make 250k at a job like that.

This article is so vague there isn’t even a mention of what their jobs are. I can imagine them forcing an support call engineer or sales guys but senior engineers and management aren’t going to transition to remote without a negotiation.

“I don’t believe we should have an environment where management is not involved with those determinations, because what you could get into here is a situation where employees then become the decision-maker in working literally from anywhere, and you would have a hard time organizing and holding together a culture if that was the case,”

This guy seems to be afraid of work from home.

If your job can be done remotely, why on earth should you be paid a premium for not living in an area with those costs.

Also, why even base yourself in the USA, when cheaper options are available.

If this is the new business model, I wonder if head offices are going to exist for tech companies in the future, especially with average net speeds gradually increasing. Over here in the UK, everything is so close, relative to the US, it’s not as much of a problem…ish.

VMware’s senior vice president of human resources, Rich Lang, said the company adjusts salary based on the “cost of labor” in different regional zones and benchmarks salary variations among firms competing for its workers. While some employees will see pay cuts, Lang said others could get a raise if they chose to move to a larger or more expensive city.

This happened with my mom. She moved from Texas to New York and got like a $20,000 increase in salary. Exact same job. So, as an employee, I would expect the reverse to be true as well…

They gave their employees free PAID 2 week vacation on top of their existing benefits it sounds like.

VMware has also given all employees two weeks off at their discretion so they can recharge.

Also, there are exceptions:

If workers temporarily move to be with family or another short-term reason, their pay will not be affected.

There are a million reasons to hate VMware. This ain’t it…

Glad to see people have input on the subject. Thought it might be a good article to talk about given the demographic of the forum.

My company has the same policy as what Chris said above.

If I move to a more popular area where the cost of living is higher I get a raise.

If ever I move out of state I have to notify my employer so they can update their pay center to comply with tax laws.

Regarding the article, I am not sure what people are upset about. It is not like the employees could actually use any of that extra money. Due to the high cost of living it basically just exchanged hands. Employees who are moving away and going WFH might actually be making more net income than they were before. This varies person to person obviously but it’s just basic math guys.

Very true. I could see how it wouldn’t be so bad that way. I guess it was just me thinking the little guys getting punished. Just impression I got from it.

I can agree that is something that looks bad on the surface.

This guy seems to be afraid of work from home.

No, he’s got a point. As the only one at my company in San Diego County, I feel very disconnected from the other employees and the company culture.

I mean, having a few get-togheters, biannual perhaps should be enough to get to know your co-workers. Other than that you could have plenty of video calls etc for meetings.

Just spending half the office rent budget on retreats could make it a really great experience.

Do you actually care about company culture though?

They only way I see that as a deciding factor is I was between two identical compensated jobs; I’d go for the slightly more enjoyable one.

I care a little bit about it because I would like to get to know people since I don’t really have a very active friends base like how Boomers did when they were our age.

Loneliness is a thing that many people struggle with. 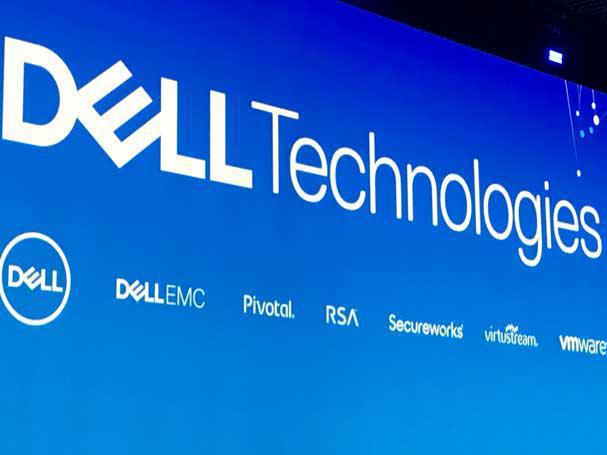 Here’s everything you need to know about the recent layoffs at Dell Technologies and employee salary cuts at VMware for remote workers.

More info if anyone needs or is affected.

Do you actually care about company culture though?

I’m talking literally disconnected, as in I have no fucking clue what’s going on in the company.

Like I’m out on an island keeping the stuff on the island going. Knowing that it’s helping the company, but not seeing the big picture.

And for a company of 45 people, that’s far from ideal.

Loneliness is a thing that many people struggle with.

It would be easier if there was a wife-able qt in my life right now.

would be easier if there was a wife-able qt in my life right now.

California is a sea of ladies is it not? Go nab someone from Anaheim Hills.

It would be easier if there was a wife-able qt in my life right now.

I wonder how much WFH affects Tinder/Bumble usage?

But back on topic, I can totally understand NEW employees making less depending on where you live, but changing somebody’s pay is always going to be a touchy subject. But in the end, if the employees knew their pay was going to be cut and decided to leave anyway, it’s on them. If the company was trying to incentivize people to leave, then cut their pay, that looks bad, especially if they cut more than the change in SoL (which I don’t think anybody is saying they did)

It’s already been proven that those that work from home are more productive, so in reality the should be paying the employees more, not less. 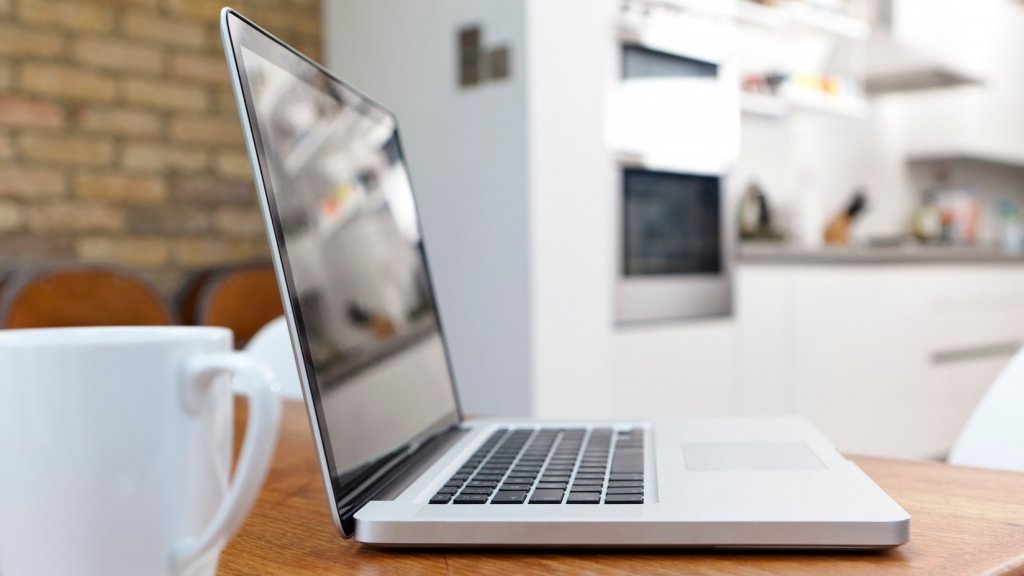 The jury was out on the productivity effect of working from home. It has returned with a surprising verdict.