I was browsing the web and came across this ad for a Vizio “Display” it is essentially a TV without a tuner. So why would a company sell a “TV” without a tuner? I turned to reddit. It brought up the usual “it’s a cost savings measure” the OP in post linked below mentions unusual taxes for Europe regarding TVs versus monitors.

Anyways, I am kinda interested at this point and do a little research on the company. OH YEAH…They were busted for surreptitiously gathering user data. Which I believe Level1 covered at one point.

Dawn the tin foil hat, peeps! What if Vizio’s recent push to introduce “Displays” bypasses the ruling of the FTC and Vizio can now fish for whatever they want as it is no longer a TV (broadcast device?)

What is your take on my theory? {I only spent about 10 minutes “researching” so I am very much open to having this theory torn to shreds} 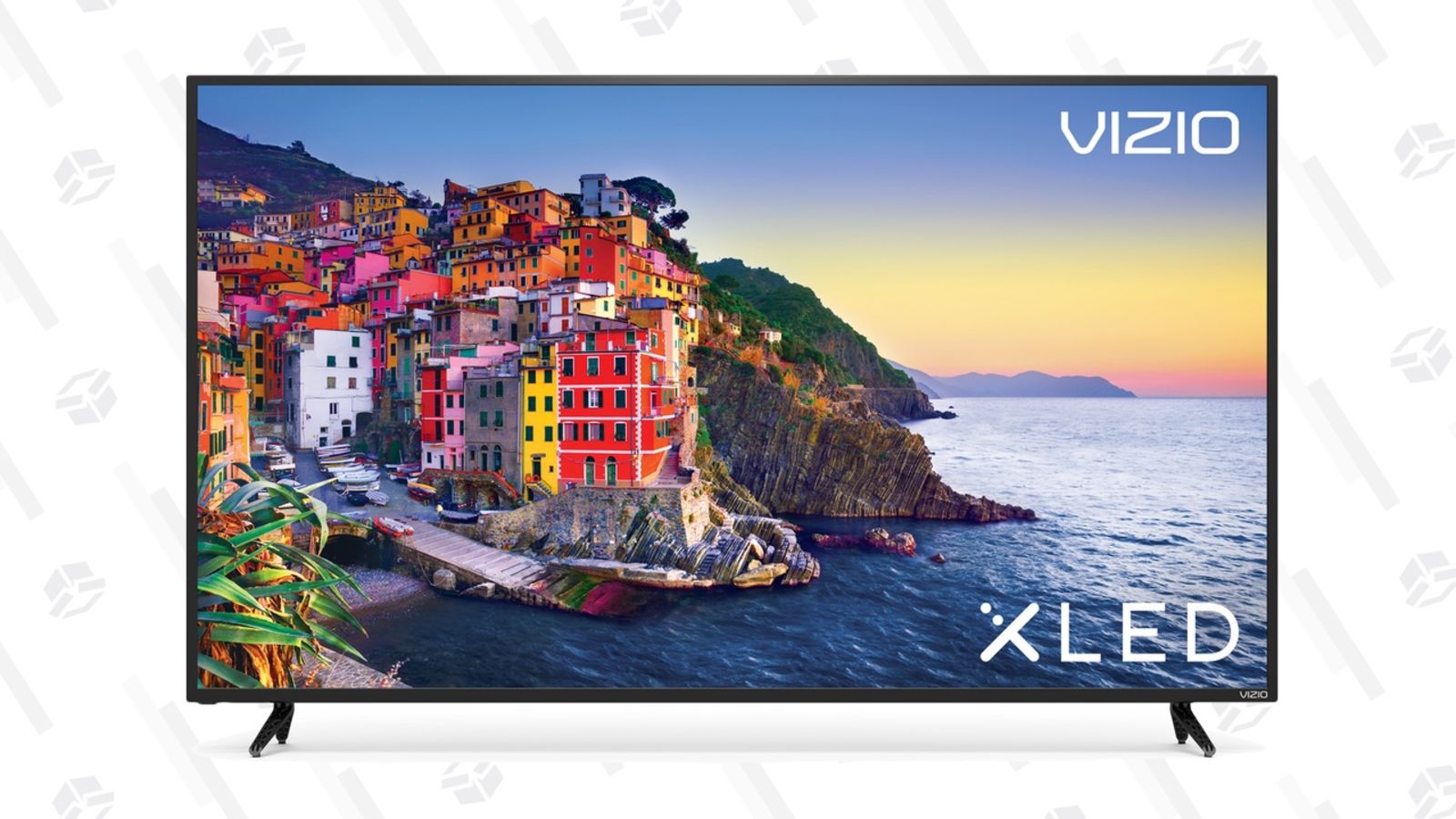 This Vizio E-series TV is a couple of years old at this point, but $428 is still an incredible deal for a 60" 4K smart TV with built-in Chromecast, HDR10 support and, wait for it, *local dimming*. And before you jump into the comments, note that...

Vizio Inc. is an American privately owned company that develops consumer electronics. Headquartered in Irvine, California, United States, the company was founded in October 2002 as V Inc. and is best known as a producer of competitively priced flat-screen televisions. The company was founded in 2002 as V Inc. by Taiwanese-American entrepreneur William Wang, Laynie Newsome, and Ken Lowe with $600,000 and three employees. In 2006 the revenue was estimated around $700 million, and in 2007 it was es...

Any Smart TV operating system is subject to the “Terms of Service” and “Privacy Policy” of the manufacturer. This isn’t necessarily the worst, the worst was when Panasonic TVs served ads SIMPLY FOR CHANGING THE VOLUME:

Any Smart TV that serves ads will have tracking cookies.

I cut the cord many years ago and have been using antenna since for local broadcasts, so there goes that user base along with privacy advocates.

What if Vizio’s recent push to introduce “Displays” bypasses the ruling of the FTC and Vizio can now fish for whatever they want as it is no longer a TV (broadcast device?)

Little doubt is left by their previous actions, however, until it is proven to be happening, it is conspiracy. 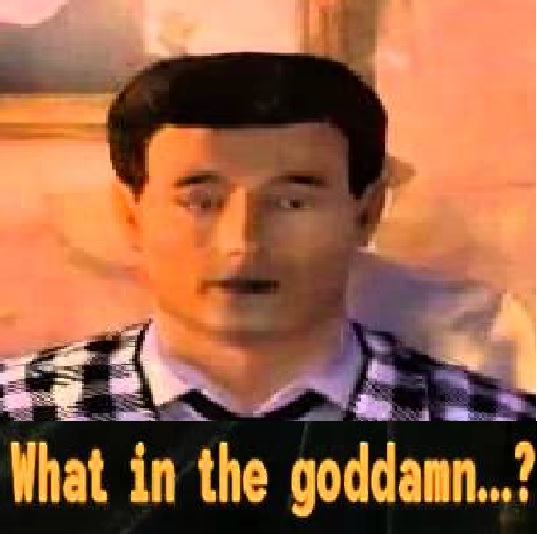 Ah yes, the “Ads everywhere”.
Can´t remember, was that before or after facebook started using their messenger app to check what ads are running arround you?

Bluetooth LE targeted ads has been a thing forever. Apple uses it to know EXACTLY where you are in a physical Apple Store to target specific products as you walk around. 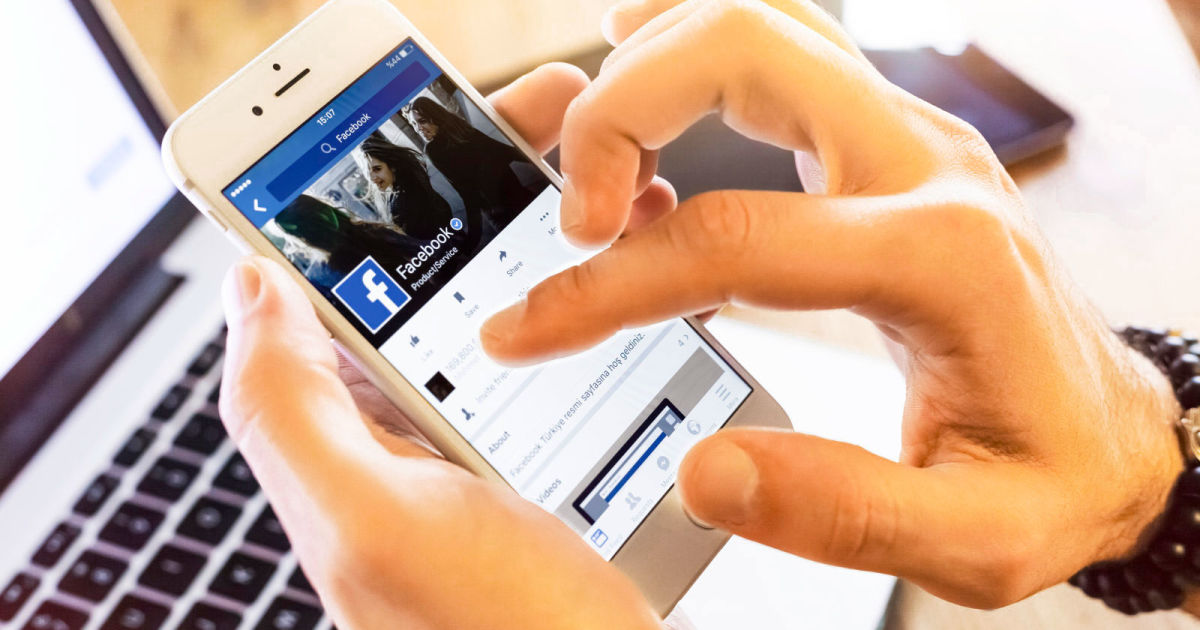 Smartphones could be prompted to record audio after hearing hidden messages in TV ads.

Shazam first made the tech to inject hidden data in audio for “PROMOTIONS.” Facebook advanced on that.

What? I missed that. Jeez, that is a bit heavy handed.

I have no reasonable expectation of privacy on any device connected to the internet. The exception would be a computer/phone and files stored locally.

No, that would not allow them to evade the FTC’s ruling.

It’s important to go through the settings and turn all the various spyware off.