I have the opportunity to score the following equipment, and I’d like some advice on what might be a reasonable bid.

They have had their HDDs removed, and this is all I know about the equipment. I’d just like to play around with some server stuff, and maybe flip what I don’t end up using on eBay. Thanks in advance for any words of wisdom. 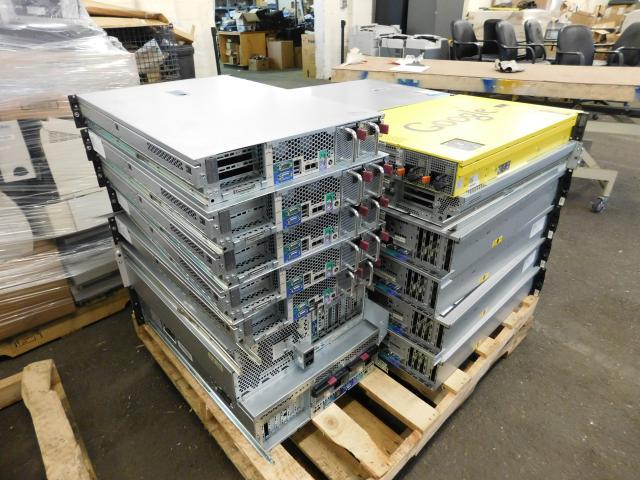 maybe 2 years ago I would have said go for it… but begun the core wars have
I think we’re going to see a flood of much better systems (like 2011-3 socket) systems come onto the market soon.
Any server with less than 20 cores today isn’t worth the cost to turn it on.

For the HP servers I wouldn’t touch anything older than a G6 and preferably a G7 as the older kit is too inefficient and slow compared.