So I've been apart of the geocaching community for 6 years now and its fun to search for hidden items in new but I havent played in a while so now i've heard about USB dead drops which as USB drives that are built into stuff like walls or tree's etc for public use and I wanted to know if anyone has went out looking for them before I've looked at a map and currently there are only 4 in my entire country so I'm not sure if its really that popular. 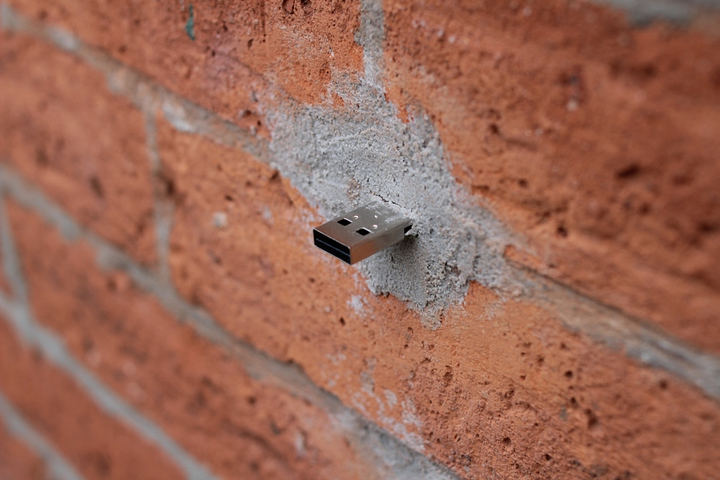 Nice way to get some nasty malware, too!

that's what cheap netbooks running Linux are for

yeah that would suck

It is a unsafe and dangerous practice that really should not be promoted. There are far better and safer ways of sharing info. than that method.

ya, and you are kidding yourself. Still can't get rid of the botnets ?

Well, dead drops they are - i would not go to a publicly recorded, wall mounted USB, the same as I never would just plug in a USB key I found in the parking lot.

Though, the burner laptop and kali are happy to see whats on those goodies. A friend of mine, once gave me a 32GB usb he found in the underground parking lot of the United Nations complex in Vienna, lovely unknown trojan on it.

Wait it says toshiba on it, never mind

seriously looks like a dick hole from which your computer gets screwed...
... even a chance for it to catch a few std's.