First post so you'll have to excuse me if I've done something terribly wrong.

Ok so as you can tell from the subject I am replacing:

The case is getting old and the rubber feet are starting to come off, also the PCI slots have the most retarded system which makes certain PCI devices impossible to install without touching the motherboard while installing. The CPU cooler is decent but I think it needs an upgrade to match the new case. The graphics cards used to be in SLI but now that I have 3 displays with one portrait, SLI has become an issue and made this setup fairly redundant, also these cards ran VERY hot in SLI...

After watching the reviews on the NZXT Phantom and the Havik 140, I am looking at these for my new case and cooler. If you want to know any more about my rig it's in my profile by the way... The reason I am posting is because I am worried about the greedy space issues some of these big components have and whether or not I will be able to utilize everything to its maximum potential. 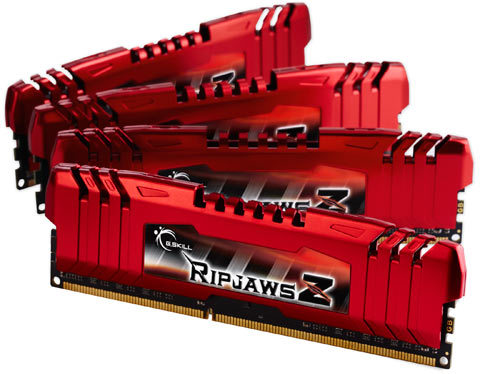 As for the new graphics card, I am building my girlfriend a PC in the next couple months so I was planning to give her one of my 560 Ti's to save her money on a new card until she has the money for a nicer one. So I am replacing one of them with a GTX 670. So far I'm mostly leaning towards the Gigabyte version which is fairly big and is about 285mm I think? Do you think this upgrade will work/fit? Also will the 560 Ti choke it if they're installed close together on my Gigabyte Z68 motherboard?

TL;DR If I swap out the components listed above and replace them with the new NZXT Case and Cooler, as well as the new Gigabyte GTX 670 and the (existing) 560 Ti powering my other two monitors, will this work and fit together nicely or will there be serious spacing issues with the:

Sorry for the giant post, I just don't want to take everything apart after spending all this money to find that the cooler is too big, the cards don't breathe, the case won't close or the graphics card doesn't fit.