The motherboard I have is the ASrock H110M-DGS. Its bios is updated so it can take a Kaby Lake CPU.

This is my dilemma right now:

I play all kinds of games, and I use Autocad and 3ds Max, but not professionally. I would also like to stream games (but mostly with AMD ReLive) and do audio recording (plug in my electric piano), and some light video editing of me playing.

I would very much appreciate your insights on how to proceed.

Personally, I’d favour 6C/12T to 4C/8T. You might not notice this now, but the additional cores of the 2600X are much more future proof.

// no such thing as future proof.

Does it make sense to take the 2700X because of the better cooler?

I don’t actually plan to overclock, just let the CPU do it’s own thing with XFR and all that.

Would a B450 motherboard be enough for a 2700X in terms of power delivery? (maybe I should ask this in the MOBO section…)

// no such thing as future proof.

While that’s certainly true, I prefer to use a CPU that doesn’t have 80-90% utilisation when running game benchmarks, even it it is faster.
Also, four cores are almost obsolete nowadays since many new games use more cores efficiently.

@SapereAude1490 It basically depends on how much money you’re willing to spend. I’d pick a X370 board, but I also think that a B450 should be enough in terms of power delivery.

in my opinion doesn’t make sense to the ‘X’ parts. Both X and non-X parts have XFR, the X part only overclcoks itself higher by 100-200MHz.

Hm, I suppose I can spend some extra money, but the question is at which point do get to the point of diminishing returns? 2700 or 2600X?

I’m gonna shamelessly plug my own CPU guide, there’s plenty of benchmarks linked at the bottom of the post, so you can decide for yourself.

If you’re on the fence about picking team blue or team red for your next build, this guide is here to help you make a choice. As stated in the title this topic includes CPU’s from Intel’s 8th Generation(Coffee Lake) and AMD’s Ryzen 2000 series (Zen/Zen+) which is the latest offerings from both manufacturers as of this writing. The guide will focus on different price categories based on MSRP in USD (Retail prices may vary). Not every CPU in the lineups from Intel or AMD will be included due to the simple fact that many models don’t make sense at their given price points. The CPU’s must be paired with a motherboard using any of the follwing chipsets. Intel LGA1151: Z370 - H370 - B360 - H310 AMD AM4: X470 - X370 - B450* - B350 - A320 *Upcoming chipsets. -Sub $70 Ultra budget Intel Celeron G4900 - 2C/2T 3.1GHz $42 This CPU is only for the buyers on a extremely strict budget and whom don’t plan to spend more than 350$ on their build with a discrete graphics card. For lightly threaded tasks this CPU will preform well and if paired with a GT1030/RX550 or GTX1050/RX560 it can play games like Rocket League, Counter-Strike:GO, Dota , World of Warcraft and Overwatch. Intel Pentium G5400 - 2C/4T 3.7GHz $64 For an extra 22$ this CPU is a well worth upgrade over the Celeron G4900 as it adds two more threads, 2MB cache and a 600MHz clockspeed uplift. Normally this is the lowest end CPU system-builders will recommend and it offers excellent value for money. Here you can do light to medium mulitasking and you can have good gaming performance at 1080p in many titles if you pair it with a GTX1050/RX560 or a GTX1050Ti. -$100 Ballpark AMD Ryzen 3 2200G - 4C/4T 3.5/3.7GHz $99 An excellent entry level CPU that preforms well in both gaming and multitasking. On top of that is has an integrated GPU that can be used to play games such as Rocket League, Counter-Strike:GO, Dota , World of Warcraft and Overwatch with the correct quality settings. Matched with a GTX1050Ti…

Personally I’d say buy a standard 7700 and be done with it.
It will do everything you want for now.
When it dies or becomes unusably slow, or you get more serious then you can upgrade.

For streaming with ReLive, for audio and for light video and autocad and 3ds max the 7700 for your existing setup is plenty. Autocad and 3ds max in particular currently suck in using non-intel multi core CPU’s.

I’m usually the first to advocate any AMD Ryzen CPU these days, but honestly you just don’t need it for what you want to do.

And going future proof on this setup for such a basic use case is a fools erand.

And currently for 90% of gaming the 7700 will still exceed Ryzen 7 performance with little effort. Sure the 7700 it might sit at 90% doing it but when your GPU or even unused iGPU is doing the video capture to stream you wont even notice you’re missing the extra 2 or 4 more cores of a 2600X/2700X.

If you want to Go Ryzen now you’ll have to build essentially an entire new PC.

New Board, New CPU, New RAM(Seriously recommend Samsung B-die), and Probably new PSU. Likely even a new Case if your current case is a uATX only case. (Most B450’s are ATX boards)

New Board, New CPU, New RAM(Seriously recommend Samsung B-die), and Probably new PSU. Likely even a new Case if your current case is a uATX only case. (Most B450’s are ATX boards)

You can literally buy both for less than a 7700. 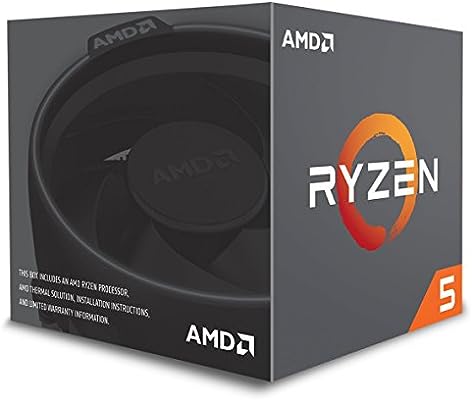 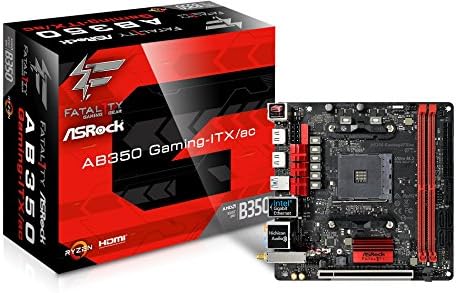 @SapereAude1490 What memory do you have right now? Must already be DDR4.

Yikes. AMD has come far. Those are some good deals. Wish I had amazon here…

Where I am the 7700 is certainly cheaper than buying a new platform.

As regards to RAM though, If you have anything less than 2666MT/s RAM, I really recommend getting any other Dual Channel B-die RAM for Ryzen. In particular if the current RAM is Hynix-MFR type 2400/2133 he should change to at least 2666/2933 Samsung B-die for Ryzen.

2133/2400 Hynix-MFR RAM is truly terrible on Ryzen, not only is the latency in the low to mid 90 ns even with the fastest timings, the Fabric speed and overall system performance is not good. And if you’re really unlucky, several Corsair Hynix-MFR 2666 kits wont even POST/run stable with their XMP profile on lots of B350 boards.

Oh and @noenken I would avoid the ITX board if uATX also works, since uATX boards are generally cheaper than ITX. 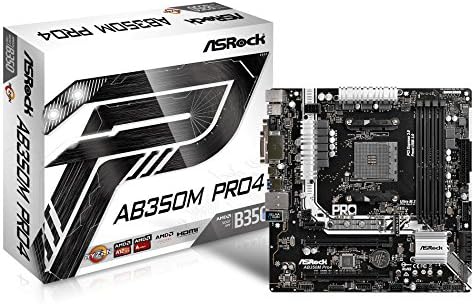 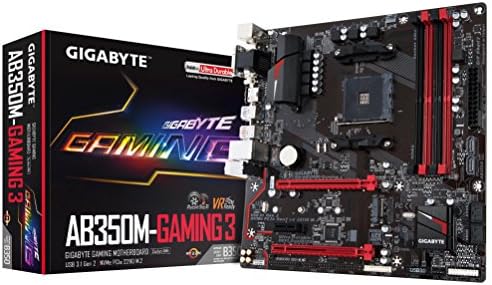 Oh, yeah. If mATX is possible that opens up a lot more options. I thought the H110 board was ITX, my fault.

I had a bad experience with an ASRock mATX couple weeks ago but that might have been a lemon. So yeah, that lowers the price even further.

I have 8GBs (single stick) of 2400MHz Patriot memory. No idea if it’s samsung or not.

And my case can fit an ATX motherboard.