The Old system was a core 2 duo with 6gb of ram so this upgrade was well needed.
So the build began by ripping apart the old system and testing the fit of the new
(old assembled system) 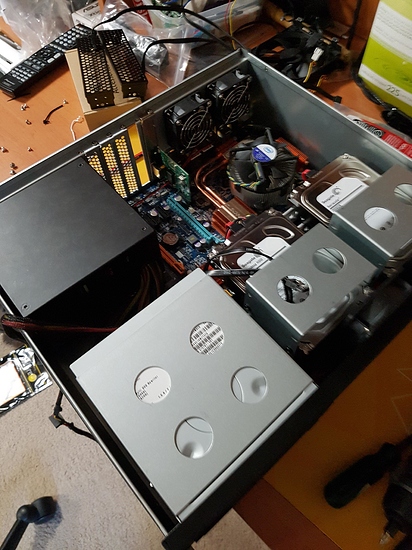 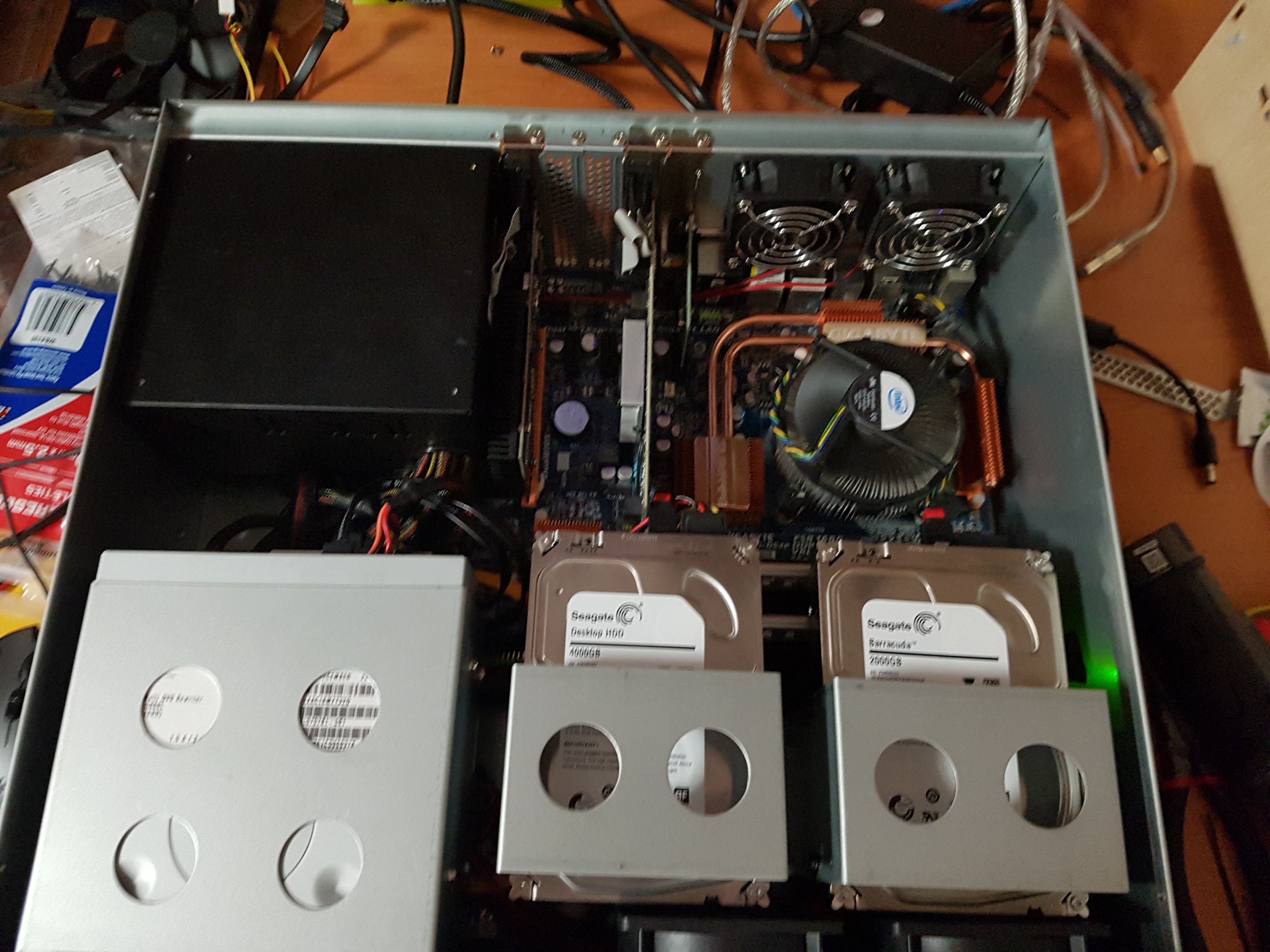 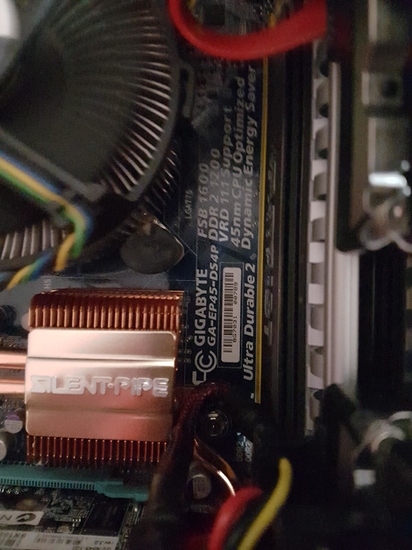 And in for the new!
CPU scored on Ebay (Australia) for $80 shipped 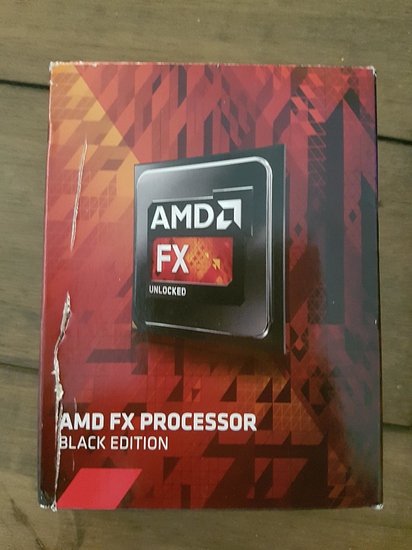 Comparing the new motherbaord to the old 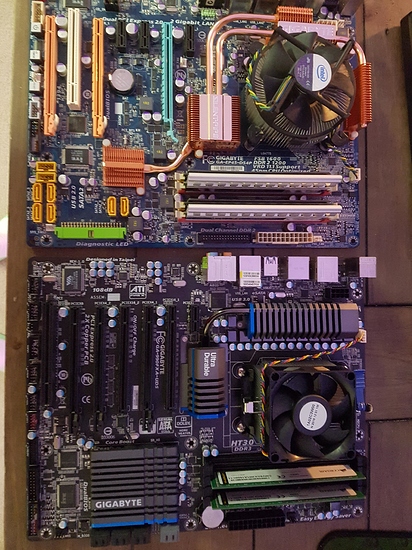 insatlled in the system 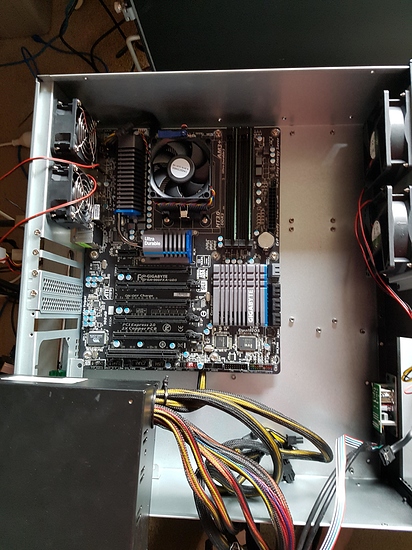 Sata and DVD drive in 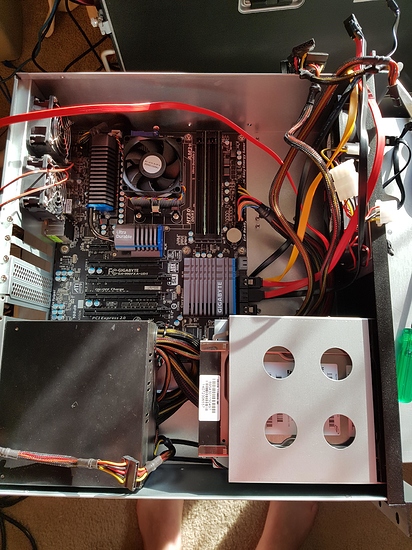 Tight fit with all of the drives in! 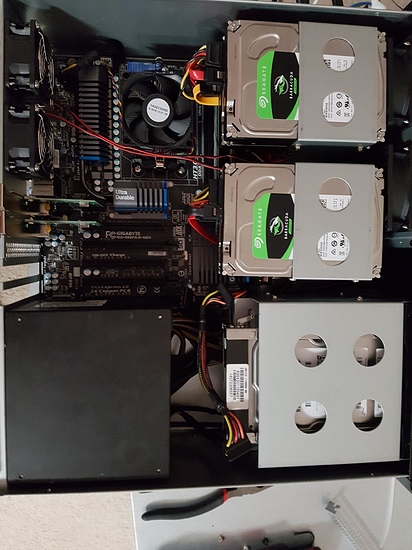 Did some testing with a GT710 but it was later removed 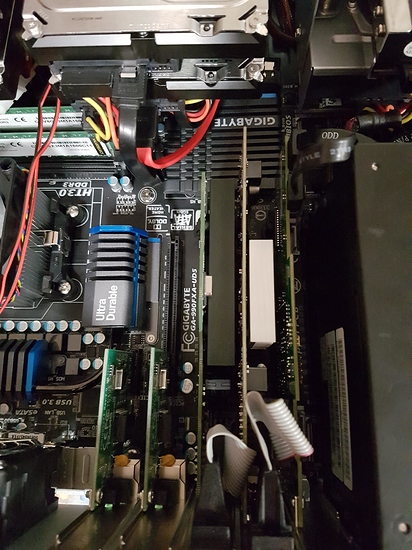 And the Finished build 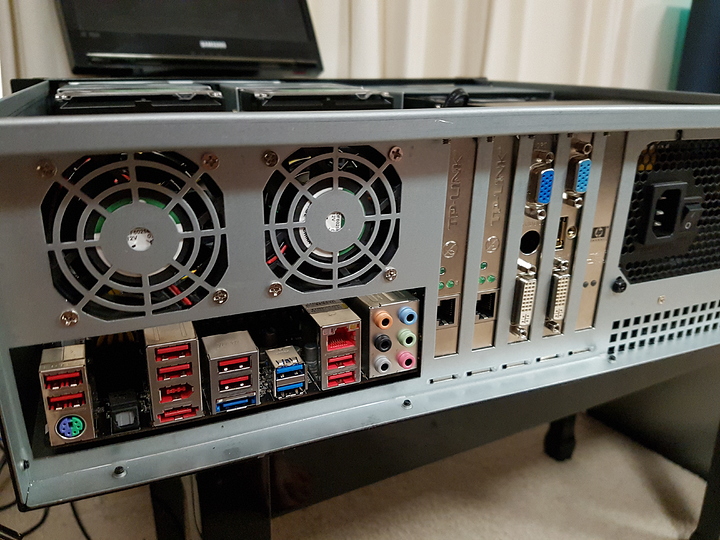 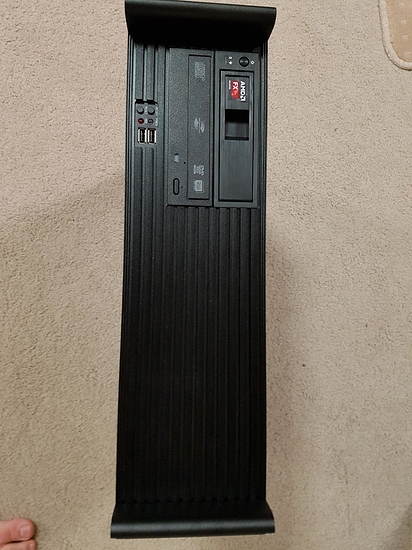 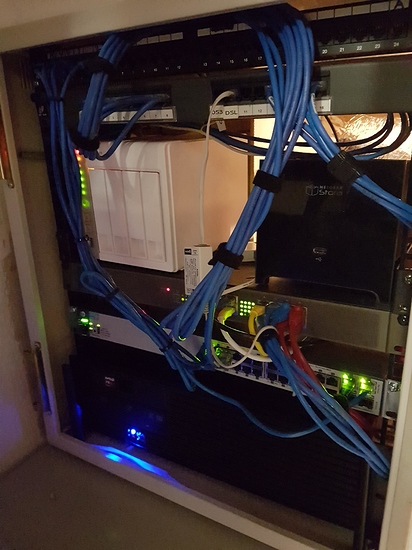 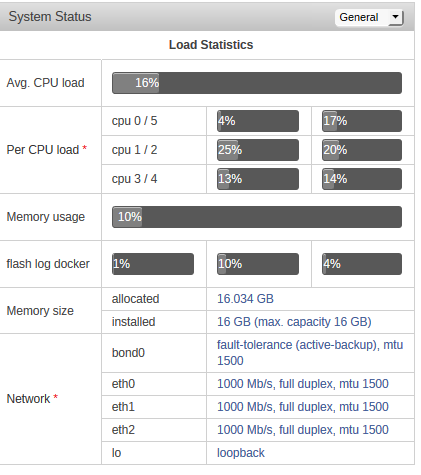 Overall the build came together without too many hitches, in saying that there were a few bugs that could be fixerd on the motherboard side. During testing I wanted to use the on board raid controller that when enabled resulted in the system not booting and providing me with this very descriptive error: 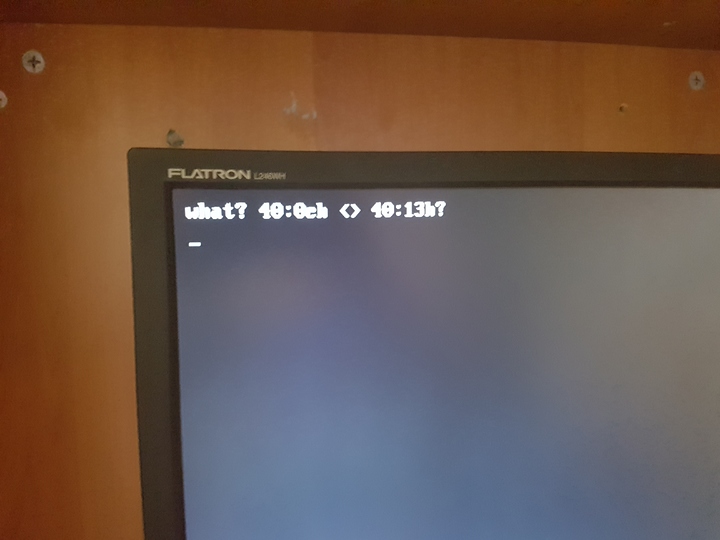 Some of the things that would be nice in the future:
Modular power supply due to the space limitations in the case to remove some of the clutter
Quieter fans as the ones that come with the case are very noisy.
Motherboard that has all the features needed for unRaid to pass through a GPU
ECC
Better CPU cooler