first of all thanks for reading this. 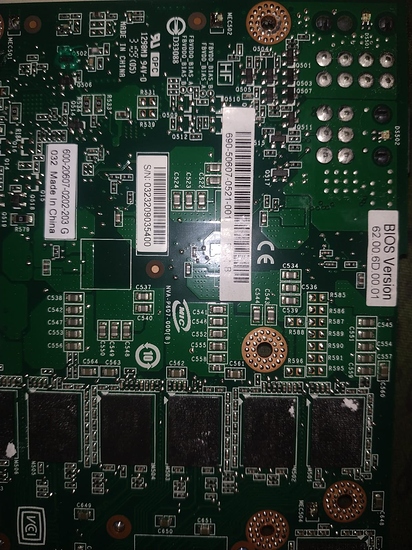 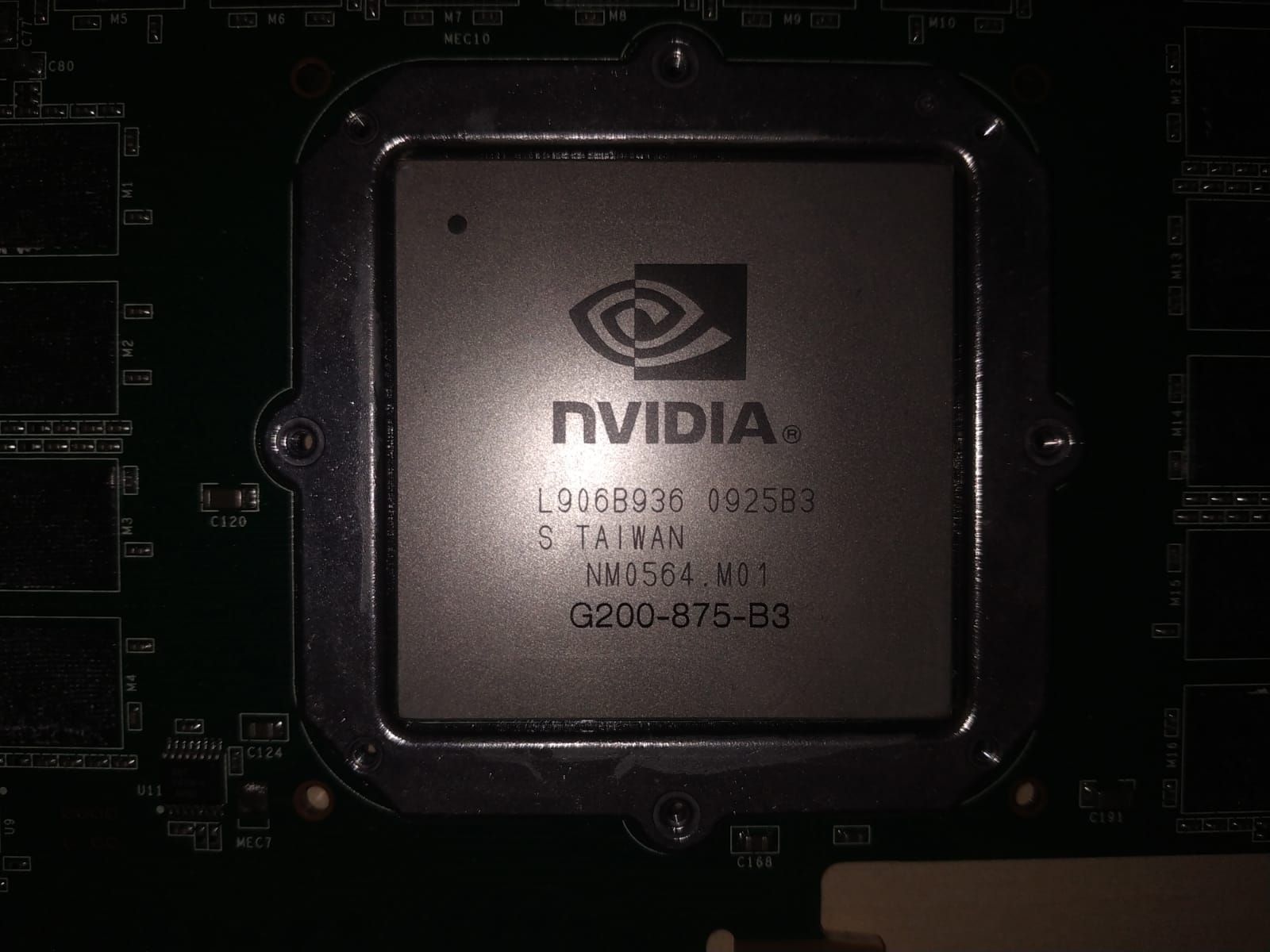 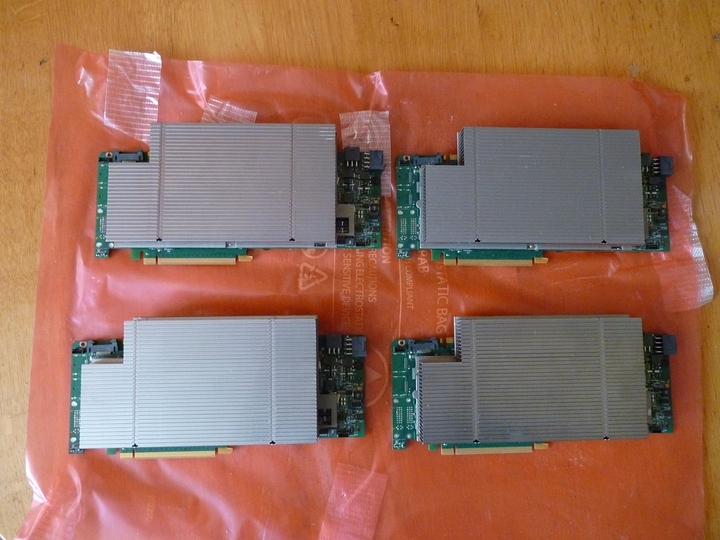 those shrouds make them look like they go in server style chassis, and the power socket at the back being in line with the card, rather than consumer cards

Its a G200 thats a very very old card

From the looks a server computer card

Give me a moment on the drivers

Doesn’t Nvidia bundle their drivers in big blobs? so just get close?

idk i tried so much drivers that i don’t know it anymore.

going to try that now.

Yeah its a Tesla 2.0 arch from way back in the day. Super old

could also email the vendor, in case he knows the system they came from?

uhmm yea i don’t know the vendor.
i just bought them in interest of the cards.

i mean the ebay seller

Just run GPU Z and see what it says

Duh look at the pcb.

gpu z doesn’t even recognise it

the ebay seller doesn’t know that either asked him already