Umbra, no not the dog. A New Hack 'N' Slash Kickstarter 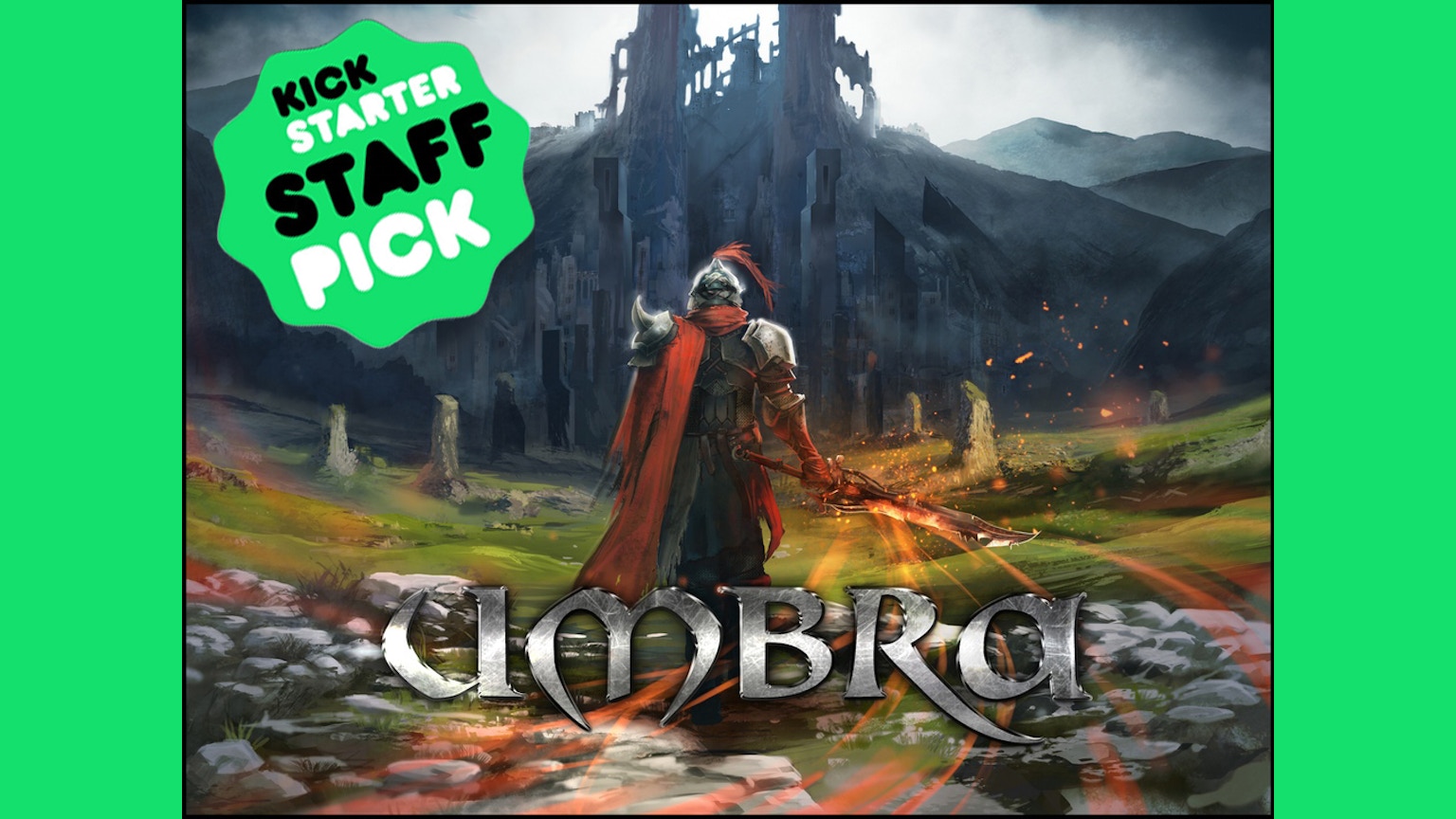 Open world, free progression hack 'n' slash! Turn into a personalized Apocalyptic Form and unleash your powers upon your foes!

This looks really great. Reminds me of one of my favourite games, Sacred 2. Not asking for much and it looks really solid and it is all running in Cryengine.

Sorry about the auto play, I can't seem to just drop a.link to the page. But you can click the video to bring you there.

I am really looking forward to this. It looks and seems to.play like Sacred 2. The mechanics are interesting and the graphics are very nice. I will be happily backing this in the coming days.

Edit: I have backed things in the past that I still don't have the final release version of. Kickstarter can be a dodgy place, but if you just be a bit cautious and don't just back any old junk you do get whatnyou pay for. Kick starter has some really high quality thing come from it, there just were some horror stories in the early days.

Edit again: The release did cause me tompause for a second but considering the team only has three permanent members along with five part timers.

I also posted about it here https://forum.teksyndicate.com/t/umbra-no-not-the-dog-a-new-hack-n-slash-kickstarter/80629
^ SpaceCat: Moved for you. :)

Yeah I liked sacred 2, it looks like a hack and slash version of sacred like diablo almost with skill mechanics like skyrim, and it looks really good with cryengine, excited for this.

I will most likely back this though

In light of recent events with other games just released. Will the final game actually look like the video and images you have above? Or are they just a representation of the final product and it may be of differing quality.

All the footage captured for our video comes directly from the game without any editing.
I you browse online, you will be able to find some video of gameplay from various Youtubers that will show you live action of the game. (coming from a bit old version, but still looking really nice)
So yes, the final game will look like what you have seen in our KS video!
Let me know if you need any other information!

More news. At the time of asking there is no nVidia GameWorks, Physx or AMD gaming evolved optimised anything in the game and no plans to add any of it. It is good old-fashioned games development.

While this is open to change it did not sound like it was something that would be changed.

I backed this game. It looked like a game I would play. I've been very impressed with what they have shown so far.

New info. And still a few days left if you want to join. I am really impressed with this so far. I have backed it now and am just waiting till the GDC demo goes out. See how it really performs early on.

Info about the Apocalyptic Form gameplay.

This will please some people.

Level Generator system. It is editable by the end user. Sweet. I am really looking forward to this game.

He also explains a bit on how the modding would work, and how best to go about it.

Character Customisation. Also some more on modding and editing the game. Really good info to have out at this stage.