I am learning to use and understand Linux via The Linux Bible, a book that I've found very useful and informative.
I, however, do not yet have my own system to run Linux on.
The book tells that most of what it's teaching will work on Ubuntu, yet it was made using Fedora. (or with Fedora and RedHat in mind)

What I really want to know is, what are the main difference between the two ?
What are things I should know and look out for?
(I heard somewhere that apt-get doesn't work in Fedora, yet isn't that the way to Nvidia drivers ?!)

Instead of apt-get you use yum. 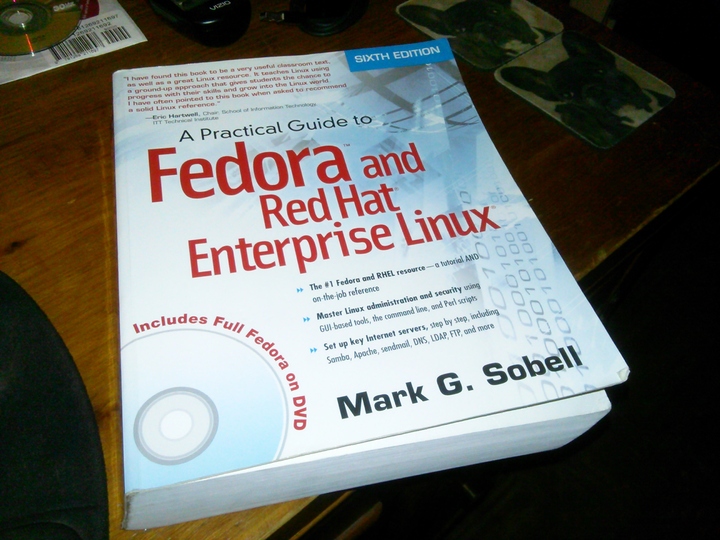 The Software Centre on Fedora is an absolute joke compared to Ubuntu. that's about it.

Fedora pushes the latest and software whilst trying to make it as stable as possible (minus Rawhide). Fedora uses RPM (a universal format where as DEB is specifically for Debian based systems). You typically get the latest stable with Fedora where as with Ubuntu you get the latest kernel that is compiled at the time. I believe the default Fedora install uses BTRFS, a powerful file system that allows for quick compresion and snapshots where as Ubuntu uses EXT4 which in some cases proves more stable. On Ubuntu you use Aptitude and Apt as package installers. One should take notice that Fedora is switching over to DNF of which shares libraries similar to the ones on Zypper on SUSE. It's typically easier to downgrade and upgrade multiple packages with YUM where as Ubuntu will occasionally break thus for testers I can't recommend Fedora more. Ultimately Ubuntu is more noob friendly and Unity (according to Mark Miller) is ultimately better than Gnome for touchscreens.

And that's all she wrote - Doc Mitchell

LOL. Instead of absolute, I read it as obsolete... (cough)Debian(cough)...

Thanks for all the responses guise !

does yum work the same way as apt-get ?
And hows that book btw ?

@Zippy_Parmesian got most of it about Fedora, youll find Fedora does it first in the mainstream release cycle distros. To add Fedora is also a more freedom loving distro, it doesnt ship with propitiatory software by default and it isn't available in its repos. This is great imo if you want a distro that you know isn't filled with crap (for lack of a better word). Non-free software can be added easily though through the rmpfusion repo.

I've been an Ubuntu user for years now and I tried Fedora for a couple of days to see how well it ran on my Ideapad Y500. Its stable, but I found a few things about it just weird and out of my comfort zone so I think I will be switching back to Ubuntu Gnome.

Fedora is largely the same as Ubuntu with the exceptions people have mentioned previously. One thing that I don't think was mentioned was that it comes with the Gnome Desktop where the standard Ubuntu release uses Unity. Although both operating systems allow you to install whatever you want over top and in the case of Ubuntu, there are different flavours that come with your specified desktop preinstalled. This can be handy because you don't need to configure it yourself. If you are on a lower spec machine you will want something with LXDE or XFCE, AKA Lubuntu and Xubuntu. Kubuntu uses KDE and like I mentioned, my preference is Ubuntu Gnome.

Thanks for the input man. I plan to run Linux on a Y50 I'll be getting very soon.