Out of sheer boredom, I decided to pull out my old HD 7770, and test it's gaming capabilities in a Multi-monitor gaming environment. The card is a Sapphire Radeon HD 7770 GHZ 1gig model.

And since people will probably pair a GPU like this with a dual core, or a low end quad, I disabled some cores/threads to simulate an i3 processor.

So far, It's really not all that bad. Min FPS is about 24, which is not great if i'm honest, but it's definitely playable if you're on a tight budget. The average is around 34FPS, and the max is around 40FPS. I play mostly MMOs, so naturally, I tested the setup in Blade & Soul.

Here's some pics of the setup. I'll post gaming screen captures, and perhaps a video, later today when i've had more sleep. 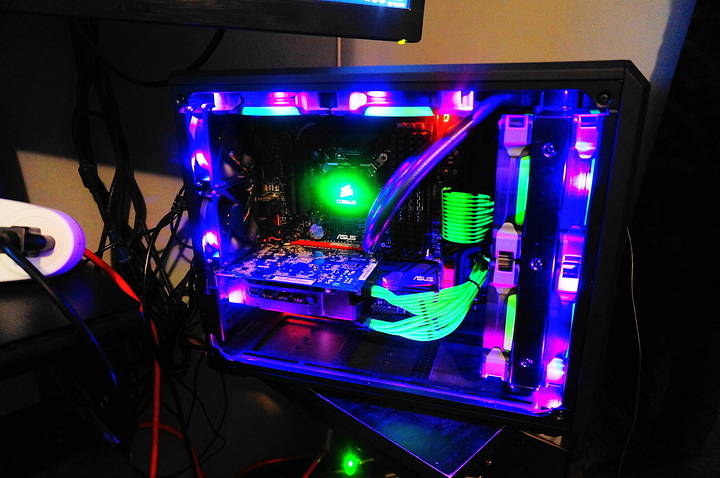 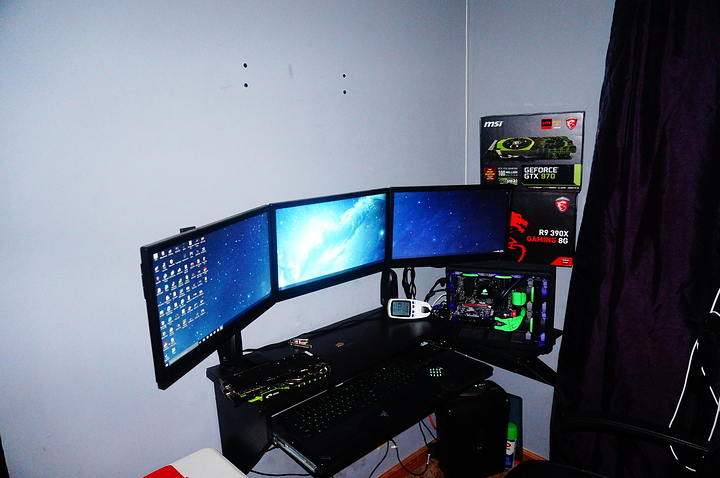