I've been playing with Reshade 2.0 for awhile now and have made a few presets for games I play. Reshade is a pretty awesome that has a couple of different tools like HDR, Bloom, Technicolor, etc. Stuff that can
enhance a game. I've made one to use with Deus Ex Mankind Divided.

TLDR: It can enhance the look of the game 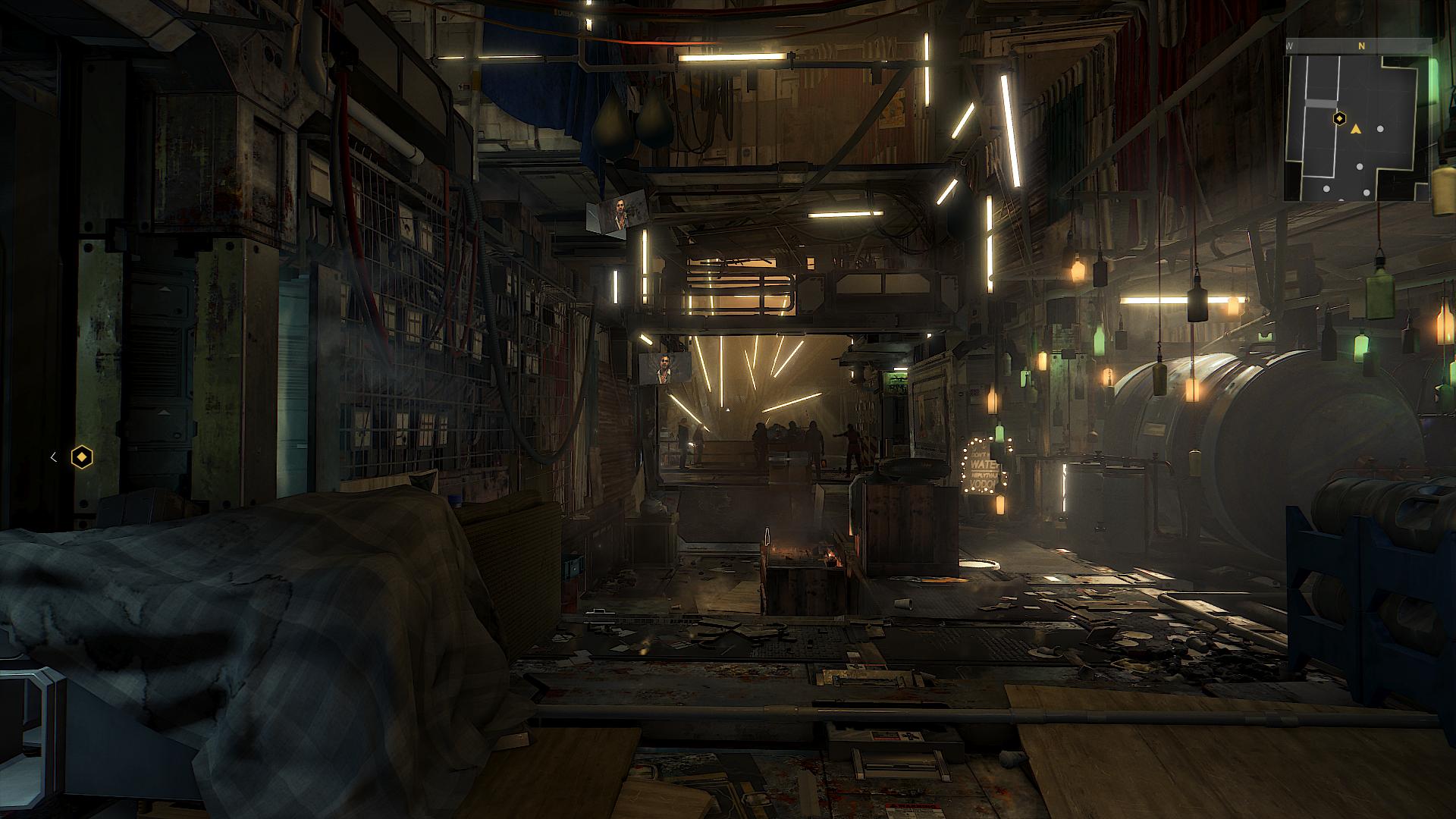 Here is what the game looks like with my preset [I did not take the screenshot at a high resolution, I apologize for that]: 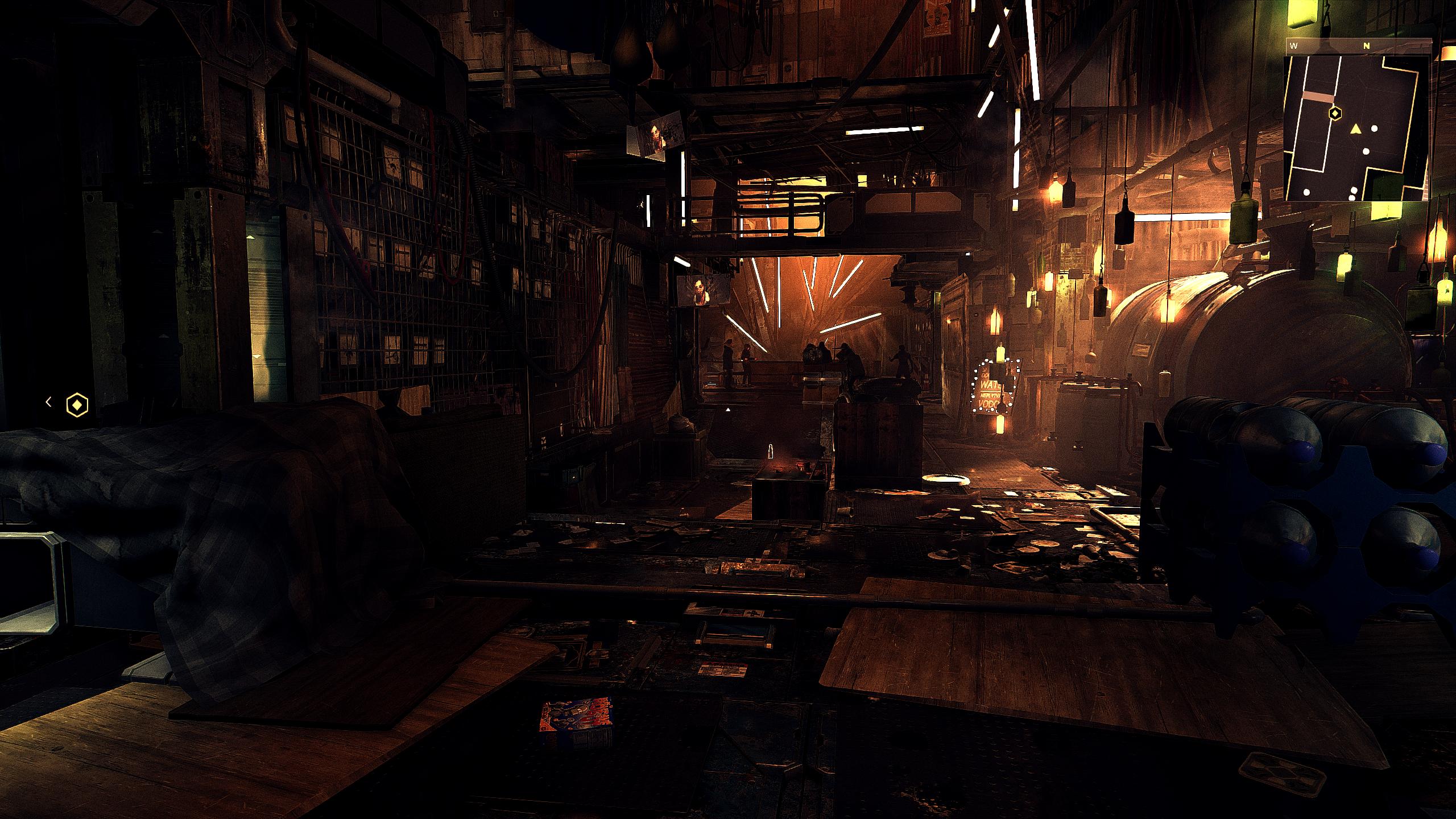 It took me about 30 minutes to get it to look like that.

Edit:
Bad news I got it working and now it isn't. I don't understand what I'm doing wrong. I'm taking down the link until I Sort it out.

This looks like a very interesting tool, thanks for sharing :)

The picture with your rehade preset applied seems to be missing :)

I was already quite impressed with how the game looked but damn you've made it better! I'm thanking you kindly! I'll be trying this later on tonight :D.

So I'm actually having trouble trying to get your presets to work.

I set up ReShade, and it added a file to retail folder of Mankind Devided. I tried simply copying your files into the ReShade folder and then running the game before I got this:

This was because I had replaced the Pipeline.cfg file with the one you gave me in the main retail folder. Don't replace the Pipeline.cfg file. So I went ahead and replaced the one that was in Deus Ex Mankind Divided\retail\ReShade instead and although it didn't screw it, I still got no change. I'm guessing ReShade develops a .cfg file everytime you change a preset in the Mediator.

So I then tried to find each of the settings you'd changed (like 'Shaders_by_Alo81.cfg) but couldn't spot anything in the folder. I'm going to give it another try either tonight or tomorrow and see what I can figure.

Hmm. I have a second computer let me see I can figure out how to set it up.

Bad news I got it working and now it isn't. I don't understand what I'm doing wrong. I'm taking down the link until I Sort it out.

this is gonna be fun to play with but you might need to make adjustments for the DX12 update, though that will give us a chance to see some benchmarks without the ''DX11'' aspect rearing its ugly head