Does any one know if Windows 10 still has the NUMA compatibility issue with Threadripper second gen CPU’s when running in a Linux VM?
Linux mint
Fedora
Free NAS
Unraid
To be more specific.

I have plenty of Windows VM’s running under Fedora/KVM on a TR 2950x. Haven’t noticed any problems.

What issue are you seeing specifically?

Its the problem where windows doesn’t know what to do with 4 NUMA nodes and you get lower preformence in some applications such as rendering applications. To clarify I don’t have one. I am trying to find out if it’s worth getting one. If I can work around the issue by running Windows in a virtual machine I’m happy because I already wanted to do that and ways.

But if you’re running Linux, it’s likely that you won’t have any issues. Here are my Geekbench 5 benchmarks for Linux versus Windows. The first two are with a bequiet dark rock pro 4 and the second two are with an enermax 360 aio.

I’m thinking about upgrading to a 3970X, because I’m a hardware enthusiast, so you might be able to find some great deals out there on the used market.

Interesting fact, WSL on Windows scores higher benchmarks than Windows does itself

Well that was kind of the idea… But this is the NUMA issue I was talking about. 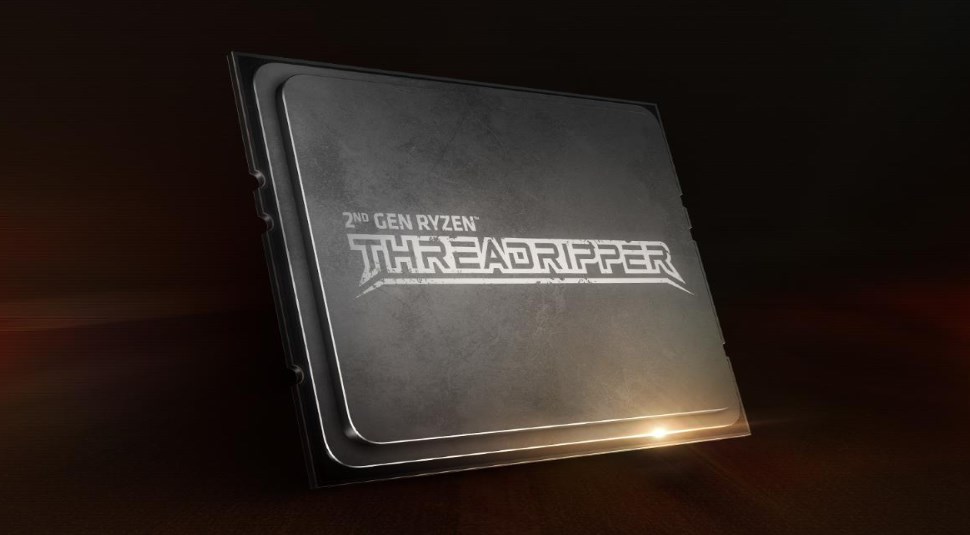 A utility can substantially boost top-end Threadripper performance under Windows, possibly due to flaws in the Windows scheduler.

It’s a kind if scheduler issue in Windows. If you look at the benchmarks in your first link you will see the performance drop on the 2990WX and the 2950 and 1950 will over take it. Spoecifically in handbrake, 3DMark Cloud Gate, UNINGINE 4.0 And some of the games. Turns out it only happens in Windows and Threadripper 3rd gen does not have this problem by allowing you to report the CPU to windows as a single NUMA node instead of 4. It is a bios setting on TRX40 boards.

Yea, you would be running a Linux host… There wouldn’t be any issues because Linux would be scheduling the process threads… But if you’re really concerned, I wouldn’t purchase a 2990WX

Well I would imagine that even running Windows on bare metal would improve eventually. They have to patch this problem eventually… Thanks for the info. I will add a 2990WX to my list of possible builds for my next PC.

It’s not too likely that Microsoft will do anything radical to its scheduler, which is what is needed, to fix problems with the 2990WX considering that third-generation Threadripper no longer has this problem. Soon 2990WX will be EOL anyway, and most people who need 32 cores are going to want the new platform instead.

Maybe. Probably. But I would hope that Microsoft wouldn’t want their OS to see a CPU and just be dumb as bricks. I would think it might be a matter of pride not to mention their scheduler has had other issues in the past that has been fixed over smaller problems. Lying to the OS about your NUMA nodes also just doesn’t seem optimal for performance or diagnostics…

Edit: Vista predated AMD FX… so I omitted it from the list.

I am pretty sure they fixed AMD FX on Windows 10 for a while now. I have FX8150 for 10 uears and it runs way better than it used to. It used to only use 4 cores and unevenly. Windows saturates all 8 cores now and the Intel compiler got fixed too, a good while ago. Microsoft does seem to fix things, eventually…

That probably is less work than ripping apart their scheduler and adding better NUMA support to Windows.

Oh but the task manager does still say I have a quad core with 8 threads LOL. Maybe but I hear GPU’s are also going to have multiple NUMA nodes. It seems that multiple NUMA nodes are the way to go for more cores with higher frequencies and realistic cooling solutions. So it looks like Microsoft might have to address this eventually. I am a little surprised about this problem not getting the proper attention since Epyc is becoming popular in the data canter and uses multiple NUMA nodes… The current Epyc does not have the fix that the third gen Threadripper has unless they can fix it in microcode… I don’t know maybe on server boards it can just be fixed with a bios update…

I thought the current Epyc was “Rome” and got this fixed even before 3rd generation Threadripper. Threadripper is essentially a higher clocked with less memory channels Epyc, after all, just like Intel HEDT CPUs are just Xeons.

The fix is not in microcode at all, it’s hardware, different memory controller in the new Epyc and Threadripper. There’s no way to change that in software, it’s literal differences in access to RAM via circuitry. It can be mitigated in operating systems, Linux does it, because it’s supported NUMA topologies for over a decade on non-x86_64 platforms. Windows does not, and, again, I don’t see likely that it will for just two no longer current processors on x86_64, nor would I purchase one for nearly a thousand dollars in the hope that support will come.

I have heard rumors that Intel back in the day might had tried NUMA nodes on its Soma line of Xeons. Apparently they couldn’t get it to work due to the architecture but I have seen delid pics and they didn’t look like they had an on board controller either. In any case the Soma line sounds familiar but it looks like if it existed Itel is sweeping it under the rug. Supossadly the line was canceled due to security flaws not the fact that they had a CPU with 4 NUMA nodes but only 1 was usable…