I was mashing potatoes in my head and BAM... Do you think there will be Ps4/Xbone emulators for PC?

They have architecture like PC (AMD Eight core ''jaguar'') so it should be possible.

The first Xbox was basically a PC and we are yet to see it fully emulated. I wouldn't hold your breath.

Nope - To complex at this stage the overhead to run a OS + emulator to run an OS is so extreme. However long enough in the future (10yrs+) I expect so.

Actually that depends on the developers of either platforms's benevolence and emulator developers's motivation, you could see an earlier emulator, hopefully faster than n64.

What I would like to see it a leeked xbox OS thats stripped and get the communities hands on it to add driver support - Add as a due boot option :)

We don't even have a completely stable PS2 emulator, there is no PS3 emulation, and no xbox or xbox 360 emulation.

Mostly because of the complexity of the chipsets involved that'd have to be emulated.

Now that the 'next generation' are going to be based off the Same platform as PCs, emulation has been made that much easier. Give or take all the various account related DRM issues.

The question is just wrong: why emulate when both of these consoles are PC's:

- the Sony PS4 runs OrbisOS, which is a Sony spin of FreeBSD, so it's very much the same Apple did with OSX. There are no AMD native FreeBSD drivers, so the PS4 probably runs ported linux drivers, which is possible because of the porting system FreeBSD has that allows for pretty much any UNIX-based apps to run on it with very little performance loss. It's normal for commercial companies to use FreeBSD when they want to use linux because BSD has the Apache License, allowing them to close the source code, whereas linux has the GNU license, which means that everything based upon it has to be open source forever. FreeBSD is the conduit to steal from open source for linux without giving back to the community.

- Microsoft is probably running a bastardized version of Windows NT, aka the phased-out-and-sold-by-IBM-then-bought-by-Microsoft-and-rebranded OS/2 v4 they have been using since the late 90's and they don't have anything else to offer because they've not developed any new operating system since the eighties.

So on a PC, there is no need to emulate, there is only the need to find the right software hack. It's probably not illegal to hack the "OrbisOS" operating system on the PS4 as it's just a spin of FreeBSD, as long as it's not hacked for commercial purposes. I'm sure there will be hack manual on the interwebz soon for PS4. Homebrew was part of the success of the PSP, Sony will play the same hack-and-patch game for the PS4 all over again, and it will only make the PS4 more popular. When the Steam Box comes out, which runs linux, it will be possible for Sony to sell the PS4 titles on Steam, because they would run natively on linux. Same for the newly announced Google console, etc... I'm starting to think that the reason why the Steam Box is not out yet is because Valve made a deal with Sony and has to wait for the PS4 to sell some before the Steam Box steals away all its sales because it's cheaper.

I realy hope that it will be that way..

I would like to play some PS4 exclusives w/o buying PS4.. Damn I would give someone "much money" for PC port of Injustice (I like fighting games, a lot).. 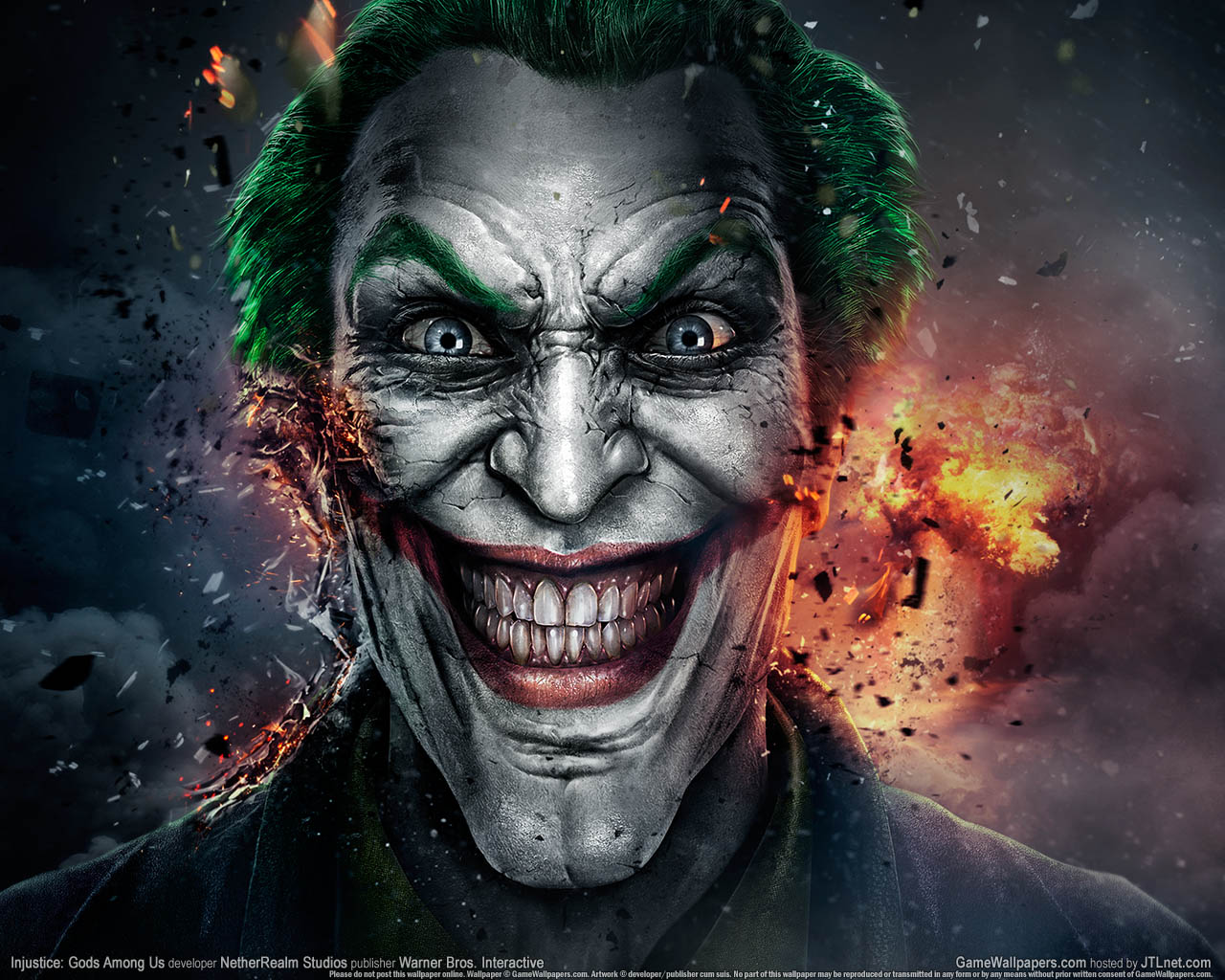 dunno about emulation for both but the xbox one games were already running on pcs @ the e3 demo and on nvidia gpus...

at this point with the way all consoles are.. wii-u, ps4 and xbox one.. i dont see why they dont just sell a pcie card to drop in to a computer(sort of vm'n the hardware at half the price) so we could also play these exclusives without having to buy their consoles, we already have pcs.

Yeah, loved my 3DO Blaster back in the day!

Or that Amstrad PC that had a cartridge slot and played Sega Mega Drive (Genesis) games!