Things not looking good for AVAST

As the title suggests, AVAST has been in the news a bit recently; CCleaner having been compromised as well as its AV suite. Does anyone think it will rebound or is it all downhill from here?

Other consumer applications ESET has seen being misused to spread FinFisher include Avast and WinRAR. 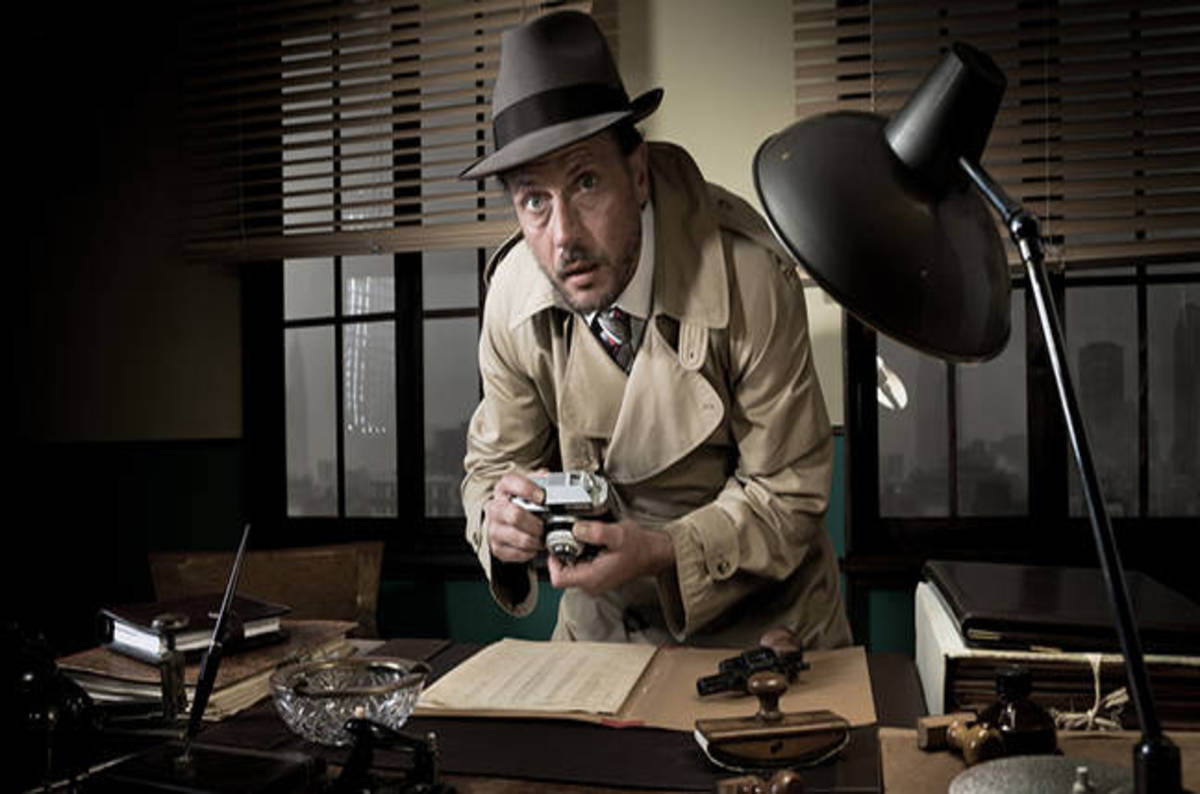 Dictators' favourite spyware is working at the top, says report

I have not run an AV in over 3 years; only antimalware. Have not had a problem.

Years ago I was testing AVAST to see if it would pass my test I do on yearly basis. It failed horrible. Part of the reason was due to an email injection that could be easily exploited. I’ve been surprised it hasn’t failed sooner.

Until I read about the CCleaner issue I didn’t even know it was an Avast product.

But same as @ProSonicLive I haven’t used an AV (besides Windows defender) for years. The best AV is a functional brain.
The problem is when there’s a virus on your PC already most AVs can’t really help you anymore anyway.

Other consumer applications ESET has seen being misused to spread FinFisher include Avast and WinRAR.

Well, it’s not like ESET is bulletproof itself. There have been vulnerabilities in their AV software itself, and I’m pretty sure there are more that we simply aren’t aware of yet.

Analysis and Exploitation of an ESET Vulnerability

Do we understand the risk vs. benefit trade-offs of security software? Tavis Ormandy, June 2015 Introduction Many antivirus product...

All in all, Antivirus is just bad. It hogs resources and gives people a false sense of security.
Safe browsing habits and a good adblocker will keep you much safer than any AV “solution”.

Any Antivirus that demands to be always connected and injects ads to self promote is… here lies my problem with most software these days for windows. Not just the antivirus’s. Its like a hacker paradise with so many options on attack vectors. Having a good firewall and watching traffic is something anyone can do.

The only recently got CCleaner, like within the last month. Almost immediately it was compromised. lol

rather sad…was a goto tool.

My how times change…

Well, I would uninstall AVAST on the Dell Laptop I installed it on but I messed up Windows on that laptop trying out Qubes OS.

One of my friends is using AVAST, maybe I should tell him.

Well I am keeping Avast, it has saved my ass more than once. I also have it on 11 machines running it.

I agree with users here that safe browsing habits with malware is good enough, but I have to deal with several people who are far less tech savvy.

It saved me most recently on an email from a company I have dealt with for over 25 years. They were infected and it used their whole email list to try to spread. And this was not the first time, nor from the same company.

It is also very inexpensive, for me anyway. I have a licence for single and a licence for 3, but they cover 11 and more. There are always keys for me to use. Thanks Avast.

I have been running CCleaner for years. Luckily I dodged the malware because it was only in the 32bit version. There is a registry key you can check to see if you got hit: HKEY_LOCAL_MACHINE\SOFTWARE\Piriform\Agomo
If that Agomo entry/folder exists, you got hit.

Whether its the end, hard to say. Like most things, there is a heap of conflicting information out about the malware, and how it got into the installer, and whether it was signed or not, what it’s purpose was.
Probably a targeted attack, looking for specific computers, which would then be followed up on.

I have already jumped ship.

Yeah that’s what has me worried.

32bit is still running on a lot of enterprise/business machine. Definitely a targeted attack.

At this point isn’t it easier to use the someonewhocares hosts edits, adnauseam, and noscript? Antivirus for windows just blows nowadays.

Is there really any reason for it? I mean I know there is, but everyone company should educate their workers about safe internet usage, and anyone opening attachments and having personal emails sent to business addresses should really just be fired, or have internet access restricted.

I agree with users here that safe browsing habits with malware is good enough, but I have to deal with several people who are far less tech savvy.

Install mint and tell them if they can’t figure it out they shouldn’t be using a computer anyway.

I guess if you have to support a less tech savvy users, bit9 on windows or santa on mac might be interesting.

(They both allow apps to run only if signed with valid signature or if they match a whitelisted hash).

(They both allow apps to run only if signed with valid signature or if they match a whitelisted hash).

The same can be done via group policy on a windows network I think.

Pretty much, all i use is malwarebytes premium

There is a registry key you can check to see if you got hit: HKEY_LOCAL_MACHINE\SOFTWARE\Piriform\Agomo

Ill have 2 check that,
Used to love ccleaner

I haven’t seen any breakdowns of the malware yet, would be interesting to see whats going on with it.