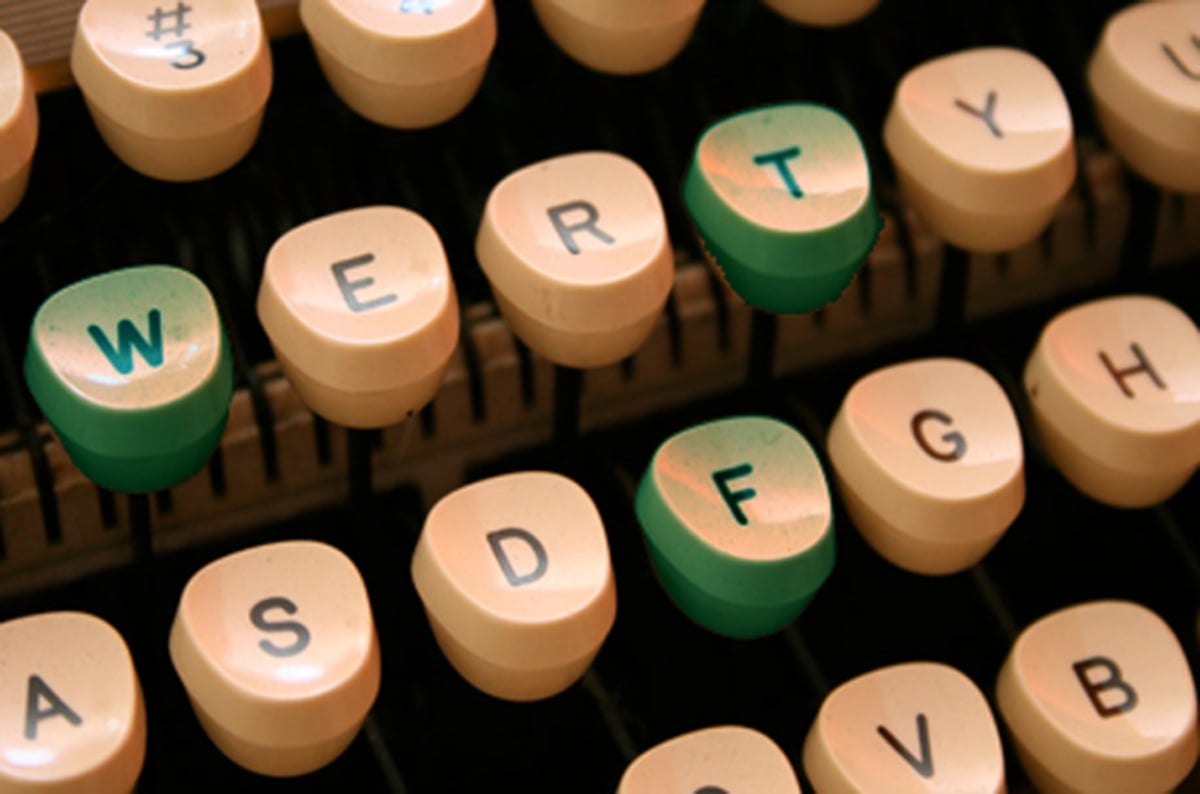 You have the right to be informed: Write to UK.gov, save El Reg

Section 40, Crime and Courts Act 2013, threatens our work for you

@wendell you were looking for interesting news.

So the outcome is not know at this moment. The time for change was today (10-Jan-17) so verdict is still out.

Someone does not like that you are reporting about them? Well they simply have to threaten legal action now and the matter will be dropped by the publication or face potentially huge legal fees as a result which could end the publication entirely.

Woo strike up another one for sane and logical legal systems...

I swear down UK is going into deeper shitter year by year.

The Crime and Courts Act 2013 does allow news publishers to avoid all this nonsense by signing up to a state-approved press regulator. That press regulator is Impress.

Impress is funded, through a convoluted structure, by Formula One boss Max Mosley. Mosley’s battles with the press have been reported extensively over the years. He is not a man in a position to claim to be impartial or neutral on the topic of media regulation, given his words and actions, though doubtless others in his position may feel equally aggrieved.

How is this presented to the public? With what excuse?

But, But, how else are they supposed to combat fake news!?

Think of the children? Seems to be the only excuse they can come up with these days...

Teamed up with good old personal grudges and an army on payrole to back them up. State sponsored and personally run for profit.