So as it was suggested in the Lounge or Discord, as Kiwis we like Marmite

So it was suggested that i/other kiwis to see if it was a good alternative to Thermal paste.(i think it was @Skelterz said to do it, something he would do ) Jay2Cents has done a video on using some alternatives, like Toothpaste Peanut Butter and some others.

So I need a few More items, Please suggest below and they have to be available in NZ

Testing
I will Be Testing with and AMD A8 6600k (Stock Speeds) cooled with a Gammaxx 200T
I will be using Intel Bun Test 2.54 with the setting on standard and 20 times to run set. On Windows 7 32bit with PAE patch to address the 8GB of ram (2GB dedicated to the GPU) 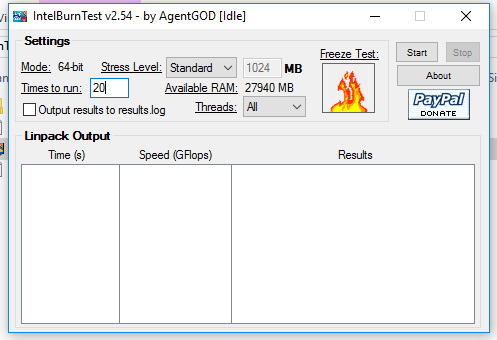 I will be monitoring the CPU temp using HWmonitor and also recording the room temperature to see the Delta.

If you want me to ass more tests or change they way I'm testing, I'm open to suggestions

I am so happy you are doing this, so I will be using the American equivalent, Easy Cheese. :)
I'll post up here once get the chance, I look forward to your results

Some suggestions:
- Vegemite
- Nutella or some knock-off Homebrand variant
- Bluetack You know, for that Vegemite vs Marmite comparison to show that Marmite is vastly superior in every way.

I think honey should be added to that list. It has probably the worst thermal capabilities of anything you pick. I just want to see what happens.

And if you want I can send you a 25g lanolin based anti-sieze compound, and the same again copper based and nickel based 😂 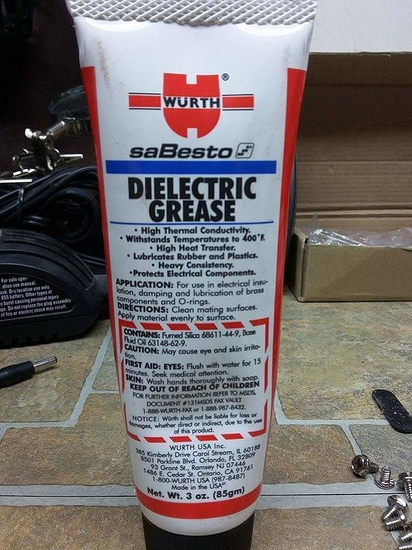 damn... I was gonna suggest that :P

as for other suggestions?
sorghum
marmalade
lard

I would try to get copper dust from anyplace that works with copper. The finer the better. Or make your own copper dust with some fine emery cloth.

Then experiment with grease and stuff to hold it.

My thought: The lid on AMD chips is soldered on, after delidding maybe just solder the heatsink/cooler in it's place.

Oil of many types -
My first thought is most people have access to a car. Get a few drops of motor oil from the dipstick. Test it clean and dirty.